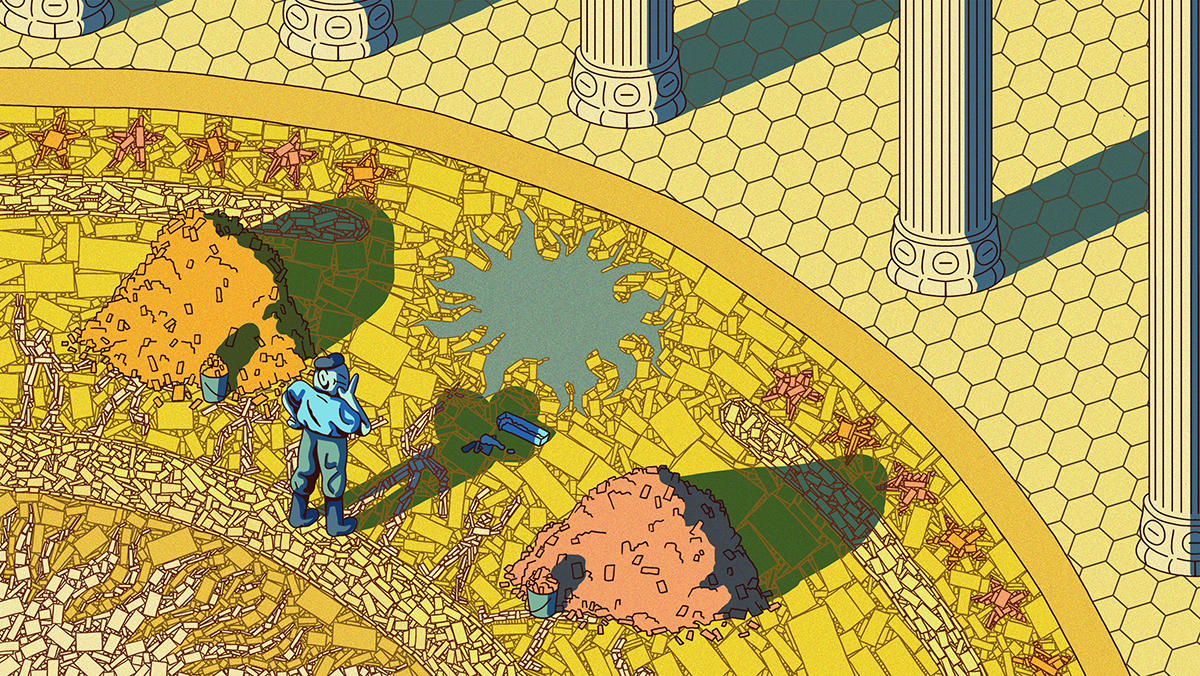 The rapid pace of advisory business merger and acquisition (M&A) deals will continue in 2022, experts say.

“The pressures of COVID-19, and the potential change in the capital-gains tax rate, have really driven the outsized amount of activity we’ve seen this year,” says Wendy Leung, senior consultant at Diamond Consultants, a recruiting and business consulting firm for financial advisers, located in Morristown, New Jersey. “At the same time, we’ve known for a number of years that there is an aging adviser population in need of a succession plan, and that is still a factor. There is also a ton of capital coming into the advisory M&A space: We see more private equity [PE] firms now interested in making acquisitions, for example.”

Leung says 2021 may end up clocking a peak in the number of deals, “but there’s still a ton of interest” heading into the new year.

Dick Darian, founding partner of retirement industry M&A consulting firm Wise Rhino Group, based in Charleston, South Carolina, says the retirement advisory market closed 28 deals in 2019 and 32 in 2020. He expects 65 to 70 transactions to close in 2021—a little more than double the previous year’s tally.

“We think that next year will be at a similar pace,” he says.

“There are still 750 advisory firms we track that are big enough and talented enough to be acquired,” Darian suggests. Wise Rhino looks at firms with strong retirement plan advisory capabilities and at least $1 million in annual revenue, he says. Despite a lot of acquisitions taking place over the past couple of years, he notes that 80% to 85% of the specialist firms are still left.

“But, as aggregators fill up their ‘dance cards,’ the acquisitions will eventually slow down,” he predicts.

Similarly, Jeremy Holly, chief development and integration officer at SageView Advisory Group in Newport Beach, California, says the retirement industry consolidation is likely in its “later innings,” but it remains strong. “It is more mature than the consolidation on the wealth management side, but there are some reasons why we will see the flurry of activity continue for this year, and the year after,” he says.

On the one hand, advisers are realizing their firms can get high valuations in the current market, and it goes without saying that they want to maximize the monetary value of their businesses.

“They still want to grow, and when they sell, they also get access to additional leads and cross-selling opportunities with the acquirer’s existing clients, which can help them grow organically,” Holly says.

Rick Shoff, managing director of the adviser group at CAPTRUST, in Doylestown, Pennsylvania, anticipates the market environment will continue to allow his firm to make steady acquisitions.

“We grow in two ways,” he says. “The main way is that we go out and bring on new clients. The other is that we do acquisitions as an accelerant. For us, acquisitions are really a ‘talent grab.’ Continuing to do acquisitions is an important part of our strategy. Ideally, we’re looking for practices with $10 million of annual revenue or more. We would look at firms doing $3 million to $5 million, if we think they have a lot of upside.”

The drive for scale likely will help propel the consolidation to continue into the foreseeable future, predicts Vince Morris, president of OneDigital’s retirement and wealth division, based in Atlanta.

“There’s also a convergence of health, wealth and retirement,” he says. “What we’re positioning ourselves to do is be that business-strategy consultant for employers, to bring teams to the table to solve workforce issues for an employer.”

At some point, the acquisition pace will slow for retirement plan specialist businesses, in part because the firms are part of a niche market, Morris says.

“There’s really a finite amount of great-quality retirement teams,” he says. “If you look at wealth management, there are approximately 13,000 RIAs [registered investment advisers]. Even with the consolidation in the wealth management space—there are a couple-hundred acquisition deals a year—it’s still an ever-expanding universe. The retirement side of M&A is definitely more mature.”

“The acquirers realize that the way to build this business is going to be by engaging the participant beyond the plan,” he says. “For every dollar a participant has in the plan, there is probably an average of $5 to $7 in assets that person has outside the plan.”

Having a service offering that incorporates both individualized retirement advice and individualized wealth management advice is an important part of CAPTRUST’s strategy, Shoff says. CAPTRUST wants to be in the top 35 metro markets in the United States with that dual-services offering, as an institutional adviser helping employees with their holistic financial lives. It already is doing this in many markets, he says, with different specialist teams offering the two types of advice.

“We think the two services are complementary. We’ve always done both, but we’ve probably doubled or tripled down on it,” Shoff says. “Moving forward, we will do more wealth management acquisitions than retirement acquisitions, and that’s a numbers game. There are so many more wealth management advisory practices out there than retirement advisory practices.”

SageView also anticipates picking up the pace of its wealth management acquisitions. Holly says the firm’s move into wealth management came after its retirement specialist advisers were frequently asked by plan sponsors and participants to help them with their individual financial needs. “We’re looking at the opportunity to fully engage with our plan sponsors and their participants and to scale that business,” he adds.

“Buyers are really looking for firms that ideally have the fewest number of restrictions attached to them: They are RIAs, and they are not under a broker/dealer [B/D] umbrella,” Leung says. “They also are looking for businesses that are mostly fee-based, that focus on higher-net-worth clients and that are in growth mode. And buyers are looking for firms that have developed a next generation of talent, so that they don’t have the ‘key man risk’ of one principal adviser who is in charge of all the top client relationships.”

« Moving From Words to Actions on Diversity, Equity and Inclusion