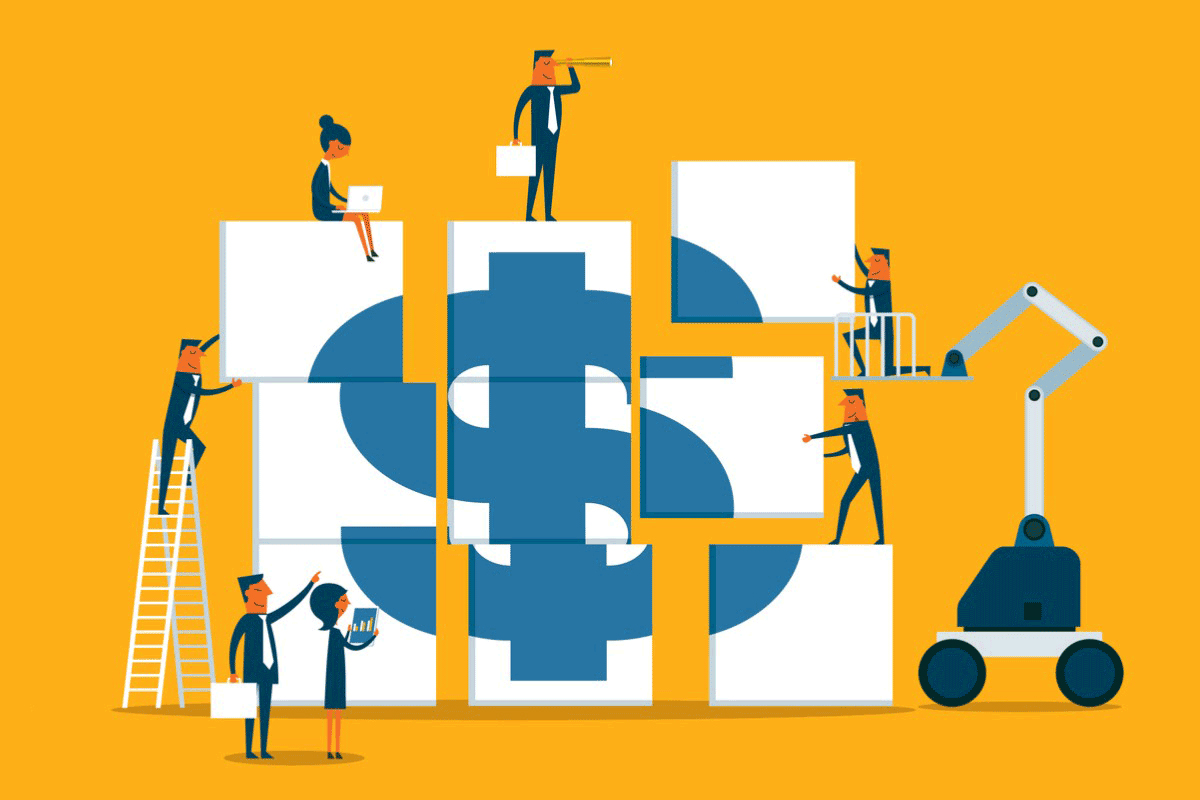 According to Echelon, there were 76 deals that took place in Q1 2021. This is the largest number of deals in a single quarter in the history of the wealth management industry, the report states.

“Strong market conditions, increased competition from buyers and favorable deals for sellers laid the foundation for the record-setting activity,” Echelon reports. “However, anticipation that the new [presidential] administration could introduce higher capital gains taxes that could go into effect in 2022 also accelerated dealmaking activity.”

Echelon says the 76 deals marked a 10% increase over the previous record (set in the fourth quarter of 2020) of 69 deals, and a 117% increase over the second quarter 2020 low of 35—tallied at the onset of the COVID-19 pandemic. All signs suggest 2021 is already on pace to be the ninth consecutive year of record-setting activity, Echelon says.

Not only has the number of deals continued to accelerate, the industry also continues to break records for the average deal size. Echelon’s data shows the average seller in the first quarter of 2021 managed more than $2.3 billion—making this the first quarter for this average figure to surpass $2 billion. According to the report, this new high-water mark also tops 2020’s record by 29%.

Headquartered in Atlanta, with an additional location in Birmingham, Alabama, Plan Sponsor Consultants has been repeatedly recognized as a PLANSPONSOR Large Team Retirement Plan Adviser of the Year. As with Hub’s numerous previous acquisitions, this deal underscores the blurring of the lines between the traditional silos in the wealth management industry.

“Plan Sponsor Consultants’ joining Hub continues our expansion in the Gulf South region and our focus on expanding our retirement capabilities to round out the services we offer to clients,” says Shaun Norris, president of Hub’s Gulf South region. He notes that Managing Director of Plan Sponsor Consultants Michael Kane and Senior Vice President Lee Applebaum will join Hub Retirement and Private Wealth (Hub RPW) in the region.

Norris says this move continues to strengthen Hub’s retirement and wealth management services with the addition of talent and resources to develop more comprehensive strategies. After several years of concerted M&A activity, Hub now has in its deck several registered investment advisory affiliates whose total assets are approximately $93 billion.

Echelon’s data also underscores the importance of building scale in this market environment, as evidenced by the fact that the first quarter registered lower (but still relatively robust) “breakaway” volume. A breakaway occurs when a financial professional (or group of professionals) working for a national wirehouse or an established regional broker/dealer (B/D) “breaks away” from their platform provider to instead either join a more suitable existing firm or to form their own registered investment adviser (RIA).

According to Echelon, there were 124 breakaways recorded in the quarter, a 17% decrease over the final quarter of 2020. The report projects there will be a decline in the number of breakaway transactions this year if the current pace continues.