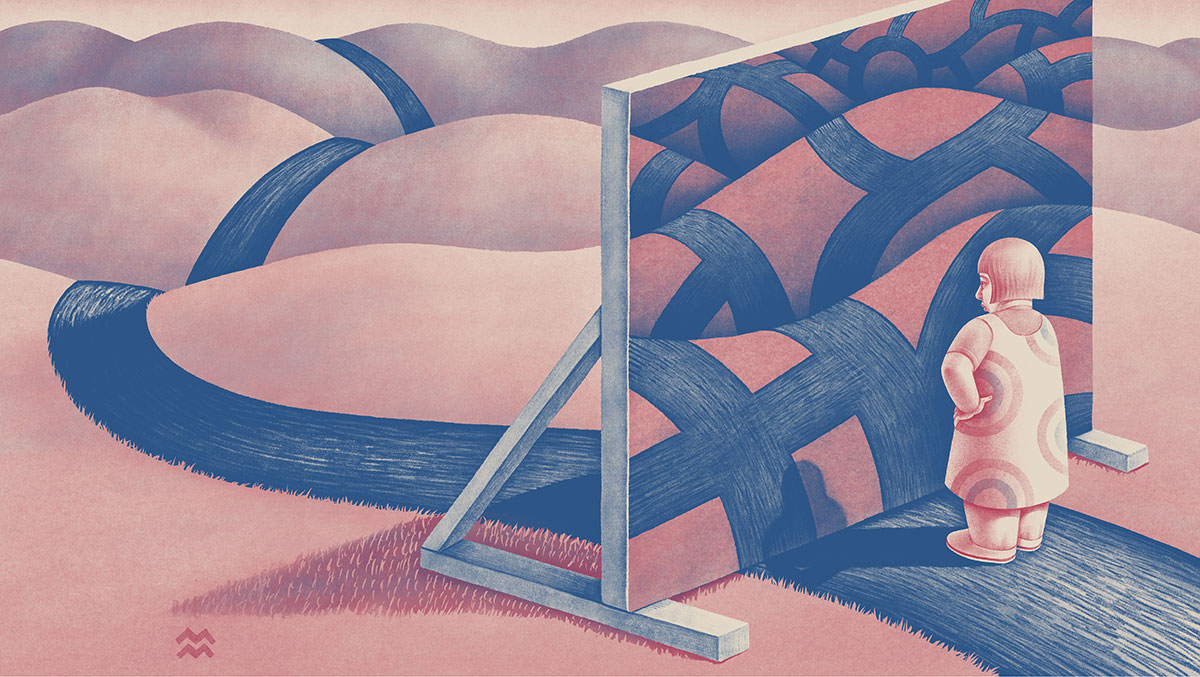 When Alison Salka considers questions about annuities for the polls LIMRA fields in her role as senior vice president and director of LIMRA Research, she anticipates some negative feedback.

“It’s been broadly acknowledged that annuities can be a loaded term,” she says.

Retirement plan participants’ tendency to dislike annuities is well-documented. Yet at a time when workers approaching retirement appreciate the value of creating stable income to replace their paycheck, some see a paradoxical desire for the role annuities can play in a portfolio in general, even if some investors voice a disinterest in annuities in particular.

Salka, based in Windsor, Connecticut, ascribes some of these attitudes to more than just the psychology associated with the term “annuity.” The surveys LIMRA has conducted show a pattern linking a good comprehension of annuities with a more favorable view, she says. In one example, 40% of people who are knowledgeable about annuities said they would want to convert retirement assets into guaranteed lifetime income. This falls to 15% among those who are not knowledgeable, according to Salka. But those with an understanding of annuities tend to be a minority of investors. One study found just one in four consumers were able to correctly answer seven of 10 questions about annuities.

“Clearly consumers don’t know a lot about annuities. That matters, because we found that positive perceptions of annuities are associated with higher levels of knowledge,” Salka says. “So, as you understand more about annuities, you view them more positively and your interest in converting assets into guaranteed lifetime income goes up.”

Greg Adams, a consultant at Fiducient Advisors, also based in Windsor, blames some of the negative sentiment about annuities on those that had high costs or fees that were not well-understood.

“There was a point at which annuities were getting a bad rap, and I think it had a lot to do with some of the sales practices that were out there,” he says.

But annuities can serve a useful role for many investors, Adams says.

Finding a suitable annuity may require more research, either from an adviser or someone else acting in a fiduciary capacity. Trusted experts can help match investors with an annuity that best meets their needs, Adams says.

Problems with annuities arise when there are surprises or misunderstandings in the purchase process.

“You buy an annuity because of the protection, the safety and the guarantees,” Adams says. “You like the idea until you find out your all-in fees are over 2% a year, as opposed to an index fund where you could be paying a few basis points a year. When individuals are surprised by pricing or product features after the fact, it can seem like an annuity is a bad product, but there could actually be a ton of value that the individual was receiving.”

The Setting Every Community Up for Retirement Enhancement—aka SECURE—Act is also likely to usher in new annuity options in the defined contribution space, Adams says. Already, Adams is helping plan sponsors establish a prudent process for selecting income products and making sure that process is in accordance with the governing bodies and regulations.

“There’s still a lot of work that needs to be done before we’re going to see it in all of the qualified plans,” he says.

The biggest challenge is grasping what the regulatory bodies will look for to grant a safe harbor to plan sponsors, Adams says. Some of the questions Adams is helping to pose include: How do plan sponsors benchmark and compare? How do they potentially educate, or not educate, participants? What do they need to understand about the underlying organization that’s providing the product? And are they now going to evaluate insurance companies?

Part of the solution may lie in developing more descriptive language. Adams already sees greater use of the word “income” or “income-oriented” or “managed payout” funds, wherein some providers offer balanced funds that include a 5% allocation that will generate income for the participant.

“Most people can say, ‘Hey, I need x amount of income per month to pay my bills,’” Adams says. “So, if they can start saving and investing, contributing their money, contributing the employer match to something that’s guaranteeing them income in retirement, I think that’s a little bit more of an intuitive way for participants to save and invest.”

Salka’s research also shows further division among investor goals. Some individuals are very interested in guaranteed income, and some would rather roll the dice on the markets, she explains.

“We find that people are very interested in turning assets into guaranteed income, because it makes them feel more comfortable if they have that guarantee,” she says. “For those who say they don’t like them or don’t want them, those people tend to say it’s because they are going to lose control of the assets.”

In surveys probing interest in whether employers should offer a product with guaranteed income, Salka found that the majority of people wanted that as an option. When asked about the option to build guaranteed lifetime income by investing all or part of their contributions in an investment option with an additional cost as part of their retirement savings plan offered by their employer, 17% of participants said they were likely to use it, while 40% said they were somewhat likely and 21% said they weren’t.

Salka sees further differentiation among people’s attitudes between the ages of 50 and 75. In a survey, individuals were asked to identify their ideal retirement income features. They selected which of five of 10 features, ranging from “income is guaranteed for life” to “heirs or charities will receive money when I die,” were most important to them. Then they were asked to allocate 100 percentage points across five features with more points indicating greater significance. When analyzed together with a series of other questions, it revealed that people tend to fall into one of three categories of investor: guarantee-seekers, estate-builders and asset-protectors, Salka notes.

“Historically, plan sponsors and plan advisers have said, ‘Oh I’m worried about my fiduciary duty, my participants aren’t interested, these are complicated,’” Salka says. “But the SECURE Act is making it easier, and I think it will be interesting to see if you get more adoption that way—that’s the first step. And the second step is to just help people understand the value of guarantees.”