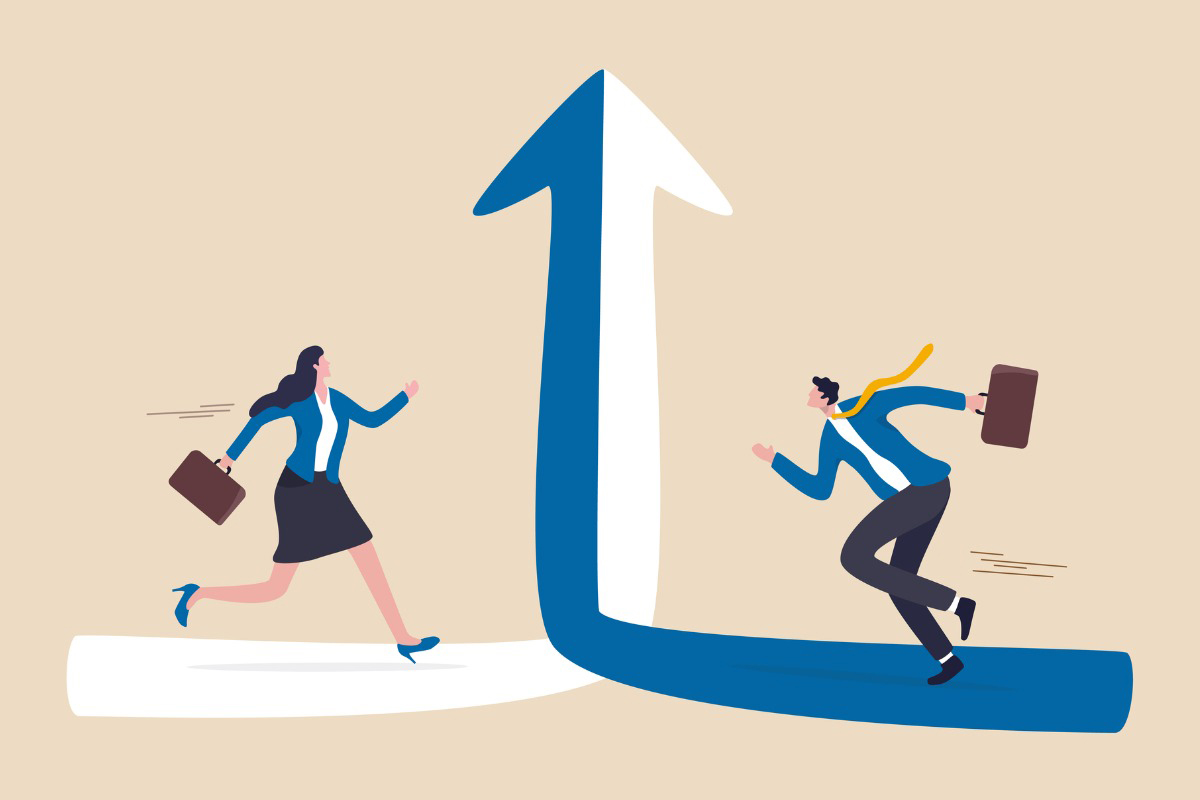 Cetera Financial Group has agreed to acquire the retail wealth business of Securian Financial Group Inc., bringing on 1,000 financial professionals working across 30 independent firms, the companies announced on Wednesday. The transaction is expected to close in the third quarter of 2023; the companies did not disclose terms of the deal.

Under the agreement, Los Angeles-based Cetera will acquire certain assets of Securian’s broker/dealer, registered investment adviser and insurance agency business, as well as the equity of the Securian Trust Company NA. Securian’s retail wealth business represents $47.4 billion in assets under administration and $24.8 billion in assets under management, according to the announcement.

The acquisition would be a boon for Cetera’s ongoing strategy of adding to its network of advisers. The firm has more than 8,000 advisers representing $322 billion in AUM and $115 billion AUA as of December 31, 2022, according to the company.

The agreement also includes a strategic partnership agreement in which Securian Financial will distribute its individual life and annuity products through Cetera’s affiliated financial professionals, according to the statement. The firms also noted that Cetera will extend employment offers to the management team and eligible employees of Securian Financial’s retail wealth management business.

Cetera was acquired in 2018 by private equity firm Genstar Capital, one of many PE firms continuing to see opportunity in the RIA space, according to a report released Wednesday by M&A consultancy DeVoe & Company.

The acquisition represents insurance brokerage Securian’s second major divestiture agreement in the past four months after agreeing to sell its retirement recordkeeping business to The Standard Insurance Company in October 2022.

The Cetera “transaction allows Securian Financial to increase our strategic focus and accelerate growth in our priority markets, while at the same time continu[ing] our commitment to the retail wealth business through our strategic partnership with Cetera,” Chris Hilger, Securian Financial’s chairman, president and CEO, said in the statement.

“Today’s announced sale, along with the sale of our retirement plan recordkeeping business last fall, is all about Securian Financial increasing our strategic focus and accelerating growth in our priority markets,” a spokesperson said in an emailed response.

“Both the wealth management and retirement recordkeeping industries are rapidly consolidating, and to maintain a commitment to these businesses, the question of scale become determinant,” he added. “Both of these recent sales will allow these businesses to grow under another company while also allowing us to increase our focus on our core businesses.”