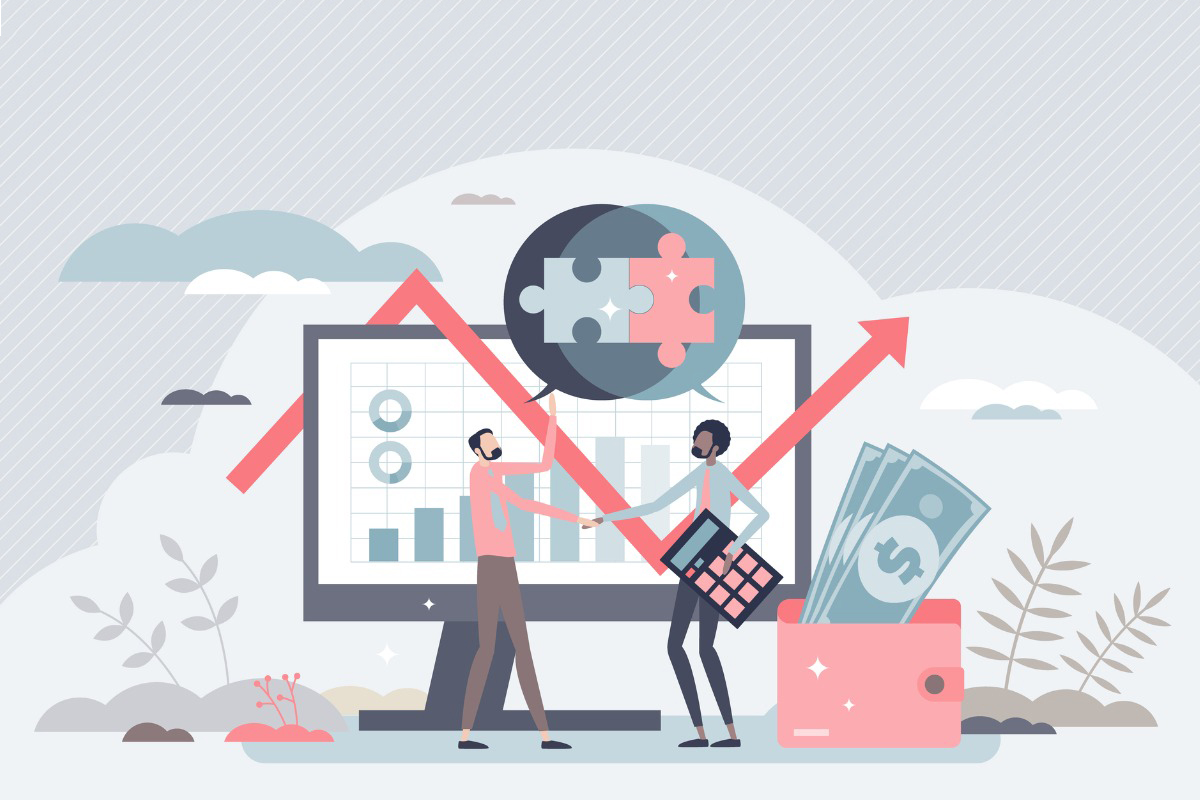 Cetera Financial Group has wrapped brokerage First Allied Securities, which it bought in 2013, into its Cetera Advisors division in a move to bring more advisers in-house, according to the firm.

Cetera, whose services include financial wellness and employer retirement plan services, decided to close the securities firm as a separate legal entity, but will keep the brand, a spokesperson for Cetera said in an email.

The move continues the consolidation of Cetera’s broker/dealer brands under one umbrella after being acquired by private equity firm Genstar Capital in 2018. Putting First Allied under Cetera Advisors gives its more than 400 financial professionals access to the technology and resources of the larger Cetera (which has some 8,000 independent financial professionals in its network), according to the spokesperson and company website.

First Allied Securities was founded in 1994 and acquired by RCAP Holdings in 2013. RCAP filed for bankruptcy in 2016 and later emerged as Cetera. The purchase by Genstar was intended to accelerate growth through investing in technology and operations for advisers giving financial advice and guidance to individuals, as well as retirement plan sponsors.

In the meantime, Cetera has been focused on adding independent financial advisers to its network, saying in October it attracted a record $6.3 billion in assets due to recruiting efforts.

“As advisers increasingly seek independence combined with leading support and resources, we are positioned well to stand out and attract even more financial professionals to Cetera,” John Pierce, head of business development, said in a press release.

The firm has been announcing additions to its business development team in recent years. In 2019, it brought on 900 independent financial professionals from Voya Financial. This year, it announced a number of affiliations ranging from Burrows Capital Advisors with $3 billion assets under advisement and Harvest Wealth, with $1 billion in assets under advisement, to smaller firms such as three teams managing a combined $550 million in assets.

The financial adviser space has been consolidating in recent years as the industry faces an aging adviser space, the need to pay for advances in technology, fee compression and the need for scale, according to industry analysis.