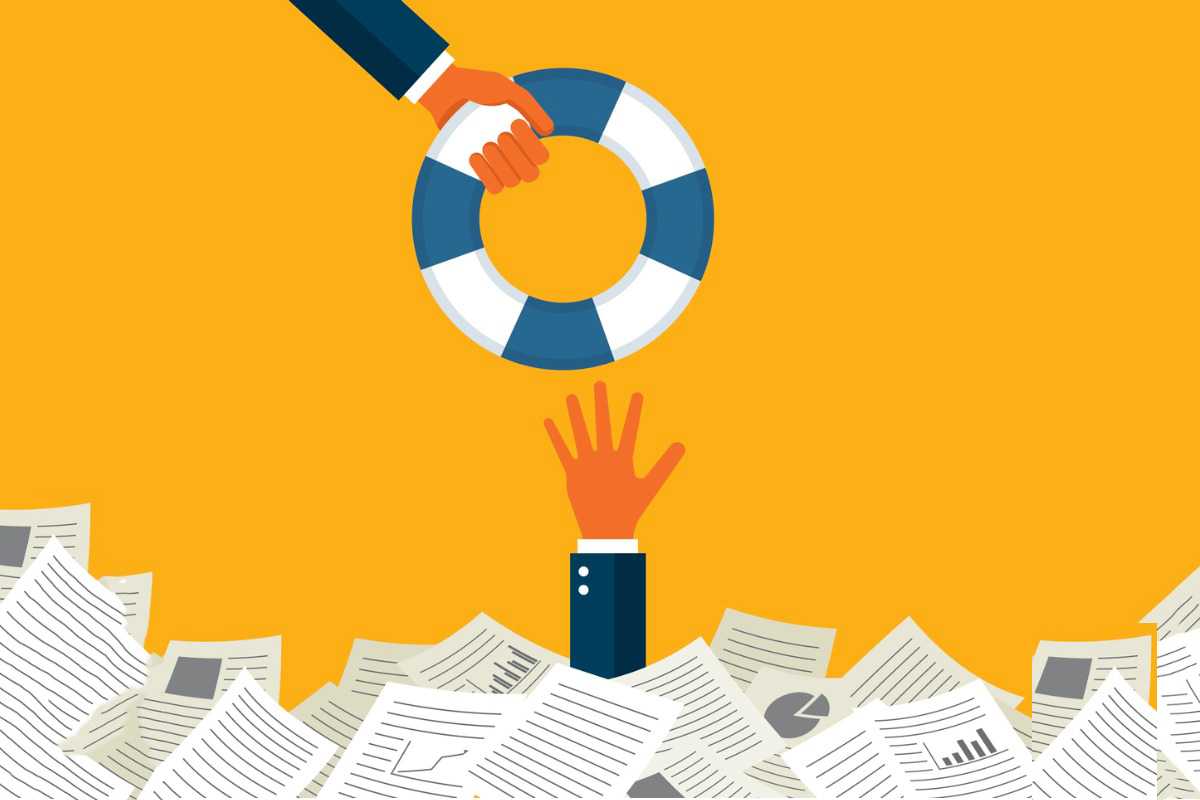 More than half of U.S. savers who rely on their workplace retirement plan as their primary financial resource do not sign up for more than the most basic self-service assistance, according to new research from Hearts & Wallets provided to PLANADVISER.

Among plan participants who say they rely on their workplace plan for financial resources, 34% say they get no financial service or advice, and 19% only use self-service advice focused on one topic, according to Hearts & Wallets. The other less than half of participants in the group get more professional assistance covering multiple topics, the researcher said.

The gap in financial advice provides opportunity for retirement plan advisers and sponsors to give better guidance about the role of professionals in helping to manage investments, taxes and retirement planning, says Hearts & Wallets CEO and founder Laura Varas. Participants might see the value in advice if given choices such as how to manage inflation, or how to set up an in-plan guaranteed income solution, she says.

“Plan participants are getting less robust advice offerings,” Vara says. “It would be helpful to participants if they had more explicit communication about what they can get through their plan for more personalized financial advice.”

Recent research shows that American workers are stressed about having enough to save for retirement amid rising inflation, but that they are keeping up with their workplace retirement plan deferrals. A separate survey of more than 2,000 working adults released Monday by the National Association of Personal Finance Advisors said 70% of employees believe they would perform better at their jobs if their employer offered more financial wellness benefits.

The Hearts & Wallets research showed that, despite financial advice services likely adding costs for participants, more savers seem willing to absorb the additional fees than in the past.

The survey, which included 5,993 U.S. households and was conducted from August 15 to September 15, found that more than one in four households (27%) agree they “see value in paying for professional financial advice, whether or not I use a financial adviser today,” nine percentage points higher than in 2012. Meanwhile, nearly a quarter (23%) of households agree “my financial adviser is a partner to me” in 2022, up from 15% in 2012.

Varas notes that new entrants into the financial advice space—such as blooom, Savvy and Betterment—do a better job of marketing their services, with clear guidance on the benefits of the service and costs.

“When young people talk about their [retirement] plan, they’re talking about it more like a subscription,” she says. “It should be way easier to help people with these really important decisions by telling them how much more it will cost and what they’ll get. You don’t have to wonder with Netflix or HBO if you’re getting a premium subscription or basic.”

The increased interest in professional advice comes at a time when the survey group has concerns about inflation (46%), the U.S. economy overall (41%) and social security’s future (36%). Among those with concerns about inflation, more than a third have 90% of their investable assets in cash, providing yet another opportunity for advisers, according to Rye, New York-based Hearts & Wallets.

“The financial services industry can support consumers in their struggle with inflation, especially when it comes to education about why high cash holdings can be counterproductive,” Varas says. “Additionally, there are myriad solutions to the concern about making assets last throughout retirement.”