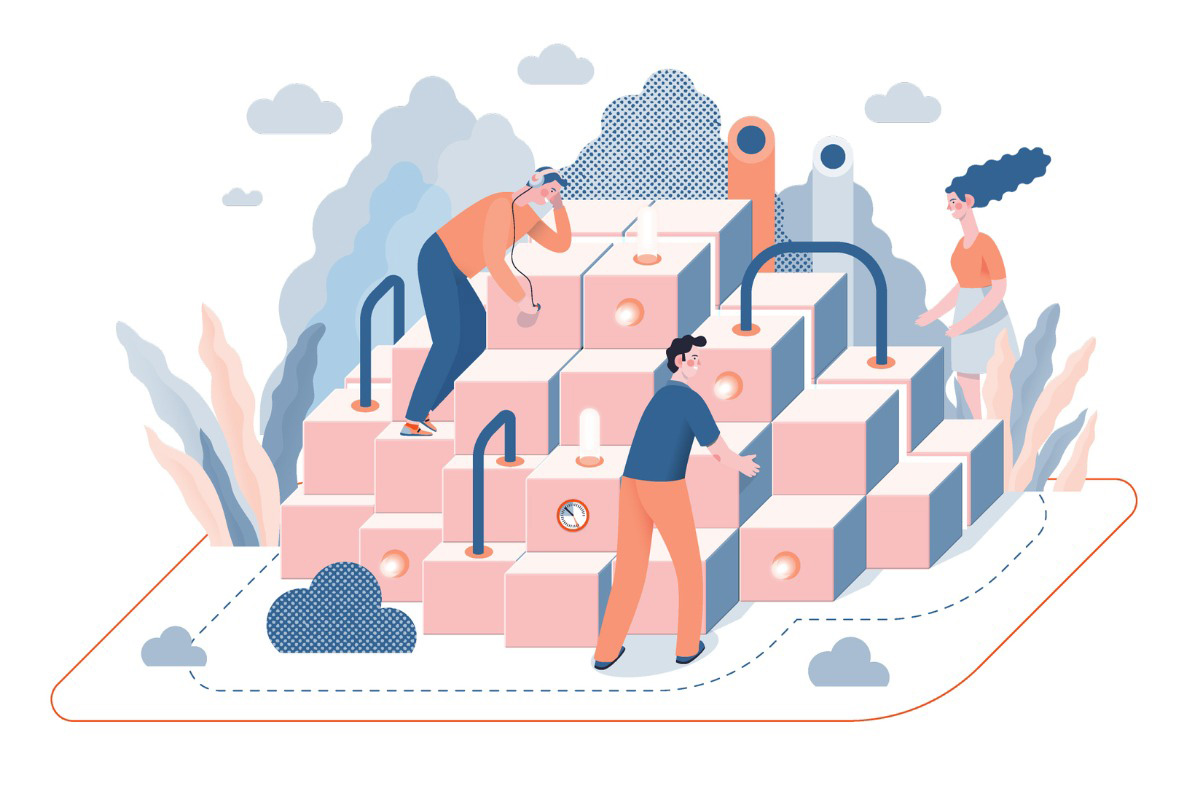 A venture-backed startup has launched a new app for Americans to defer cash into an individual retirement account: by shuttling cash back and shopping rewards from Lilly as well as third-parties directly into a traditional or Roth IRA.

“It’s a set-it-and-forget retirement safety net that sits right under you and doesn’t change any of your behavior,” says Kori Handy, founder and vice president of product & design for Lilly Funds. “You can actually have terrible spending habits and you are still saving for retirement whether you like it or not.”

Handy says Lilly launched its app for use in late October and has a few thousand users in a beta program, as well as a wait list of 25,000 people. The firm is partnering with investment platform Atomic Invest Inc to provide users with an IRA, and plans for other investment options like direct stock and bond purchases. It offers users the chance to link with current rewards programs, as well as getting Lilly retirement rewards from over 7,000 stores around the country.

Lilly, which is backed by an initial funding round from venture capital firm Avalanche VC and other angel investors, positions itself as a new player in the retirement space that can help Americans save no matter their income level or access to an employer-sponsored retirement plan. The goal, Handy says, is not unlike efforts from employers and policymakers who have long been seeking ways to boost retirement savings among working Americans.

Lilly is not alone in offering immediate cash back for retirement saving, with some financial firms offering cards that will automatically put cash back rewards into a retirement, brokerage, or 529 college savings account. A firm called EvoShare has partnered with firms including 401(k) platform provider Money Intelligence to provide a cash-back retirement savings at over 10,000 participating businesses.

Lilly’s competitive advantage, Handy says, is that the Lilly app is not bank-dependent and can work with almost any financial service that has a rewards program. He also touts the educational nature of the app, which monitors a user’s cashback, spending habits, bills, and transactions, as well as providing a compound interest calculator to show how a few dollars saved can add up by the time someone is ready to retire.

“It’s really powerful when people see the strength of compounding from squirrelling away just a few dollars here and there,” he says.

Current Lilly users are in a beta platform and getting access for free. In the future, Lilly will be a subscriber-based app, Handy says, but it is not yet set on the final pricing model.

Handy and the other founders—CEO Amanda Fenn and Engineer Jeremy Kotai— have previously worked at tech companies such as PayPal, Intuit and Microsoft.

Handy says the desire to found Lilly was in part from his own mother going into retirement and not having enough savings or regular income to get by. She now lives with him in his home in the Seattle area while he works to launch a company with a stated mission of helping “the massively underserved middle and lower income folks save for retirement.”

About 57 million private sector workers, or 46% of the working population in the sector, do not have access to an employer-sponsored retirement plan, according to The Georgetown University Center for Retirement Initiatives.