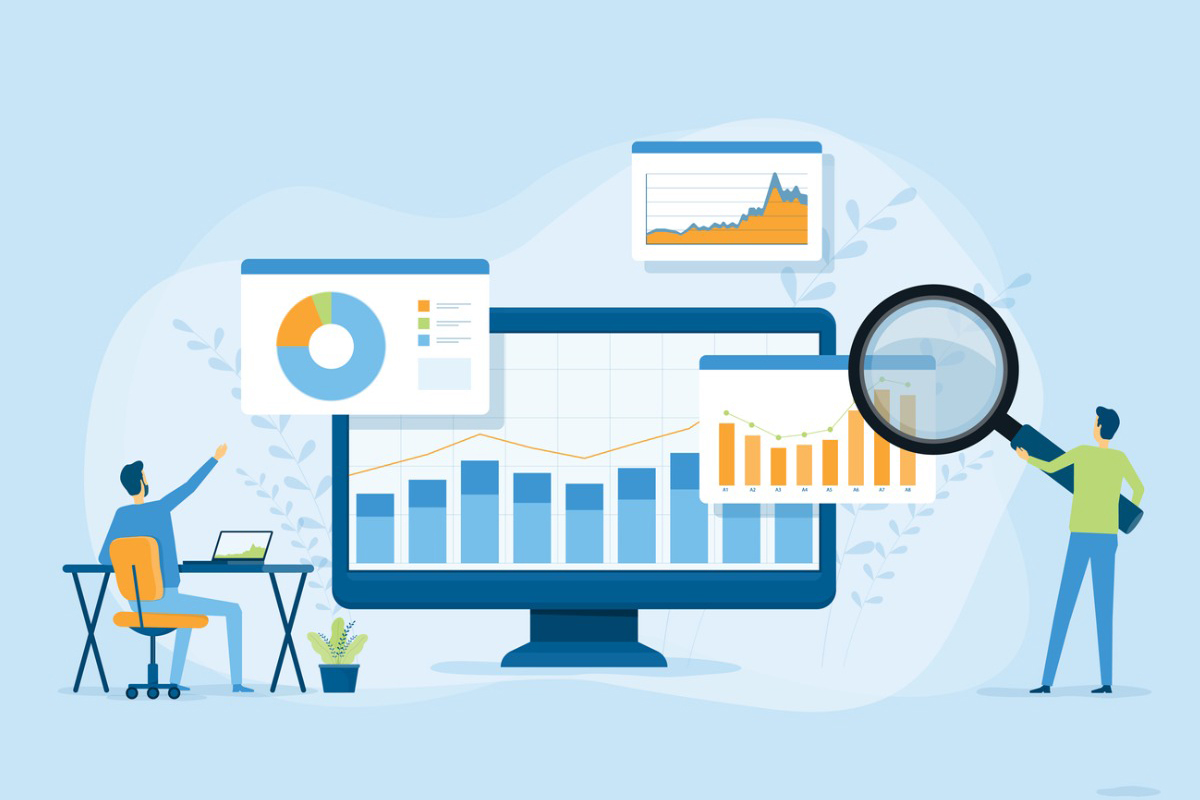 Retail sales of annuities have been booming on higher interest rates even as new data shows that workers want lifetime income products more than other employer resources aimed to boost their retirement readiness.

But a disconnect remains for in-plan defined contribution annuities, as other research shows that employers are still hesitant to offer annuities in part due to fiduciary concerns.

Among the resources available to workers from their employers to help them “pivot” into retirement, 67% of respondents are most focused on a having their employers implement a guaranteed income product—ahead of access to financial consulting, retirement calculators and in-person or town hall-style education forums—according to the U.S. research snapshot of the State Street Global Advisors 2022 Global Retirement Reality Report.

“Of the global sample, Americans were most aware of and keen on annuities, with some considering the product tantamount to retirement income,” states the report’s closing thoughts section, which attempts to offer insights for employers, advisers and policymakers to support greater retirement plan access, coverage and income.

Although some employers have changed their 401(k) plans for 2023, they have generally not embraced additional enhancements that were provided by legislation passed in 2019, data released this year by Alight Solutions shows. Employers largely have not, according to research, embraced adding in-plan annuities to defined contribution plans, which was one of the legislative provisions of the Setting Every Community Up for Retirement Act of 2019.

The lack of in-plan options has not slowed annuity sales for the insurance industry, which has seen a huge influx of flows from outside the industry, says Mike Downing, chief operating officer and chief actuary at Athene Holding Ltd, which had the highest annuity sales as tracked by industry association LIMRA when looking across all sectors in Q3 2022.

“One of the cornerstone qualities of retail annuities is the speed at which new purchases react to rising rates,” Downing says. “As a company, when we look at how we’re going to look at our competitiveness, we look at the current investment environment. If we were to invest money today, what do we think we can earn and what can we guarantee to policy holders?”

Fixed income annuities have led the charge, as purchases can lock in relatively high rates of return, with some north of 10%, Downing says.

“We expect the trends and conditions to still continue to remain very strong in the insurance sector,” Downing says. “In particular for Athene, because of the strength of our balance sheet and low manufacturing cost we expect to be able to maintain very competitive position in the market.”

Retirement income may be a factor as more people expect to live longer in retirement. The most popular retirement age for U.S. workers is from ages 65 to 69, and 26% of Americans expect to live past 90, SSGA data shows.

Alongside this longevity expectation, 30% of U.S. workers showed the highest concern for making their money last in the later years of retirement, defined as age 80 and above, and for later-life health care costs, SSGA research finds.

The SSGA report also revealed that 84% of U.S. workers expected to enjoy some variation of retirement — 59% of respondents said they expect to have a full retirement and 25% said their retirement plan does include partial work. Among workers, 10% said they did not think retirement would ever be financially feasible, and of those who don’t see retirement as a practical reality, 6% are eager to stay engaged in work life, according to SSGA.

The feasibility of earlier retirement may come down to how the industry can solve for decumulation, according to Athene’s Downing.

“In the qualified space the holy grail the default option, and that’s where I think there is a lot of interest [in annuities],” Downing says. “A target-date fund is actually a flawed product, because although it targets by age, there’s no natural protection. There’s no protection again rising rates, because a large amount of that money is in bond funds, so as rates rise the markets collapse.”

While TDFs demystify the accumulation phase, he says, they don’t deal with decumulation as retirees start spending down.

“To me there’s a better mousetrap out there,” he says. “We just have to figure out some of the regulatory barriers or some of the rule regimes that exist in qualified plan space versus the insurance space. Once somebody can figure that out I think you’ll see a whole new type of retirement plan in the 401(k) space.”

Data for the State Street Global Advisors 2022 Global Retirement Reality Report was gathered by global analytics firm YouGov. An online survey was used to collect information from from 3,553 individual retirement savers with access to employer-sponsored defined contribution plans between July 20 and August 22, 2022.