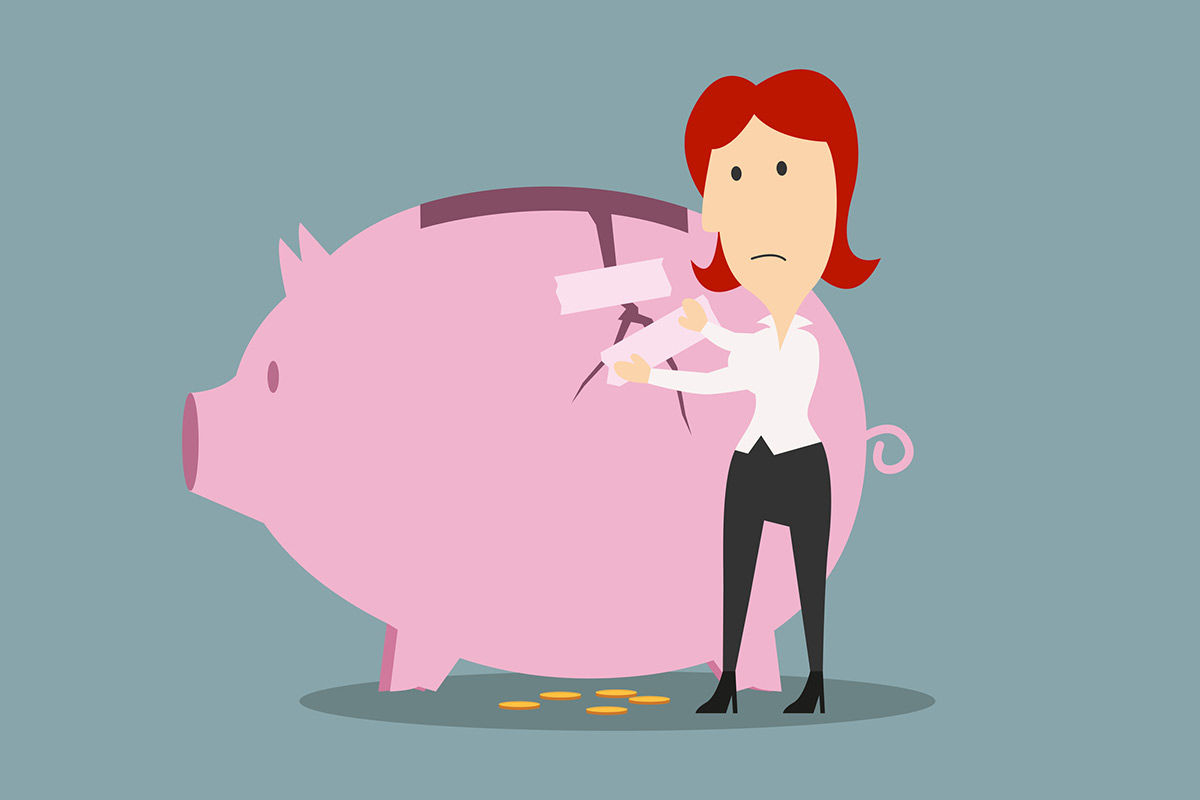 In a new report, the Congressional Joint Committee on Taxation estimates that 22% of net contributions to 401(k)s and other workplace retirement savings plans made by those 50 or younger in any given year are withdrawn early in the form of hardship withdrawals, loans or cash-outs by people switching jobs.

Pre-retirement withdrawals from retirement accounts are often referred to as “leakage,” according to the report, “Estimating Leakage From Retirement Savings Accounts.”

The Joint Committee says the most common reason for leakage is leaving a job, but it can also be caused by five life events, the most common of which is becoming unemployed or suffering a negative income shock, followed by a home purchase, divorce or separation, a large medical expense or new tuition payments.

However, there are steps retirement plan advisers and sponsors can take to prevent leakage, including starting with educating participants, according to executives at the Retirement Clearinghouse (RCH), which offers automatic rollover services from 401(k)s into individual retirement accounts (IRAs) or new 401(k) plans. They also say a plan can hire a company such as RCH to guide new hires and outgoing employees on rollovers.

The first thing advisers and sponsors need to do to prevent retirement plan leakage is address loans and hardship withdrawals, says Neal Ringquist, executive vice president and chief of sales at RCH.

He says the happy medium advisers should recommend is for sponsors to permit only one loan at a time.

Another way to prevent leakage is to help employees create emergency savings accounts.

Those who had a savings account dedicated to emergencies were half as likely to tap into retirement funds during the pandemic, according to a report by Commonwealth and the Defined Contribution Institutional Investment Association (DCIIA)’s Retirement Research Center. The study found that low-to-moderate income respondents, with less than $2,000 in liquid savings, were twice as likely to have taken a 401(k) loan or hardship withdrawal in response to COVID-19.

“Emergency savings plays a critical role for those who have it,” says Catherine Wright, a senior innovation manager at Commonwealth. “The pandemic has really demonstrated how critical these savings are. I imagine we’ll be seeing more professionals offering emergency savings through the employer channel in the future.”

As for cash-out leakage, communication on the importance and benefits of consolidation of retirement assets is always helpful, particularly in the active plan, Ringquist adds. “Along these lines, the adviser can make sure the plan accepts roll-in contributions from both retirement plans and IRAs—and offer services to help facilitate those rollovers into the plan.”

Thomas Hawkins, senior vice president of marketing and research at RCH, says he is not at all surprised at the Joint Committee on Taxation’s findings that the No. 1 reason for leakage is cash-outs when people switch jobs.

“It’s important to first understand the problem,” Hawkins says. “Cash-out leakage that occurs post-separation [from a job] is by far the biggest leakage problem, representing 89% of all leakage,” he says, citing 2009 data from the General Accountability Office (GAO).

Boston Research Technologies also published a study that said two-thirds of cash-out leakage is avoidable and is not used for a true emergency, he continues.

RCH has discovered that “two-thirds of participants who cash out have balances less than $5,000,” Hawkins adds. He also says the best way to circumvent leakage is through participant education—for both newly separated participants and for new hires. In fact, Hawkins maintains that education can reduce cash-out leakage by more than 50%.

However, an analysis of tax data by Investment Company Institute (ICI) economists Peter Brady and Steven Bass argued that some studies substantially overestimate leakage from retirement accounts. That could be because differing studies use varying definitions for “leakage.” The ICI economists, for example, define “leakage” as early withdrawals from retirement accounts used for nonretirement purposes.

But no matter how much leakage a plan sees, Spencer Williams, president and CEO of Retirement Clearinghouse, says advisers should make sure participants are receiving education. “An adviser should ensure that the plan has engaged a service provider that specializes in providing counsel and education to new hires and terminating employees to help them make good decisions and prevent leakage,” he says.