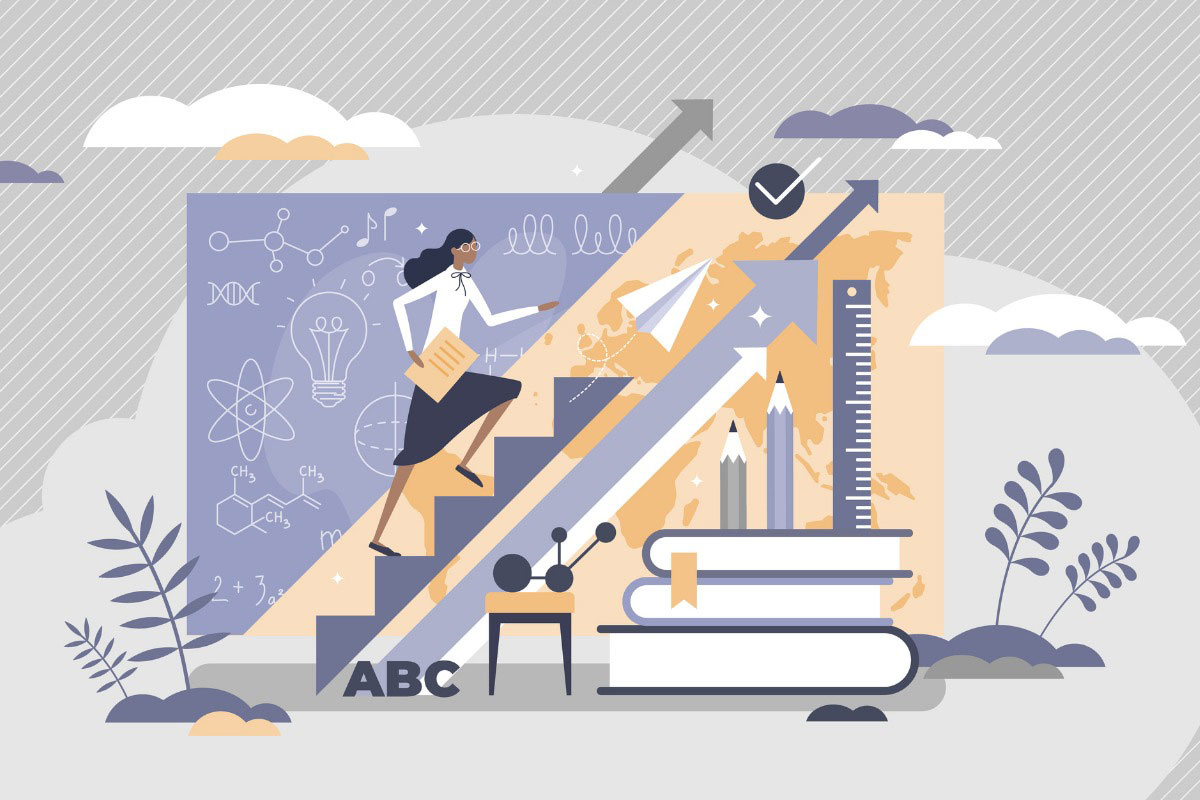 The PLANADVISER Practice Progress webinar hosted last month looked back over the 15-year history of PLANADVISER, asking how the regulatory landscape has changed, how the nation’s general retirement policies have developed and how advisers fit into the picture.

As the panelists recounted, PLANADVISER’s founding coincided with the passage of the Pension Protection Act of 2006, known then and now as the “PPA.” The landmark retirement legislation was the perfect tool to help plan sponsors that were struggling to grow employee engagement with their defined contribution (DC) retirement plans, said Brian Catanella, senior vice president of wealth management at The Catanella Institutional Consulting Team at UBS. Most notably, the PPA broadly permitted employers to automatically enroll their participants in the retirement plan, while giving them leeway to steer employee dollars toward well-diversified investment vehicles that sought solid returns. Previously, default funds tended to be low-earning investments focused on capital preservation.

After the law was passed, many plan sponsors updated their plan designs to include target-date funds (TDFs) and other new features, such as automatic contribution escalations, which the panelists said immediately began to play an important role in providing enhancements and helping employees make the most of their retirement accounts.

The PPA was a leap forward, and it shifted the adviser’s role toward plan design optimization and fiduciary management, said Deena Rini, Oswald Financial retirement division vice president and practice leader. As advisers began to leverage the new tools at their disposal, many shifted their mindsets from a pure focus on overall plan health toward the individual plan participant’s health, she said.

“The PPA allowed individuals a chance at a successful retirement, and, in 2021, we are finally starting to see and realize that those changes and those new features are allowing for participants to have successful retirements through the DC plan system,” Rini said. “With the help of dedicated advisers, participants are not just chasing performance. Their engagement with the plan is based on more specific goals and outcomes, and I think that that really has come to fruition in the past 10 to 15 years.”

As the industry began to experience a period of high growth over the 2010 to 2020 decade, it also saw a lot of change and evolution among providers. Early on, there was a big focus on fee disclosure and compensation, recounted Josh Itzoe, FiduciaryWor(k)s founder and CEO. At the time, he embraced moving away from recordkeeping and asset-based advisory fees, instead choosing to charge fixed consulting fees.

Of course, challenges also arose after the PPA. During this time, advisers began to face “indirect fee compression,” meaning they had to start doing more for their clients, Itzoe said. That meant advisers were getting more involved with tasks such as monthly client calls. Advisory shops have also had to hire more staff and make fintech investments to keep up with the changing times.

Recordkeeper and administrative fee transparency has also grown very important over the past decade, Catanella said. In addition to holding recordkeepers accountable, advisers have acted as gatekeepers, protecting clients from potential issues.

Looking to the future, a few big forces are impacting the industry, and one of the largest is mergers and acquisitions (M&As), Itzoe said. He also said he thinks there will be a move “away from selling information to selling insights.”

“Advisers who can sell on insights and move their clients to act will be the most successful,” he proposed.

« Newport Group Will Merge With Ascensus