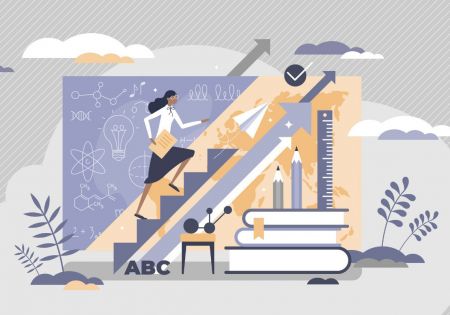 When PLANADVISER Magazine was founded in fall 2006, the Pension Protection Act had just been passed, and industry professionals were asking big questions about their own futures. Today, much has changed, yet much remains the same.

How to Tear Down Barriers to In-Plan Annuities

DCIIA Calls for More Robust Use of Automatic Features

The organization has issued a report analyzing what is working in DC plans and how the existing tools can be leveraged further.

Small Changes to the DC Framework Could Pay Dividends

Experts range in their confidence about Congress’ desire and ability to enact meaningful retirement-focused legislation, either before or after the upcoming presidential election.
Client Service August 22nd, 2016

It also provided guidance about how to convert a traditional pension to a cash balance plan.
Client Service August 22nd, 2016

Starting with the Pension Protection Act, the U.S. Congress has tweaked and amended pension funding rules a handful of times in recent years, but has it worked?
Client Service August 22nd, 2016

Alongside the use of automatic enrollment, the biggest development in QDIAs in the past 10 years has been the replacement of stable value or money market funds as the default with TDFs.
Client Service August 22nd, 2016

Retirement Security 10 Years After the PPA

While industry practitioners often have deeply held convictions about how to improve the U.S. retirement system, there are already many things plan advisers can do under current legislation and regulations to improve retirement security of American workers.
Client Service August 22nd, 2016

10 Years Out from PPA, Advisers More Pivotal Than Ever

Advisers are working with more plans today than they ever have—completing more services for more diverse types of clients than was the case prior to the full implementation of the Pension Protection Act.
Compliance June 28th, 2016

The View on Retirement in Washington Is Changing

In conversation with Anne Lester, one of J.P. Morgan’s leading voices on public policy, we hear about the growing sense of urgency she sees in Washington to help more people prep for retirement.
Compliance June 15th, 2016

Following the firm’s open letter to Congress, it is working with key Senate and House members to submit a bill.
Data & Research June 3rd, 2016

Areas with low DC plan access tend to be those with more small businesses, according to a new analysis from the Pew Charitable Trusts.
Client Service May 10th, 2016

While there is still a lot of room for improvement in the U.S. retirement planning system, one DC industry executive suggests the “blueprint for success” has been drawn out.
Data & Research May 9th, 2016

The firm has issued a white paper in honor of the 10-year anniversary of the PPA.
Data & Research January 21st, 2016

After Nearly 10 Years of PPA, What Has Changed?

Some DC Plans Not Taking Advantage of QDIAs

Half of plan sponsors do not take advantage of qualified default investment alternative safe harbor protections, a survey finds.