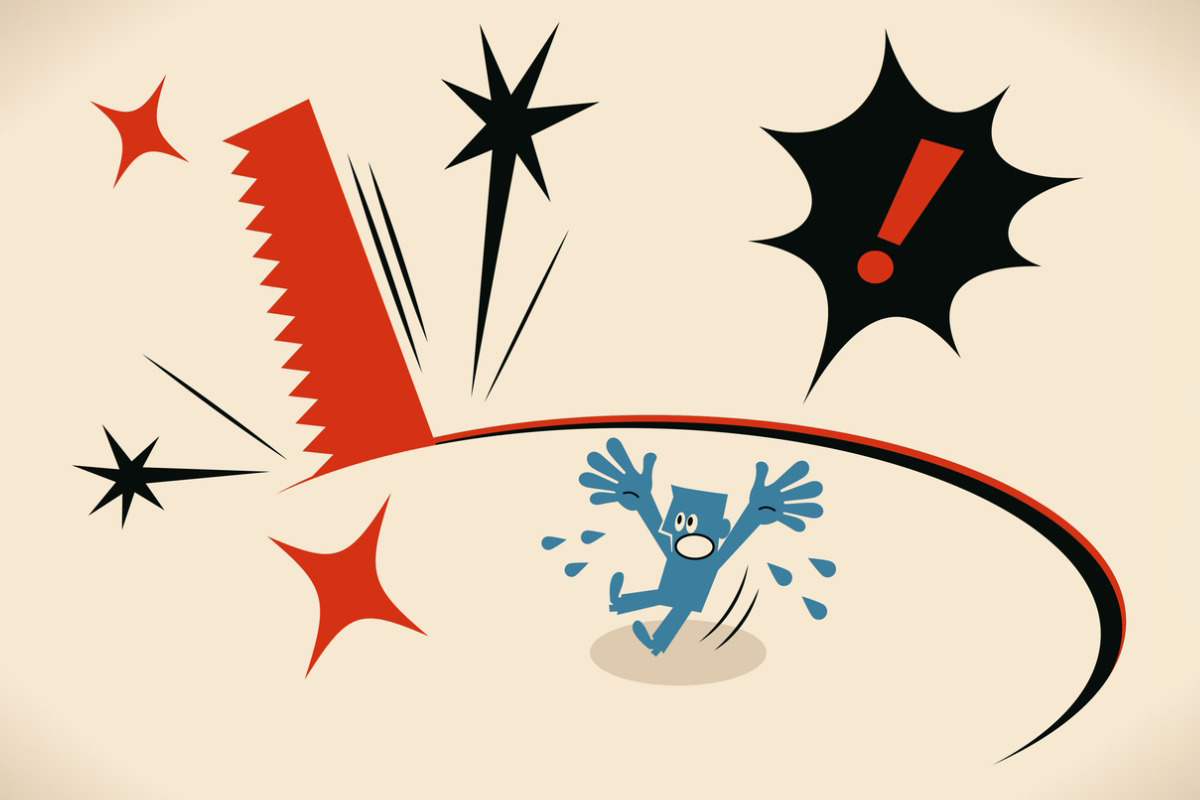 The IRS has issued a notice of proposed rulemaking that would provide an exception, if certain requirements are met, to the application of what the regulations call the “unified plan rule,” which the industry refers to as the “one-bad-apple rule” for multiple employer plans.

The new proposal withdraws the notice of proposed rulemaking the IRS made in July 2019 that would have created an exception to the “one-bad-apple rule.” Currently, the qualification of a MEP is determined with respect to all employers maintaining the MEP. Section 1.413-2(a)(3)(iv) of the Internal Revenue Code provides that “the failure by one employer maintaining the plan (or by the plan itself) to satisfy an applicable qualification requirement will result in the disqualification of the MEP for all employers maintaining the plan.” The rule applies to a participating employer in a MEP that is solely responsible for a qualification failure that the employer was unable or unwilling to correct, or a participating employer that failed to comply with a plan administrator’s request for information about a qualification failure that the plan administrator reasonably believed might exist.

The Setting Every Community Up for Retirement Enhancement, or SECURE, Act created a statutory exception to the unified plan rule at the same time that it allowed for MEPs to be created for employers that did not share a common nexusThese are called pooled employer plans, or PEPs. The proposed regulations say a MEP that either is maintained by employers that have a “common interest” or has a “pooled plan provider” will not be treated as failing to meet plan qualification requirements merely because one or more participating employers fail to take the required actions.

Under the proposed regulations, for the unified plan exception to apply, the plan administrator must notify the participating employer of its failure. In certain circumstances, the administrator must also transfer amounts attributable to the affected employees to a separate plan maintained by the employer or provide an election to certain participants, either to remain in the plan or to have their accounts transferred to another eligible retirement plan.

The terms of the plan document must include language describing the procedures that will be followed to address a participating employer failure, including a description of the notices that the plan administrator will send. The plan’s terms must also provide that if an unresponsive participating employer does not either take appropriate remedial action or initiate a spinoff by the deadline, the plan participants who are employees of the unresponsive employer have a nonforfeitable right to the amounts credited to their accounts, just as if the plan had terminated.

The IRS says it intends to publish guidance in the Internal Revenue Bulletin setting forth model language that may be used for notices.

The proposed regulations require the plan administrator to provide up to three notices regarding a participating employer failure to that employer, with the final notice, if applicable, also being provided to plan participants attributable to that employer and the Department of Labor.

Written or electronic comments about the proposed rule must be received by the IRS within 60 days after the date of publication in the Federal Register. A public hearing on the proposed regulations has been scheduled for Wednesday, June 22, at 10 a.m. EST.