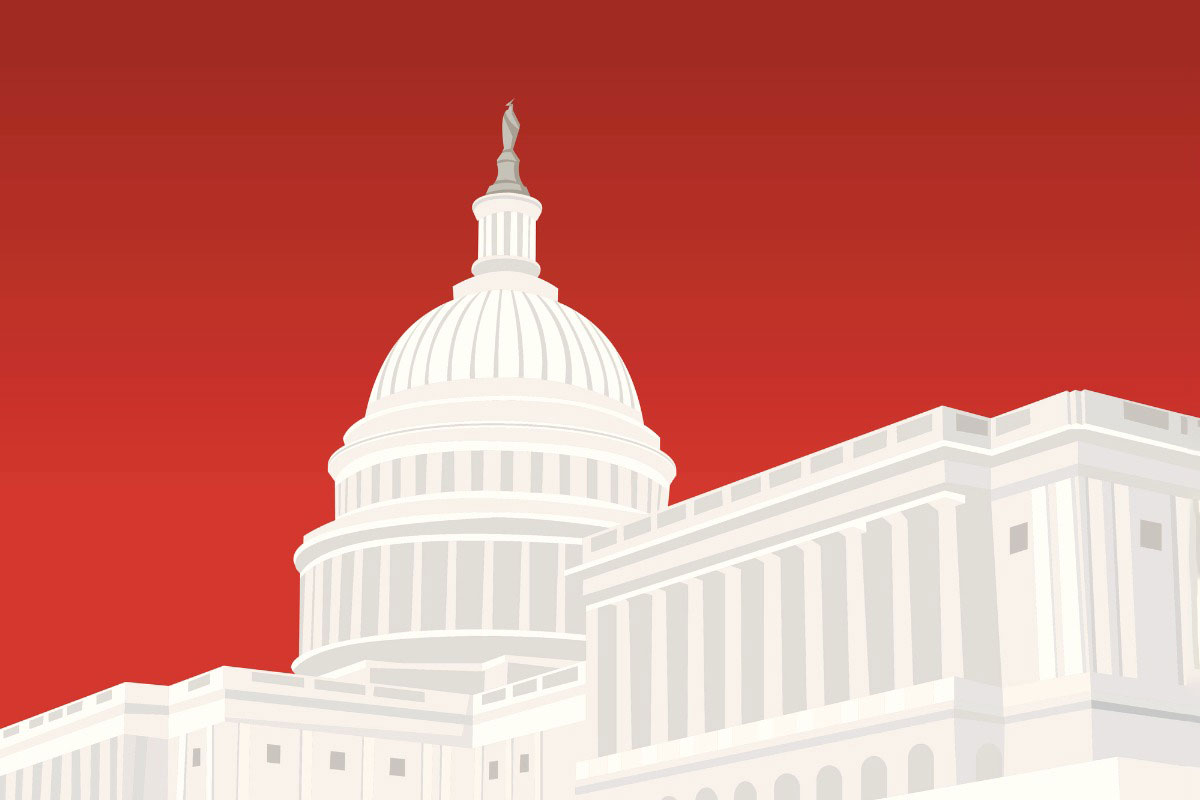 The House of Representatives is set to take up several key retirement security initiatives this week, including a vote on the Securing a Strong Retirement Act of 2022, an ambitious piece of legislation often referred to as the SECURE Act 2.0.

According to a statement released by House Majority Leader Steny Hoyer, D-Maryland, the House will vote Tuesday on the SECURE Act 2.0, building on the success of the Setting Every Community Up for Retirement Enhancement Act of 2019. The legislation includes several bipartisan provisions from bills introduced by other members of the House, such as expanding automatic enrollment in employer provided retirement plans, simplifying rules for small businesses and helping those near retirement save more for longer.

Hoyer says he expects the legislation to help increase Americans’ access to retirement funds and to help more families save for the future.

The hearing will include testimony from retirement industry experts who will call for expanded access to savings opportunities.

Also notable is the recent reintroduction by Representatives Brad Wenstrup, R-Ohio, and Tom Suozzi, D-New York, of the Enhancing Emergency and Retirement Savings Act of 2022. This bill seeks to help more Americans save for retirement by providing greater flexibility to cover unexpected financial emergencies, according to a statement released by Wenstrup.

The bill is the House companion to the Senate version, introduced by Senators James Lankford, R-Oklahoma, and Michael Bennet, D-Colorado, in May 2021. Neither version of the bill has moved beyond its committee.