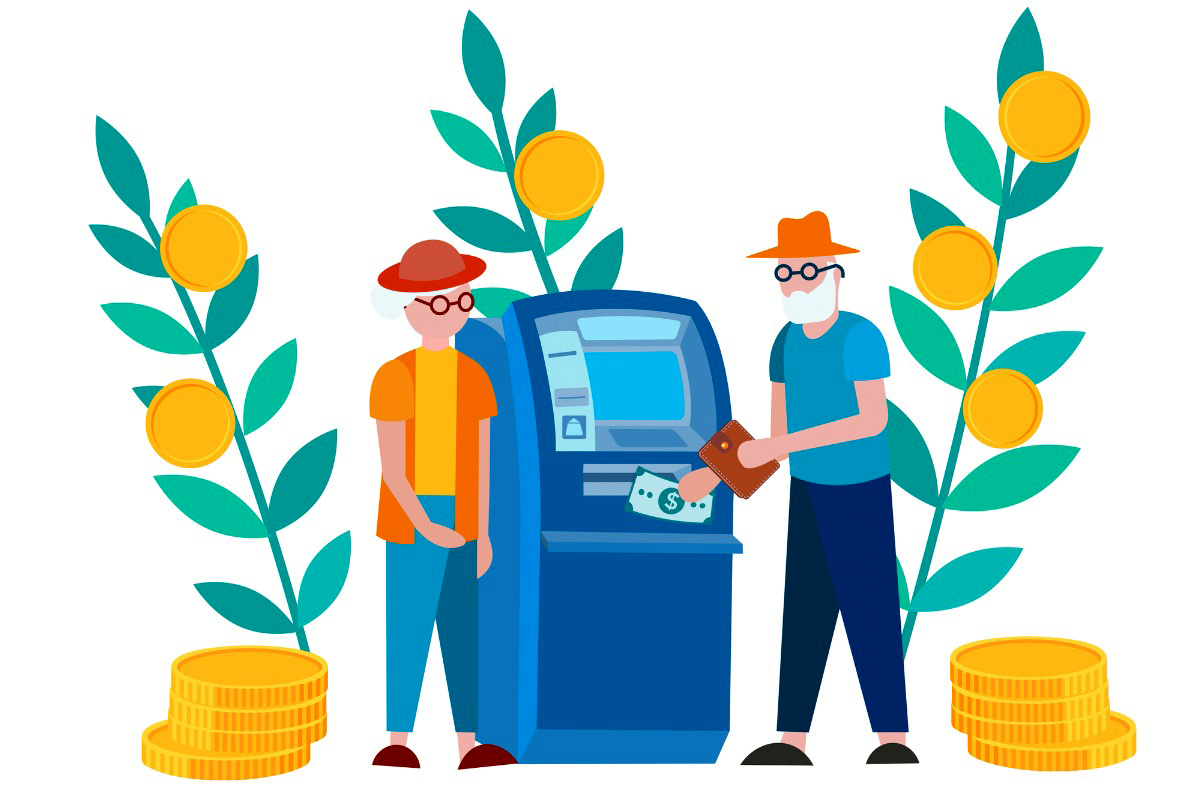 Morningstar’s annual model of how much a retiree with a balanced portfolio should withdraw over a 30-year time horizon increased to a starting point of 3.8% on the back of higher bond yields and lower equity valuations.

The investment data and insights provider said the return outlooks were appreciably higher than last year, when the firm recommended a “safe” withdrawal rate of 3.3%. That rate made waves at the time because it went against the industry standard of a 4% withdrawal rate for a retirement portfolio balanced roughly 50-50 between stocks and bonds. At the time, stock valuations were high and interest rates low.

This year’s recommended rate was created in a very different environment, due to changing stock values, bond yields and the impact of inflation, says Christine Benz, Morningstar’s director of personal finance.

“Interest rates is a big component,” Benz says. “Your yield as a bond investor is such a big component of your return likelihood that your withdrawal rate jumps significantly for fixed income.”

Being able to withdraw more, however, is of course less helpful when the pool of savings’ value has dropped. With retirement plan portfolios down as much as 23% this year for many workplace plan savers, the thought of having more to withdraw may be cold comfort, Benz says.

“It’s the amount that really matters, and a higher withdrawal rate may not deliver enough cash flow for some,” she says.

The Morningstar report, “The State of Retirement Income 2022,” gives savers with a balanced portfolio a 90% probability of success withdrawing about 3.8% of their savings. The modelling assumes that inflation—while potentially elevated into next year—will average about 2.8% over the next 30 years, Benz says.

The good news for many retirees is that, even if inflation stays elevated, they tend to have fewer everyday costs, Benz says. Many retirees own their homes, do not drive as much and could even be seeing some relief on medical costs.

According to a separate study issued Thursday by Bank of America,  70% of homeowners ages 45 to 76 plan to or have retired in the home they already own. Among those planning to stay in their homes when they retire, 78% see no reason to move, while 22% say they’ve put so much work into their home that they don’t want to move.

Morningstar also considered analysis that retirees tend to spend the most at the start of retirement and reduce spending as they get older. That equation can help retirees determine whether they can take out more early on, with plans to taper off as time passes, Benz says. Meanwhile, once retirees reach their 80s, if they have enough assets, Benz says there is “no reason” not to take out more than 3.8%.

No matter how much planning takes place, as 2022 showed, things can change quickly both in the short term and for longer-term outlooks, the researchers noted.

“The results make clear that one period’s results cannot be used to predict those of the next period,” the report stated. “Bond yields change, stock valuations shift and inflation rates rise and fall. Each has a strong effect on both portfolio performance and safe withdrawal amounts.”

Benz notes concern that some will be scared off of fixed income after seeing what is usually considered the safest form of investment showing up as a loss in their retirement portfolios.

“I think that fixed income is shaping up as a deeply unloved asset type,” she says. “I wonder if people will be scarred for a generation after stocks and bonds are both on track to lose almost the same amount this year.”

Overall, the study points to the value of balance, Benz says.