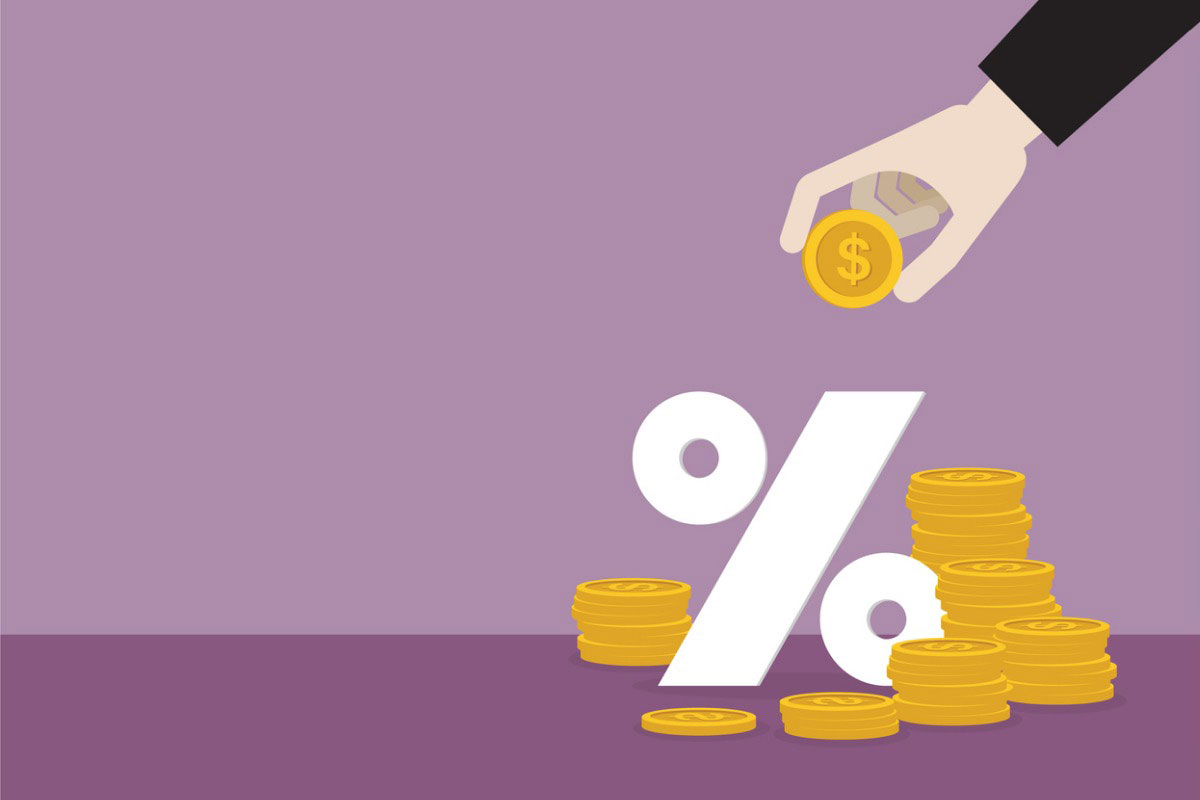 “Determining the optimal amount to take out of a portfolio annually without prematurely depleting one’s assets is a question that vexes professional financial advisers and institutions nearly as much as it does individual investors,” according to the authors of a Morningstar research report.

They note in “The State of Retirement Income: Safe Withdrawal Rates” that a 4% withdrawal rate with annual inflation adjustments has been considered a safe withdrawal rate for years. It became the standard when financial planner Bill Bengen first demonstrated in 1994 that the 4% withdrawal rule had succeeded over most 30-year periods in modern market history.

Christine Benz, director of personal finance and retirement planning; Jeffrey Ptak, chief ratings officer; and John Rekenthaler, director of research, at Morningstar, set out to determine if the 4% withdrawal rule was still relevant today. Using forward-looking estimates for investment performance and inflation, they found that a 50% stock/50% bond portfolio should support a starting fixed real withdrawal rate of about 3.3% per year, assuming fixed real withdrawals over a 30-year time horizon and a 90% probability of success. This is because bond yields are low and stock valuations are high.

The authors say their research should not be interpreted as recommending a withdrawal rate of 3.3%, because their assumptions are conservative and some adjustments could result in a meaningful increase in starting withdrawal rates.

“There is little question that current conditions demand greater forethought and planning than in the past, when lower valuations and loftier yields paved the way to higher future returns,” the authors of the study report say. “Given this, many of today’s retirees will have to be more resourceful to support their income needs.”