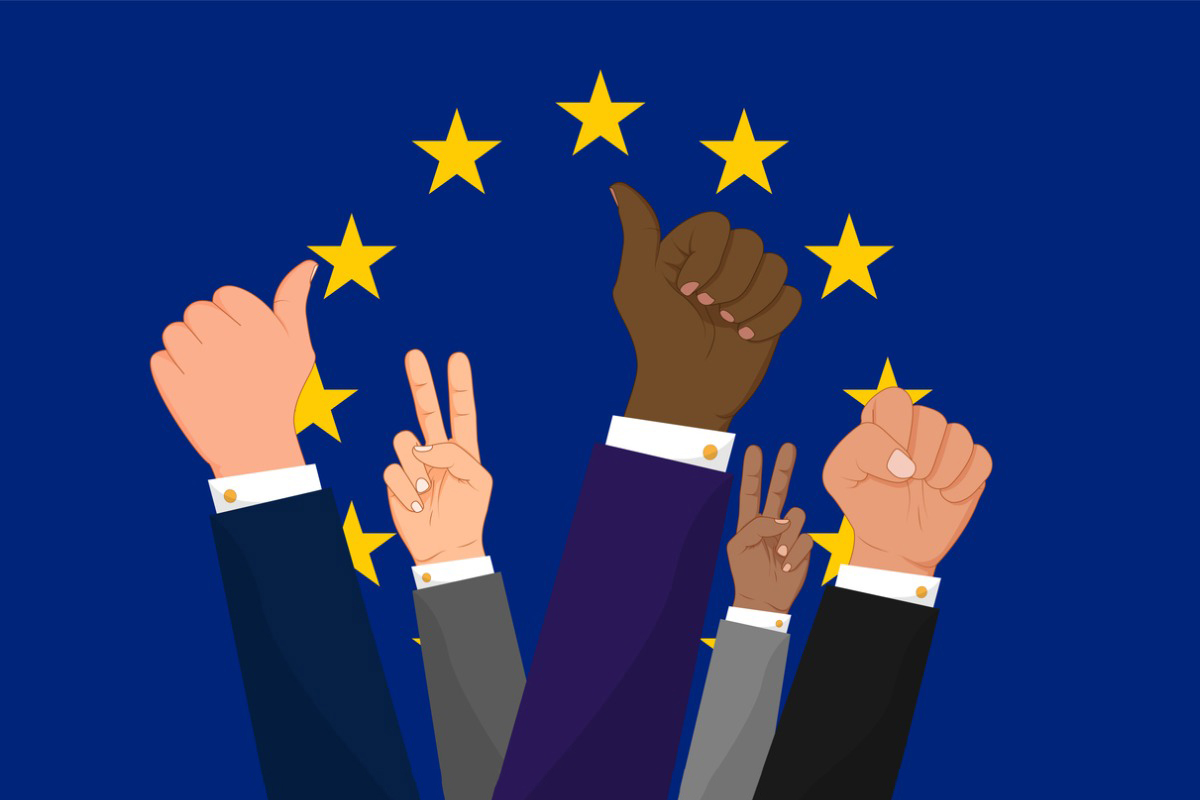 More than 95% of LPL Financial advisers support the passage of retirement legislation dubbed SECURE 2.0, even as time gets tight for its related bills to pass, according to a survey released Thursday.

The survey of more than 600 LPL-affiliated financial advisers around the country found that most agreed that passing three retirement-related bills—Securing a Strong Retirement Act, the RISE & SHINE Act and the Enhancing American Retirement Now (EARN) Act—would help alleviate challenges that individuals face when saving for retirement.

“This legislation may unlock significant retirement options for small businesses and their employees,” Dan Arnold, LPL’s president and CEO, said in a press release. “It’s also very timely, given the impact that the pandemic has had on many Americans’ retirement savings.”

The survey results came out on the same day retirement reform champion Senator Rob Portman, R-Ohio, gave his farewell address ahead of retiring from Congress when the current legislative session ends on January 3.

Senator Ben Cardin, D-Maryland, co-sponsor with Portman of the EARN Act with Portman, expressed concern last week during a retirement summit that SECURE 2.0 may fail to pass not due to the substance, but because there is not enough time.

Cardin explained at the time that they are looking for “a vehicle” (most likely a must-pass budget bill) to get the legislation passed, such as an end-of-year omnibus spending bill. Cardin also encouraged those in attendance at the summit to reach out to their legislators and tell them to pass SECURE 2.0.

The LPL survey results, which included commentary from both Cardin and Portman, reiterates that advisers are for the most part behind the legislation.

The three bills that make up SECURE 2.0 aim to expand access to employer-sponsored retirement plans through a range of provisions, such as allowing student debt payments to be matched as employer retirement contributions, providing tax incentives to businesses to start plans and creating emergency savings accounts. LPL advisers were largely supportive of specific provisions within the bills.

The most support (94%) was given to a House provision that provides an additional small business start-up credit based on the contributions made by the employer, LPL said. The second-highest level of support (91%) went to allowing retirement plans to self-correct inadvertent errors without a submission to the IRS.

After that, support came in at 81% for expansion of the Saver’s Credit as a means to increase retirement savings among low- and middle-income individuals. Seventy-nine percent believe small businesses that make military spouses immediately eligible and vested in their plan should be entitled to a tax credit to cover the added cost.

Finally, 74% believe allowing part-time employees into a plan after two years, instead of three, as proposed in all three bills, would help close the coverage gap.

If SECURE 2.0 does not pass this year, the legislation must be re-proposed in both houses. Legislators would be free to borrow from the old text, but restarting the process may create further delay.

After Portman’s farewell speech on Thursday, the Insured Retirement Institute issued a statement thanking him for his efforts related to retirement reform, including his work in passage of the original Setting Every Community Up for Retirement Enhancement (SECURE) Act in 2019.

“It would be a fitting end to [Portman’s] illustrious public-service career for Congress to pass this critical legislation before adjourning for the year,” said Wayne Chopus, president and CEO of IRI, in the statement.