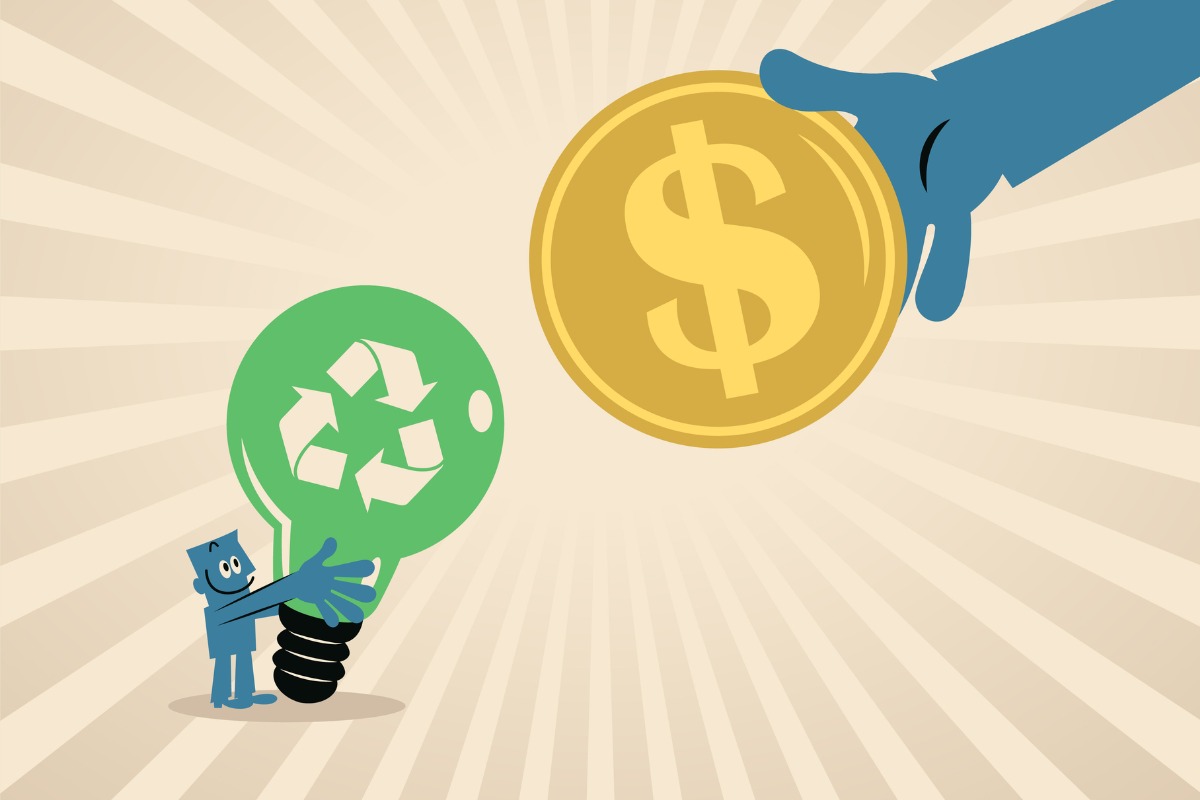 The Vanguard Group has quit an asset manager climate alliance in which members commit to investments aimed toward a goal of reducing greenhouse gas emissions as close to zero as possible.

In an announcement on its website Wednesday, Vanguard said it was leaving the Net Zero Asset Managers initiative due to “confusion about views of individual investment firms” and to ensure Vanguard’s views on climate-related risks are clearly their own, not grouped into the larger initiative.

The move shows continued discrepancies among financial firms’ management of environment, social and governance factors in investing. Vanguard said it originally joined NZAM to understand and address the risk to investors stemming from climate change, but that such industry initiatives can sometimes cause confusion about the views of individual investment firms.

“That has been the case in this instance, particularly regarding the applicability of net-zero approaches to the broadly diversified index funds favored by many Vanguard investors,” the firm’s statement said. “Therefore, after a considerable period of review, we have decided to withdraw from NZAM so that we can provide the clarity our investors desire about the role of index funds and about how we think about material risks, including climate-related risks—and to make clear that Vanguard speaks independently on matters of importance to our investors.”

NZAM started in 2020 to rally asset managers to commit to a goal of net-zero emissions as part of the United Nations Climate Change initiative’s “Race to Zero,” to achieve zero carbon emissions by 2050. The organization said it has 291 signatories, representing $66 trillion in assets under management, as of November 9.

Kirsten Snow Spalding, the vice president of the nonprofit Ceres Investor Network that was among the organization’s founding members, said NZAM regrets that Vanguard has withdrawn.

“It is unfortunate that political pressure is impacting this crucial economic imperative and attempting to block companies from effectively managing risks—a crucial part of their fiduciary duty,” said Spalding in an emailed statement.

Encouraged To Hear It

“I’m very encouraged to hear Vanguard today announced it is quitting the ‘Net-Zero Banking Alliance,’ a multi-national banking coalition whose mandates compromise fiduciary duties and minimize shareholder profits in exchange for a radical environmental agenda,” Reyes said in a statement Wednesday. “This is a first step toward unwinding a global, cross-industry collusion that threatens the retirement incomes, jobs, and energy needs of Utahns and all Americans.”

Some Republican policymakers have been critical of ESG investing, taking actions including writing to ESG ratings-and-analytics providers requesting that they provide information and documentation detailing their methodologies, as well as asking questions about their processes such as if they get ESG information drawn from state-sponsored media such as China’s Xinhua news agency or Russia Today.

Meanwhile, asset managers, including BlackRock, have come under pressure from state legislators for providing ESG investment options. Critics have called for banning investments with the funds or the firms themselves. Last week, Jimmy Patronis, Florida’s chief financial officer, announced that Florida will divest $2 billion of state assets that were under management by BlackRock.

Moody’s Ratings is currently working on a net-zero emissions grading system for corporations that could eventually go into credit ratings, Swami Vankataraman, an associate managing director at Moody’s working on ESG measurements, said at a climate bond conference in New York on Thursday.

Moody’s has published a framework and a request for feedback on it from investors, issues, and other stakeholders. Depending on that response they will make a decision within coming months on whether they will launch the product, Vankataraman says.

“Not only are we giving just a pass or fail to companies, but we are we are also giving a graded scale that is valuable to investors,” he says.

In the retirement space, the U.S. Department of Labor recently finalized a rule specific to the use of ESG in retirement saving plans. The ruling, which had been under review for more than a year, reiterated that while retirement fiduciaries may use ESG factors in plan design, they are not required to do so.

In its post, Vanguard noted that 80% of its clients’ assets are invested through index funds, whose managers do not pick the underlying securities, but instead hold everything in a benchmark index. The asset manager’s statement said the decision to leave NZAM will not change its goal of helping investors consider the risks that climate change poses to investment returns.

“We will continue to provide investors the information and products they need to make sound investment choices, including products designed to meet net-zero objectives,” Vanguard said.

Asset managers in NZAM recognize that there are “challenges with measuring the alignment of passive portfolios with a 1.5 [degree] temperature rise limit,” as well as getting companies in the funds to decarbonize, Spalding wrote on behalf of the initiative. The efforts, however, can “only be met by strong commitments to transitioning to the zero-emissions economy by investors, companies and policymakers.”