Home > News > Compliance > A Closer Look at the Emergency Savings Provisions in SECURE 2.0 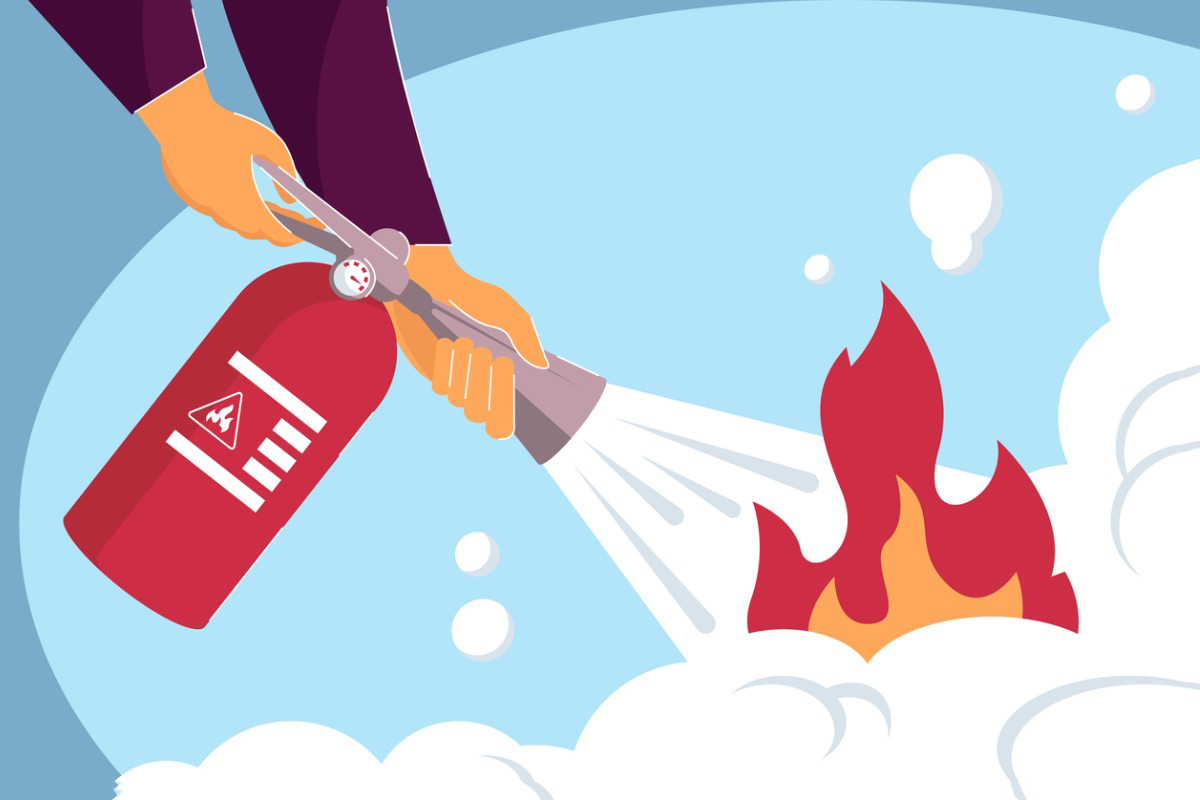 It is unclear at this time, which of the provisions will make it to a final legislative package on retirement policy.

Two of the bills originated in the Senate, the Enhancing American Retirement Now (EARN) Act and the Retirement Improvement and Savings Enhancement to Supplement Healthy Investments for the Nest Egg (RISE and SHINE) Act. The third is in the House-passed bill, called the Securing a Strong Retirement Act (SSRA).

An employer-sponsored ESA is an account that allows a retirement plan participant to withdraw more regularly and without penalty than a traditional retirement account. ESAs are designed to be more liquid than retirement accounts and are often invested in highly liquid assets, such as money market funds. ESAs encourage retirement plan participation, since one of the leading reasons for not participating is the fear of needing liquidity in an emergency, according to Jeff Cimini, a senior vice president of Retirement Product Management at Voya Financial.

The RISE and SHINE version contains provisions that were initially proposed as separate legislation, the Emergency Savings Act of 2022, by Senators Cory Booker, D-New Jersey and Todd Young, R-Indiana. Portions of that bill were bundled into RISE and SHINE in Title II of the bill by the Senate Health, Education, Labor and Pensions Committee.

RISE and SHINE would permit pension plans to have a pension-linked ESA and auto-enroll employees at 3% of their gross income as an after-tax elective deferral for purposes of retirement matching contributions. The balance of this account cannot exceed $2,500, and additional savings would be redirected to the employee’s retirement account. This ESA must be accessible at least once per month.

The EARN Act’s vision for emergency savings would allow employees to withdraw up to $1,000 a year from their retirement accounts to cover emergency expenses, without incurring the current 10% early-withdrawal penalty. The distribution would have to be repaid within three years of its withdrawal.

The EARN Act also allows a maximum withdrawal of $22,000 up to 180 days after a disaster if one’s primary residence is within a declared disaster zone.

Neither of the EARN Act provisions creates a separate emergency account, unlike the RISE and SHINE Act. The House version, the SSRA, also does not provide for ESAs, but it would allow a plan administrator to rely on an employee’s attestation that their withdrawal meets IRS hardship requirements, which would allow for a quicker withdrawal of funds. This provision is found in Section 317 of the SSRA but is absent in the Senate bills.

ESAs and hardship withdrawals have critical differences. An ESA is an account that is designed to be more liquid than typical retirement savings accounts so that its funds may be accessed, up to a limited amount, in an emergency. A hardship withdrawal is an exemption to the 10% early-withdrawal penalty if the money is necessary for: preventing foreclosure or eviction, to pay funeral expenses, medical care expenses, tuition expenses, or other exemptions provided by the IRS. These hardship withdrawals usually require the participant to provide evidence of the hardship, which Cimini says can be a tedious process.

He notes that ESAs are particularly valuable because they rely on maximum balances to ensure they are not used for daily expenses, instead of requiring onerous proof. This greatly expands their accessibility, which can be critical in an unexpected and severe emergency. Participants can therefore “define their own emergency” within defined monetary limits.

Cimini also says early withdrawal has compounding effects on the value of a retirement account, since the money withdrawn can no longer grow within the account. Research published by Voya in 2021 shows that many who liquidate retirement savings in an emergency have to do so during an economic downturn, meaning they suffer an additional opportunity cost of selling investments at lower prices than they might have otherwise.

If the current Congressional session can arrive at a consensus and pass a composite bill, likely by attaching it to an additional piece of legislation, these changes could take place as soon as this December.