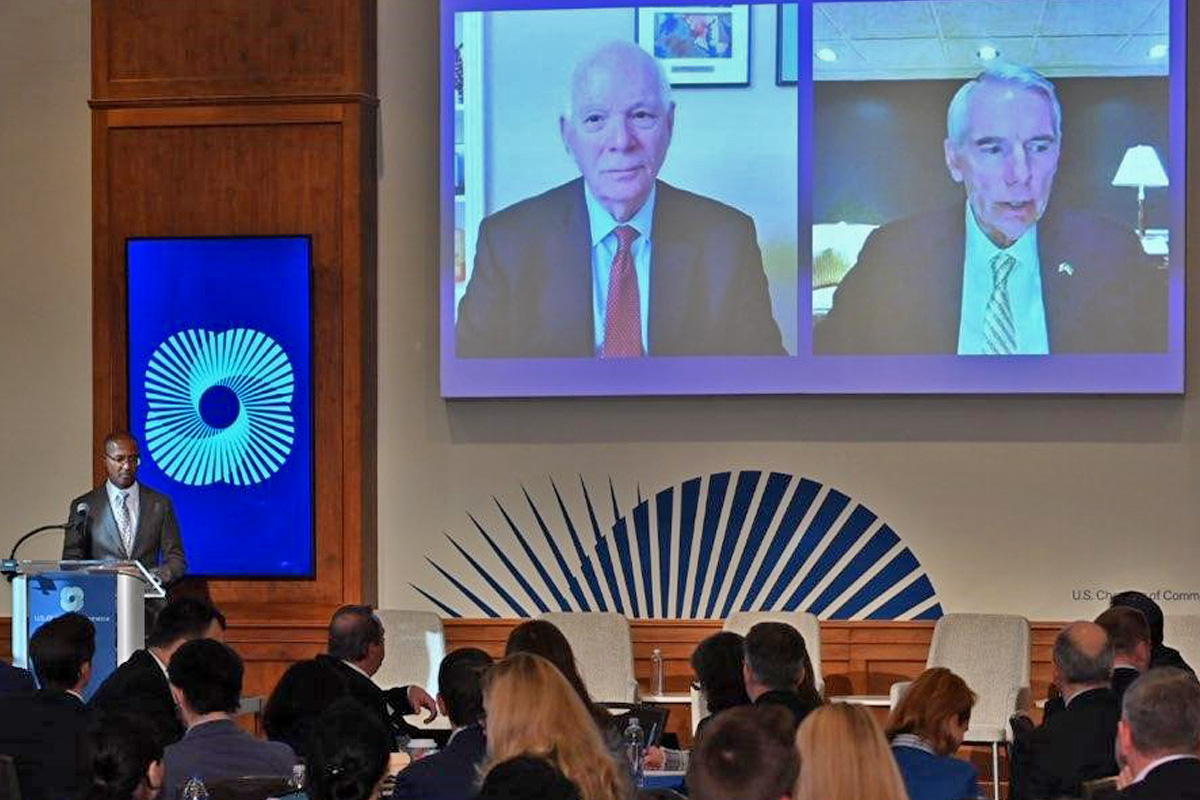 Cardin participated in an online discussion with retiring Senator Rob Portman, R-Ohio, hosted by Eric Stevenson, president of Nationwide Retirement Plans. Cardin and Portman are both well known for their longstanding advocacy on retirement issues.

Though Cardin said he was “optimistic” that SECURE 2.0 would pass and that there is no “controversy on substance,” he expressed misgivings that there would be enough time for the legislative package to pass both chambers of Congress before the next Congress is sworn in on January 3, 2023.

Cardin explained that they are looking for “a vehicle” (most likely a must-pass budget bill) to get the legislation passed, such as an end-of-year omnibus spending bill. He also said Congress has many other priorities this month, and there simply might not be time for SECURE to pass.

Cardin even went so far as to encourage those in attendance to reach out to their legislators and tell them to pass SECURE 2.0. This remark at a minimum suggests genuine concern that SECURE 2.0 might get deprioritized and fail to pass.

Portman neither elaborated on nor challenged Cardin’s characterization of the situation.

Though industry watchers had been optimistic that SECURE 2.0 would pass in December, Cardin and Portman are both members of the Senate Committee on Finance, which unanimously passed the Enhancing American Retirement Now (EARN) Act. It is one of three bills, another in the Senate and one in the House, that would need to be reconciled into one before being passed in both houses.

The legislation aims to expand access to employer-sponsored retirement plans through a range of provisions such as allowing student debt payments to be matched as employer retirement contributions, providing tax incentives to businesses to start plans and creating emergency savings accounts.

If SECURE 2.0 does not pass this year, the legislation must be re-proposed in both houses. Legislators would be free to borrow from the old text and earlier negotiations in the new proposal. However, restarting the process afresh, even if not revising the substance, could significantly delay the timing of its passage.

Since SECURE 2.0 has widespread bipartisan support, it is unlikely that Republican control of the House of Representatives in the new Congress would obstruct the passage of the legislation.