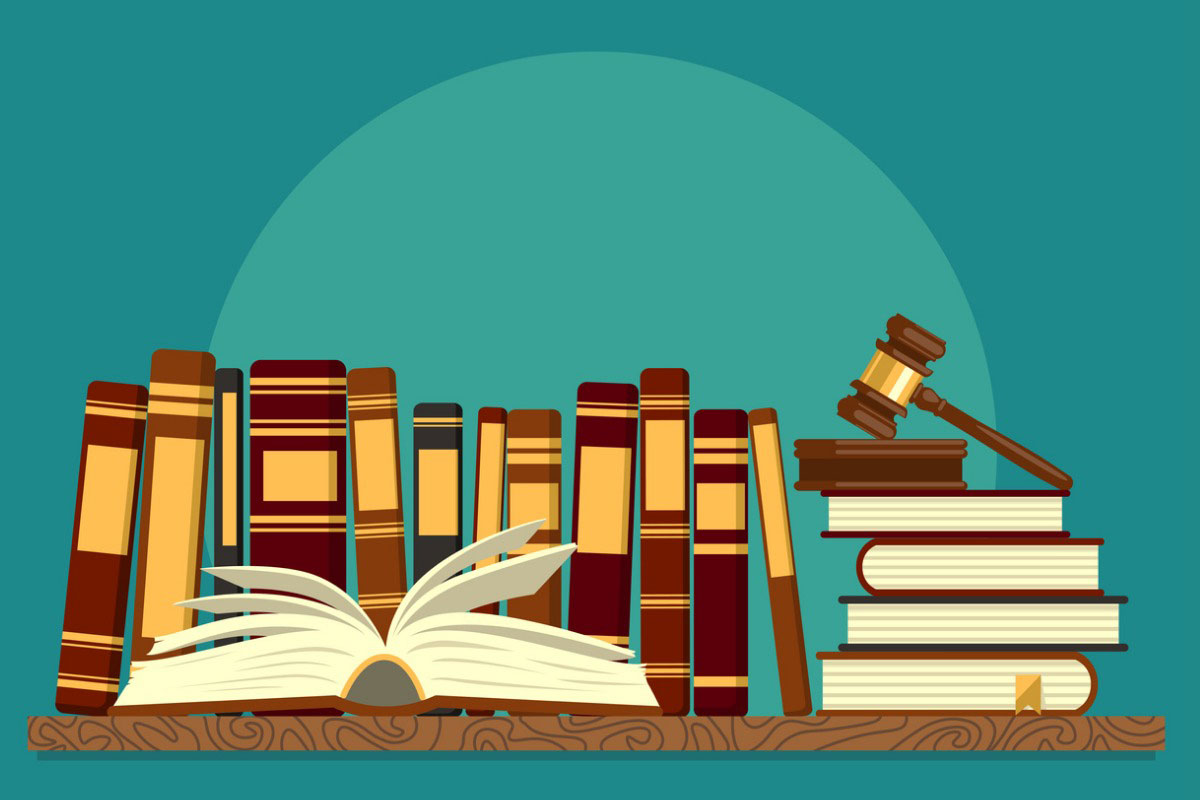 Another Employee Retirement Income Security Act (ERISA) fiduciary breach lawsuit has been filed in the United States, this one naming as defendants the Olin Corp. manufacturing company and its board of directors.

The complaint, filed in the U.S. District Court for the Eastern District of Missouri, includes substantially similar allegations to numerous other lawsuits filed against employers for alleged fiduciary breaches in the operation of their defined contribution (DC) retirement plans. Also, like many of the prior suits, the plaintiffs in this matter are represented by the law firm Capozzi Adler, among other counsel.

The plaintiffs allege that, during the proposed class period, the fiduciary defendants failed to adequately monitor and control the plan’s recordkeeping costs and failed to objectively and adequately review the plan’s investment portfolio with due care to ensure that each investment option was prudent, in terms of cost and performance. The complaint also suggests the plan fiduciaries maintained funds in the plan despite the availability of similar investment options with lower costs and superior performance.

“The defendants’ mismanagement of the plan, to the detriment of participants and beneficiaries, constitutes a breach of the fiduciary duty of prudence,” the complaint states. “Their actions were contrary to actions of a reasonable fiduciary and cost the plan and its participants millions of dollars. Based on this conduct, the plaintiffs assert claims against the defendants for breach of the fiduciary duties of prudence (Count One) and failure to monitor fiduciaries (Count Two).”

Practically identical claims have been filed against numerous other large and midsized employers across the United States over the past several years, meeting various degrees of success depending on the facts and circumstances underpinning each case. Broadly speaking, the success of such suits ties back to the ability (or lack thereof) of the plaintiffs to demonstrate that the payment of allegedly high fees or the provision of underperforming investments was likely the result of fiduciary breaches. In other words, merely stating that a plan paid fees that were higher than many of its peers or offered investments that underperformed other possible investment options is not enough to establish standing under ERISA.

Here, the plaintiffs suggest that the alleged use of revenue sharing to pay for recordkeeping resulted in “a worst-case scenario for the plan’s participants because it saddled plan participants with above-market recordkeeping and administrative fees.”

“The plan’s total recordkeeping costs are clearly unreasonable as some authorities have recognized that reasonable rates for large plans typically average around $35 per participant, with costs coming down every day,” the complaint alleges, after suggesting there were periods during the alleged class period where the plan fiduciaries agreed to pay recordkeeping fees above $100 per participant per year.

The allegations continue as follows: “[Given] the fact that the plan has stayed with the same recordkeeper over the course of the class period, and paid the same relative amount in recordkeeping fees, there is little to suggest that defendants conducted a request for proposals [RFP] at reasonable intervals—or certainly at any time prior to 2014 through the present—to determine whether the plan could obtain better recordkeeping and administrative fee pricing from other service providers given that the market for recordkeeping is highly competitive, with many vendors equally capable of providing a high-level service.”

Again closely echoing the myriad other ERISA suits previously filed by plaintiffs represented by Capozzi Adler, the complaint then turns to arguments that suggest the Olin Corp. fiduciaries failed to adequately monitor the plan’s investments. The complaint acknowledges that key changes have been made to the investment menu in recent years, including the move to offer collective investment trusts (CITs) in place of mutual funds, but it argues these changes were made too late, “baking in participant losses.”

Olin Corp. has not yet responded to a request for comment about the lawsuit, the full text of which is available here.