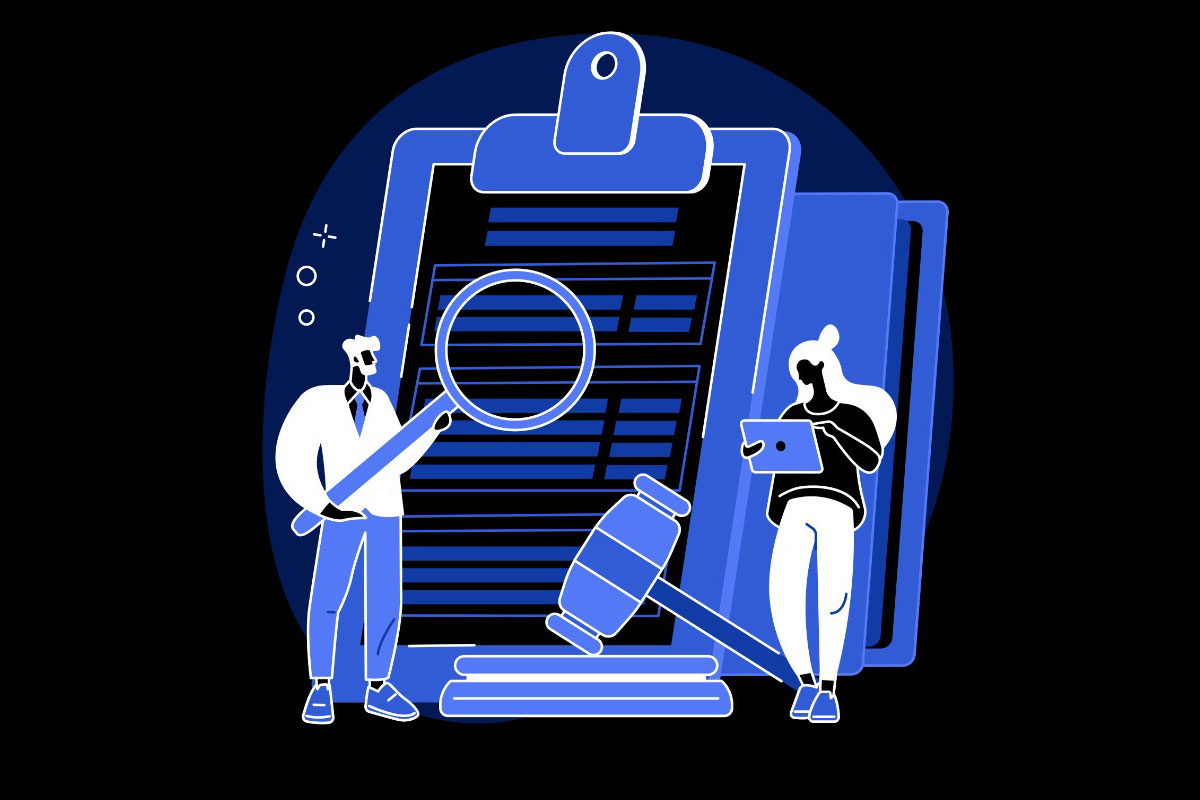 A proposed class of plaintiffs has filed a new Employee Retirement Income Security Act (ERISA) lawsuit against SeaWorld Parks and Entertainment Inc. and a host of related defendants, leveling their claims in the U.S. District Court for the Southern District of California.

As alleged in the text of the lawsuit, this case comes in response to “another example of a large plan filling its 401(k) plan with expensive funds when identical, cheaper funds were available, and overpaying covered service providers when the plan had more than sufficient bargaining power to demand low-cost administrative and investment management services and well-performing, low-cost investment funds.”

Specifically, the lawsuit alleges the defendants breached their fiduciary duties of prudence and loyalty to the plan by doing the following:

SeaWorld has not yet responded to a request for comment about the lawsuit. Cases including similar allegations made against other large U.S. employers have met mixed outcomes across the federal district court system. Some have advanced quickly, either being summarily dismissed or settled, while others have seen extensive legal wrangling and full bench trials, all based on the facts of each case and on the varying degrees of willingness of individual judges to grant standing to ERISA fiduciary breach plaintiffs.

Though the defendants are headquartered in Florida, the suit argues the California court has jurisdiction over this matter because the company transacts business in the state and has significant contacts in the Southern District of California, for example because one or more plaintiffs reside and were employed in the district—and because ERISA provides for nationwide service of process.

Although not named as defendants, a number of prominent financial services providers are cited in the litigation as “parties of interest,” including the Massachusetts Mutual Life Insurance Co. (MassMutual), which served as the recordkeeper of the plan until December 31, 2019, when Prudential Retirement Insurance and Annuity Co. replaced MassMutual as recordkeeper. LPL Financial LLC is cited as another party of interest, based on the fact that it allegedly served as the plan’s designated shareholder service provider until sometime in 2014. Finally, Alliant Retirement Services LLC is also referred to as a party of interest, as it allegedly became the plan’s designed financial adviser beginning in 2014.

The complaint states that, since the inception of the plan on March 1, 2010, defendants have offered higher cost mutual fund share classes as investment options for the plan, “even though 90% of the time, lower cost class shares of those exact same mutual funds with the same attributes were readily available to the plan throughout its duration.” All of the funds allegedly had sufficient assets and attributes to qualify for the lowest-cost share classes available, according to the plaintiffs.

Similar to many other ERISA lawsuits of this type, the text of the complaint includes a substantial number of charts and graphs purporting to calculate the excessive fees and lost opportunity costs suffered by participants, in this case reaching a figure in excess of $50 million. It also speaks scathingly about the use of revenue sharing by the plan fiduciaries, alleging they used revenue sharing structures within the plan’s investment menu and recordkeeping platform in order to defray company costs. The complaint also states that the fiduciaries paid recordkeeper fees that are far higher than a prudent fiduciary would accept.

“The extra fees cost plan participants over a million dollars per year,” the complaint alleges. “For example, the class A shares of the target-date funds [TDFs] alone cost participants over $900,000 in 2015 over their least expensive option.”