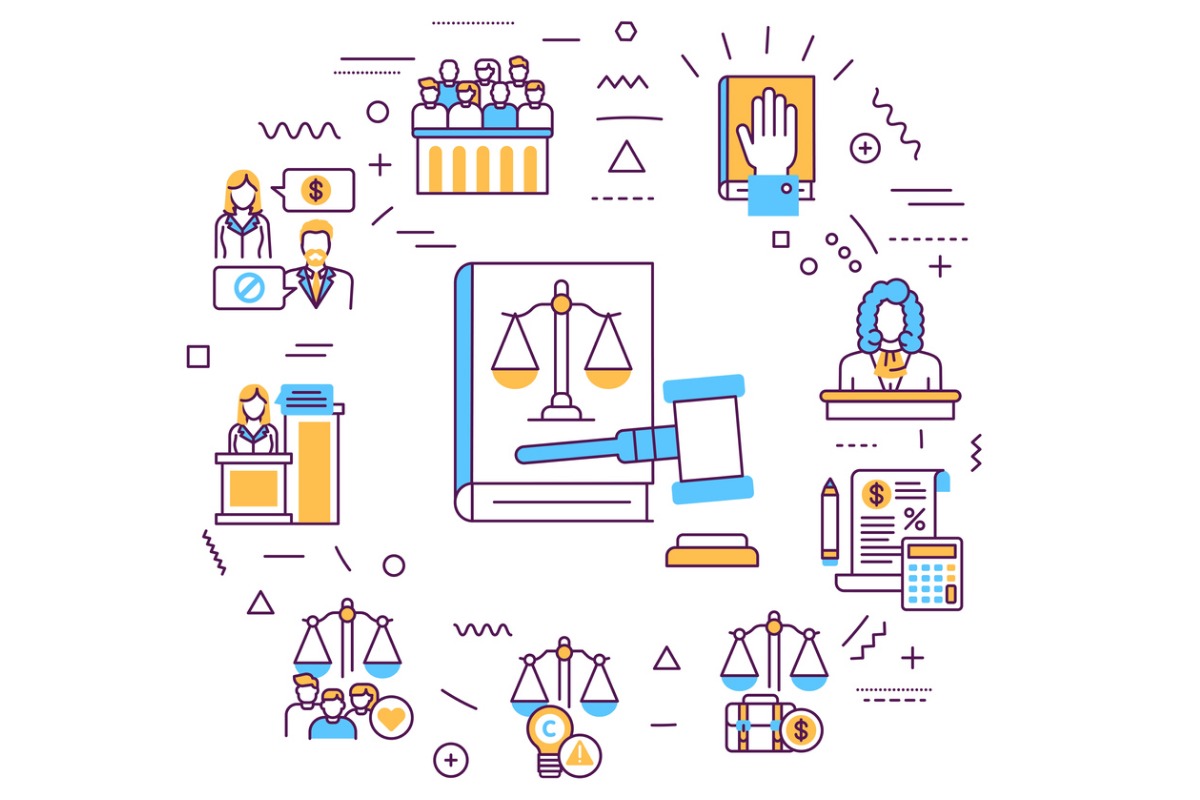 The underling complaint in the case alleged that, for every year between 2013 and 2017, the administrative fees charged to TriHealth retirement plan participants were greater than 90% of those charged to comparable plans. Case documents suggest that, as a total of plan assets, in 2017, TriHealth’s plan cost 86 bps, compared with an alleged peer mean of 41 bps. The lawsuit also claimed the TriHealth plan’s investment fees were excessive when held up against other comparable mutual funds not offered by the plan.

The new ruling stretches to just 22 pages and sides firmly against these claims by granting the defense’s motion to dismiss under the Federal Rule of Civil Procedure 12(b)(6), which requires that a claim for relief must be “plausible on its face.” That is, the complaint must lay out enough facts for a court to reasonably infer that the defendant wronged the plaintiff. A complaint that lacks such plausibility, the court explains, warrants dismissal.

In pursuing their dismissal motion, the defendants present two main arguments. First, that the plaintiffs’ claims are barred by the applicable statute of limitations, and second, that plaintiffs failed to adequately plead their breach of the duty of prudence and loyalty claims such that dismissal is required.

The court’s analysis of the statute of limitations arguments is technical, and it reflects other courts’ consideration of the matter, including the U.S. Supreme Court and its critical analysis of “actual” versus “constructive” knowledge and how these two types of knowledge impact the length of time an ERISA complainant can wait to file a lawsuit. As the district court here summarizes, the Supreme Court has determined that the mere provision of disclosure documents to a complainant does not necessarily establish their awareness of potential fiduciary wrongdoing. Practically speaking, this distinction matters because of the special (and much shorter) three-year statute of limitations period which begins when plaintiffs can be shown to have gained “actual knowledge” of an alleged fiduciary breach.

“Because [citing the] statute of limitations is an affirmative defense, thus placing the burden of proof and persuasion on a defendant, award of judgment on this basis is generally inappropriate at the motion to dismiss stage,” the court concludes. “Here, defendants have not argued, nor do the pleadings show, that plaintiffs were actually aware of the information allegedly disclosed to them. Accordingly, at this preliminary juncture, the court cannot conclude that plaintiffs’ claims are [time barred].”

According to this legal logic, the defendants’ time-based dismissal claim fails. From here, the defendants have far more success with their general argument that the plaintiffs’ have failed to plausibly state a claim for relief.

“Plaintiffs have failed to assert sufficient allegations to support their claim that defendants breached their fiduciary duty of prudence by permitting the plan to incur allegedly excessive administrative fees,” the ruling states. “They have simply not provided the court with sufficient factual allegations to permit an inference of imprudence. … At its core the amended complaint alleges only that the administrative fees were high—not that they were unjustifiably or imprudently high.”

The court observes that the plaintiffs did not describe what services the “comparative 401(k) plans” received in exchange for their allegedly less costly fees. As the court says, merely pointing out that the 401(k) plans are “comparable” or “peer plans” is not sufficient.

A very similar conclusion is reached with respect to the plaintiffs’ arguments about investment fees, leading to overall dismissal of the complaint.

“Without sufficient factual allegations permitting the challenged funds’ characteristics and performance to be compared to a meaningful benchmark, a plaintiff fails to allege a plausible claim that a defendant breached its fiduciary duty,” the ruling states. “And, simply alleging that a fund underperformed is insufficient. While allegations of consistent, 10-year underperformance may support a duty of prudence claim, such underperformance must be substantial. Courts have previously held that less than 1% or just over 2% differences in performance between the challenged fund and the alleged benchmark was not sufficient to create a plausible inference of imprudence.”

In drawing its conclusions, the court emphasizes that it “declines the invitation to wholesale bless the plan or defendants’ processes.” The court says its ruling is “premised on plaintiffs’ failure to pled allegations that permit the court to plausibly infer that defendants have breached their fiduciary duty of prudence.”

« Passive Investing Has Performed Well, Even During COVID Crisis