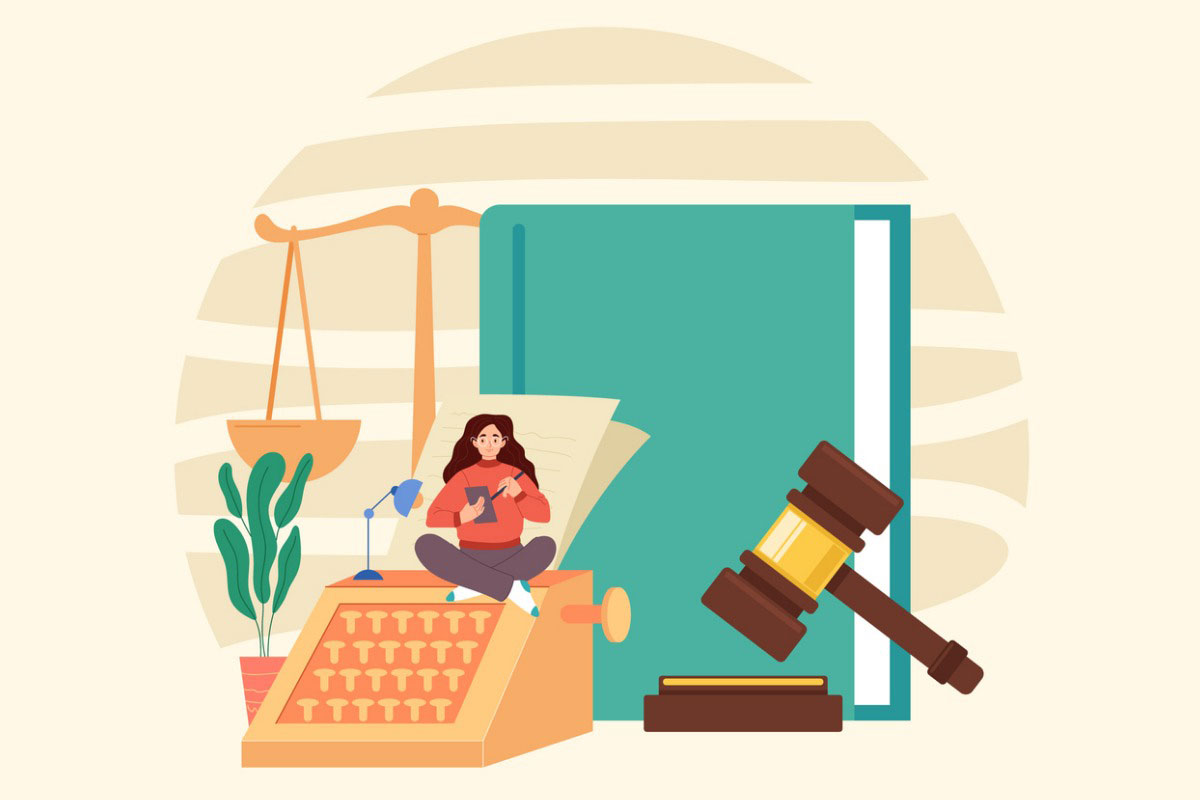 A new Employee Retirement Income Security Act (ERISA) lawsuit has been filed in the U.S. District Court for the District of New Jersey, naming as defendants the audit and tax advisory firm KPMG, alongside several related parties from inside the company, including its board of directors.

According to the complaint, at all times during the proposed class period, KPMG’s defined contribution (DC) retirement plan had at least $3.5 billion in assets under management (AUM). At the end of 2018 and 2019, according to the plaintiffs, the plan had more than $4.7 billion and $6 billion, respectively, in AUM. The plaintiffs say these figures qualify the plan as a jumbo plan—one which should have been able to negotiate highly competitive rates for investment and administrative services.

“As a jumbo plan, the plan had substantial bargaining power regarding the fees and expenses that were charged against participants’ investments,” the complaint states. “The defendants, however, did not try to reduce the plan’s expenses or exercise appropriate judgment to scrutinize each investment option that was offered in the plan to ensure it was prudent.”

In its focus and structure, the lawsuit closely mirrors many others that have been filed by the law firm Capozzi Adler. The firm has been involved in a growing number of ERISA fiduciary breach lawsuits, many of them targeting employers in the health care sector, with mixed results.

Here, the plaintiffs allege the defendants failed to use the lowest cost share class for many of the mutual funds within the plan, despite their lower fees.

The plaintiffs suggest the defendants’ mismanagement of the plan, to the detriment of participants and beneficiaries, constitutes a breach of the fiduciary duties of prudence and loyalty.

“Their actions were contrary to actions of a reasonable fiduciary and cost the plan and its participants millions of dollars,” the complaint states.

KPMG has not yet responded to a request for comment about the lawsuit. These cases have been met with varied results, depending on the facts at hand and the views of the courts asked to review them. For example, Prudential recently defeated a similarly structured lawsuit based on the plaintiffs’ failure to plausibly establish standing. The same result was reached in an ERISA lawsuit filed against TriHealth. On the other hand, the defendants’ dismissal motions failed in a similar suit targeting Allstate.

Broadly speaking, the success of such suits ties back to the ability (or lack thereof) of the plaintiffs to demonstrate that the payment of high fees or the provision of underperforming investments was likely the result of fiduciary breaches. In other words, merely stating that a plan paid fees that were higher than its peers or offered investments that underperformed other possible investment options is not enough to establish standing under ERISA.