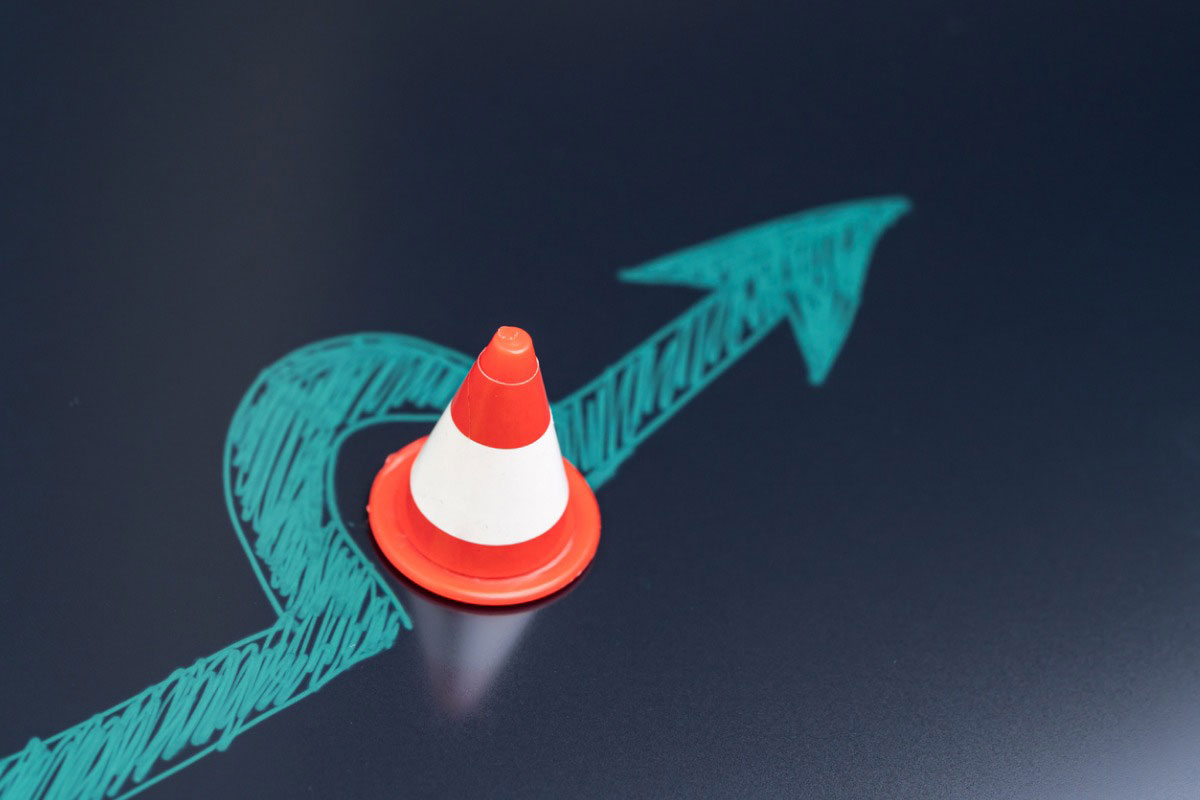 The U.S. District Court for the Northern District of Illinois, Eastern Division, has issued a ruling in a consolidated Employee Retirement Income Security Act (ERISA) lawsuit filed against Allstate.

The ruling comes in response to two originally separate complaints filed against Allstate, both alleging various breaches of fiduciary duties and prohibited transactions in the provision of retirement plan investments to its own employees. Though none of the companies are named as defendants, the complaints also included allegations involving the actions of Northern Trust, Financial Engines and Alight Financial Advisors.

Specifically, the ruling first considers the general matter of whether the plaintiffs have sufficiently alleged that they have Article III standing under the U.S. Constitution to sue Allstate. It then considers the defendants’ motions to dismiss for lack of standing under Rule 12(b)(1), and for failure to state a claim under Rule 12(b)(6). For context, a Rule 12(b)(1) motion contests the court’s subject-matter jurisdiction, while to survive a motion to dismiss under Rule 12(b)(6), a plaintiff must allege facts that “raise a right to relief above the speculative level.”

“All plaintiffs have sufficiently alleged Article III standing,” the ruling states. “The plaintiffs claim that they lost retirement savings because the defendants breached their fiduciary duties, either by selecting and retaining the suite of Northern Trust funds or by causing the plan to pay excessive fees. ERISA makes fiduciaries personally liable for breaches of their fiduciary duties and authorizes recovery for fiduciary breaches that impair the value of plan assets in a participant’s individual account. The plaintiffs have alleged that the defendants caused a concrete and particularized injury for which the law provides redress. Article III requires no more.”

The ruling notes that some courts have held that ERISA plaintiffs lack Article III standing to bring claims regarding funds in which they did not personally invest, but this ruling concludes otherwise.

“In [this court’s view], Article III does not provide a basis to edit the details of a fiduciary-breach claim when each plaintiff has sufficiently alleged standing as to that claim,” the ruling states. “The standing inquiry is about whether a plaintiff brings a real dispute to court. The defendants do not contest that the plaintiffs have done so. Once that threshold is crossed, the proper scope of the plaintiffs’ claims become a matter for the merits, not whether there’s a case or controversy. The plaintiffs allege breaches of duty that harmed them, and that opens the courthouse door. This is not a case involving alleged misconduct in the sale of a product that a plaintiff did not buy; in those cases, there is no injury unless the plaintiff bought the product, because the only concrete harm was in the transaction for the product. Here, that the breaches of duty may have impaired the value of other funds does not mean that the plaintiffs have no stake in the duty breach—they do, because they were allegedly harmed by the same breach.”

The court’s analysis of rules 12(b)(1) and 12(b)(6) is fairly short and straightforward, again siding with the plaintiffs and determining that former participants may bring claims for benefits to which they are entitled and that these rules “do not provide a means to excise portions of a claim.”