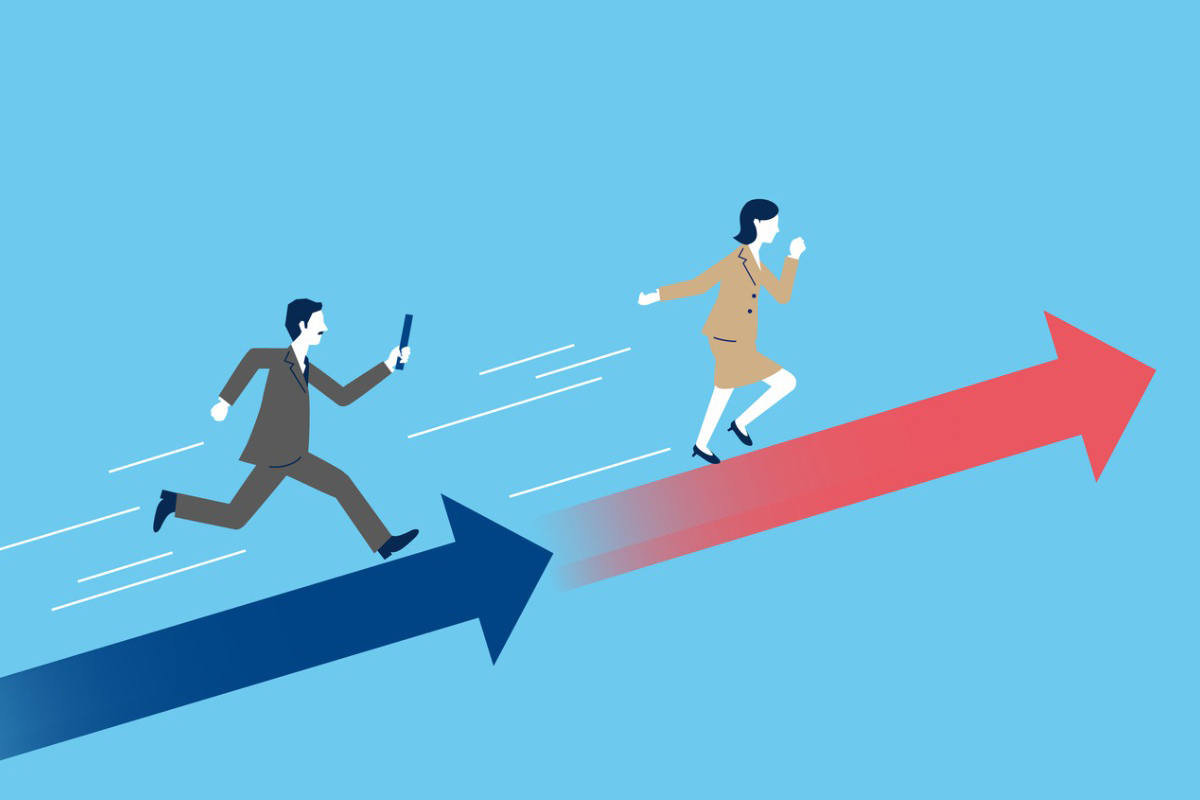 Registered investment advisers are prioritizing recruiting and retaining talent at rates not reached for more than 15 years, according to an annual compensation study released last week by Charles Schwab.

Advisers are seeking to expand their employee base’s skill set and meet capacity needs. Of nearly 1,000 respondents surveyed by Schwab in the third quarter, recruiting among RIAs rose to the No. 1 strategic priority for the first time since the study was started in 2006. The demand is being driven by strong growth for financial advice and wealth management, according to Lisa Salvi, managing director of adviser services at Charles Schwab.

“The past few years have underscored that people are truly a firm’s most important asset,” Salvi wrote in the report summarizing the study. “Compensation is one piece of the broader puzzle to attracting and retaining talent in today’s market. Compensation tied to a strategic plan is what can help set firms apart.”

In general, firms added a new role for every $360,000 gained in revenue, Charles Schwab found. The hirings are most often to meet the needs of a dedicated client service team; specialized operational and investment roles; and executive management positions, the financial services firm said.

Wise Rhino, which specializes in retirement sector mergers and acquisitions, told PLANADVISER in a recent interview that the linking of retirement services and wealth management is driving the need for talent among advisory firms dealing in retirement savings. To engage the participants within retirement plans, it takes a skilled and robust adviser employee base, according to Peter Campagna, a partner in Wise Rhino.

“They’re looking for younger folks who can go in and engage on the 401(k) plans,” Campagna says. “The most valuable shops are able to raise a bit of an army and, alongside technology, keep growing the business.”

Across all roles in RIA firms, total cash compensation increased 16% from 2017 to 2021 and 6% from 2020 to 2021, according to Charles Schwab’s most recent data. Based on current growth rates and the existing number of RIAs, the industry will need to hire more than 70,000 new staff over the next five years, even before accounting for attrition, retirements or new firms.

More than half of the best-performing firms included recruitment and onboarding in their talent strategy, Schwab found, noting that these strategies can help firms anticipate hiring needs, rather than simply react to capacity constraints.

About 40% of firms in the Charles Schwab study have a documented employee value proposition plan, as compared to 55% of top-performing firms.

Compensation, employee benefits and career path/progression opportunities are three key areas of an employee value proposition, with compensation the top value for candidates, according to the survey. Employee benefits, such as health care and dental care, came in second, and career path and progression ranked third in importance, according to advisers.

Creating an inclusive workplace that values different backgrounds, ideas and perspectives is also important in attracting talent, the study found. Half of all firms included a commitment to a diverse, equitable and inclusive workplace as part of their employee value proposition.