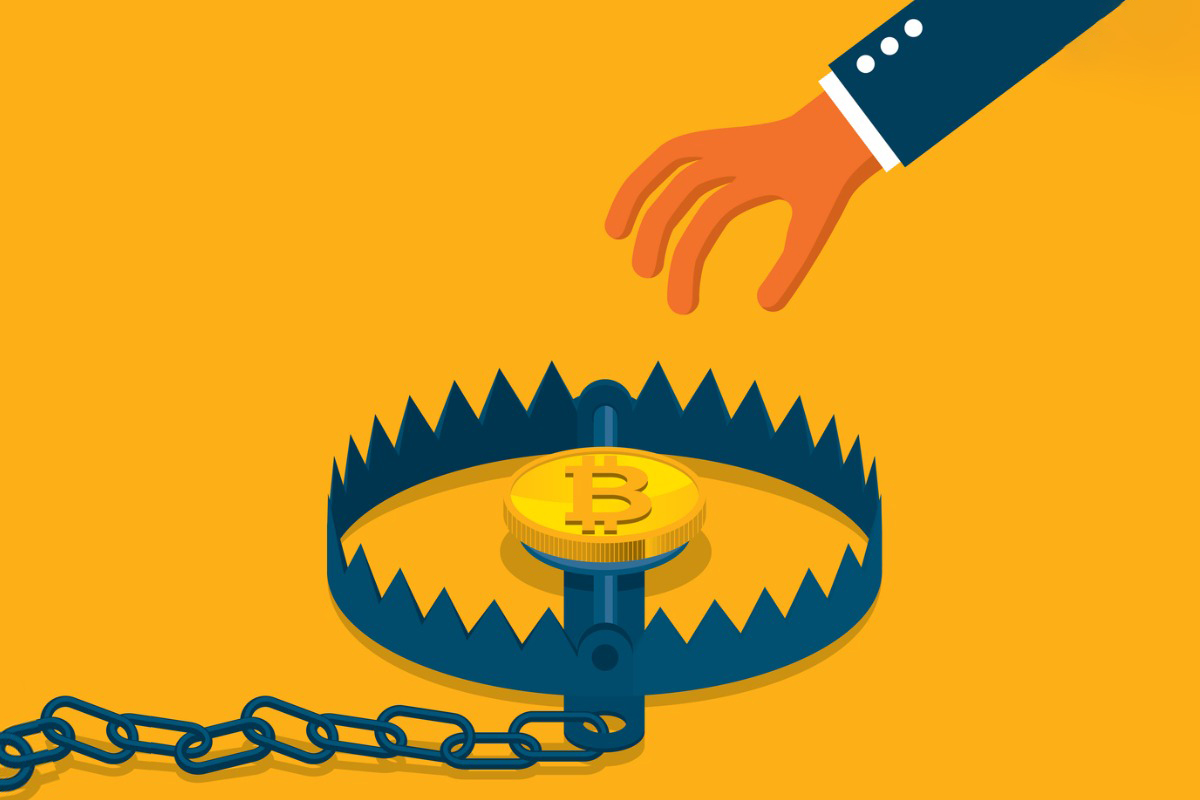 The fast fall of FTX, which caused a related drop in mainstay cryptocurrencies such as bitcoin, came to a head Friday with Bahamas-based FTX filing for Chapter 11 bankruptcy. No matter the outcome of the proceedings, industry experts say financial and retirement advisers may be chilled on recommending the asset, which is currently in use by some plan sponsors via offerings from industry-leader Fidelity Investments and small business plan provider ForUsAll.

“About a year ago we had questions from clients about crypto within 401(k) plans and we suggested a ‘wait and see’ approach,” says Michael Gheen, vice president and senior client executive for retirement plan services at Oswald Financial. “The FTX bankruptcy really reinforced our approach. There is not enough regulation and too much risk today to add crypto as an investment option within the plan.”

The events over the past week have added to concerns voiced by some in the retirement industry, including regulators, that cryptocurrency inclusion needs serious consideration to meet the fiduciary standards enforced by the U.S. Department of Labor through the Employee Retirement Income Security Act.

“If you are sitting in the DOL’s shoes, this points to the fact that this isn’t a regulated currency, there are some issues to be worked out and that fiduciaries should be cautious,” says Wendy Von Wald, fiduciary product manager at Travelers Insurance. “Overall, I think what this does is just reinforce the need for fiduciaries to be real diligent in what they’re offering.”

A survey by fintech company Capitalize found that 60% of investors would like cryptocurrency in retirement plans, and the offering is particularly interesting to younger workers, according to a separate survey by Charles Schwab. Gheen of Oswald says they were asked by plan sponsor clients about cryptocurrency before the drop in values began earlier this year, but at the time they cautioned against it.

“We reminded committees members of their fiduciary responsibility to their participants,” Gheen says. “Our big concern is many plan participants are not sophisticated investors, however, they hear news about ‘crypto billionaires’ and may get caught up in the hype. With the concern of participants chasing returns, in hindsight we are relieved none of our clients added a crypto option to their plan.”

Debbie Matustik, a managing director with retirement advisory Pensionmark Financial Group in Austin, said the FTX collapse reinforced her views on cryptocurrency not being a good option for plan participants.

“To me, the potential risk inherent in cryptocurrencies makes them inappropriate for most participant-directed retirement plans,” Matustik said in emailed response. “Most plan participants do not have sufficient investment sophistication to truly understand the potential risks of an investment in crypto. The FTX crash and bankruptcy bears this out.”

A spokesperson for Fidelity said in an email that the Boston-based firm has had plan sponsors signed up since the fall offering access to Fidelity’s Digital Assets Account as a part of their core 401(k) line up. The firm did not immediately respond to comment on the FTX collapse.

ForUsAll announced last week that 50 plan sponsors were live with its cryptocurrency offering for 401(k) participants through the self-directed brokerage window. It also noted a number of safety precautions ForUsAll has in place before retirement investors can direct deferrals into cryptocurrency, including a waiver, a quiz on blockchain technology, and the fact of needing to go through the self-directed window itself. The San Francisco-based company did not immediately respond to comment on the FTX collapse.

ForUsAll is also embroiled in a lawsuit against the DOL about a warning the regulator gave to fiduciaries about including cryptocurrency in retirement plans, whether through the menu or a self-directed brokerage window. CEO David Ramirez recently told PLANADVISER that the firm offered to drop the lawsuit so long as the agency confirmed its warning on cryptocurrency in retirement plans does “not have the force of law.”

The story of FTX’s fall reinforces the need for fiduciaries to be prudent with the investments they make available, and to monitor them consistently, Von Wald says. She notes that retirement fiduciaries are now commonly sued for investment decisions that are far less volatile and new than cryptocurrencies.

“If you’re going to be challenged for the most vanilla of investments like a stable value fund, or a money market fund, then selecting something like a virtual currency or bitcoin should definitely require additional time and review,” she says.

Matustik of Pensionmark Austin says they don’t have any clients that offer crypto in their plans. But rather than avoid the discussion, they introduce the topic proactively in client plan review meetings, noting the pros of including it—mostly to satisfy the “small percentage” of employees asking for it—versus the cons, including the risk of large losses by individual participants.

Matustik noted that she may be proven wrong, but that as a retirement plan adviser she doesn’t see widespread adoption of cryptocurrency in 401(k) plans any time soon.

“The collapse of FTX simply illustrates the point,” she says. “It may actually provide a great (though unfortunate) future illustration of what risk really means when investing in the most speculative and volatile instruments.”