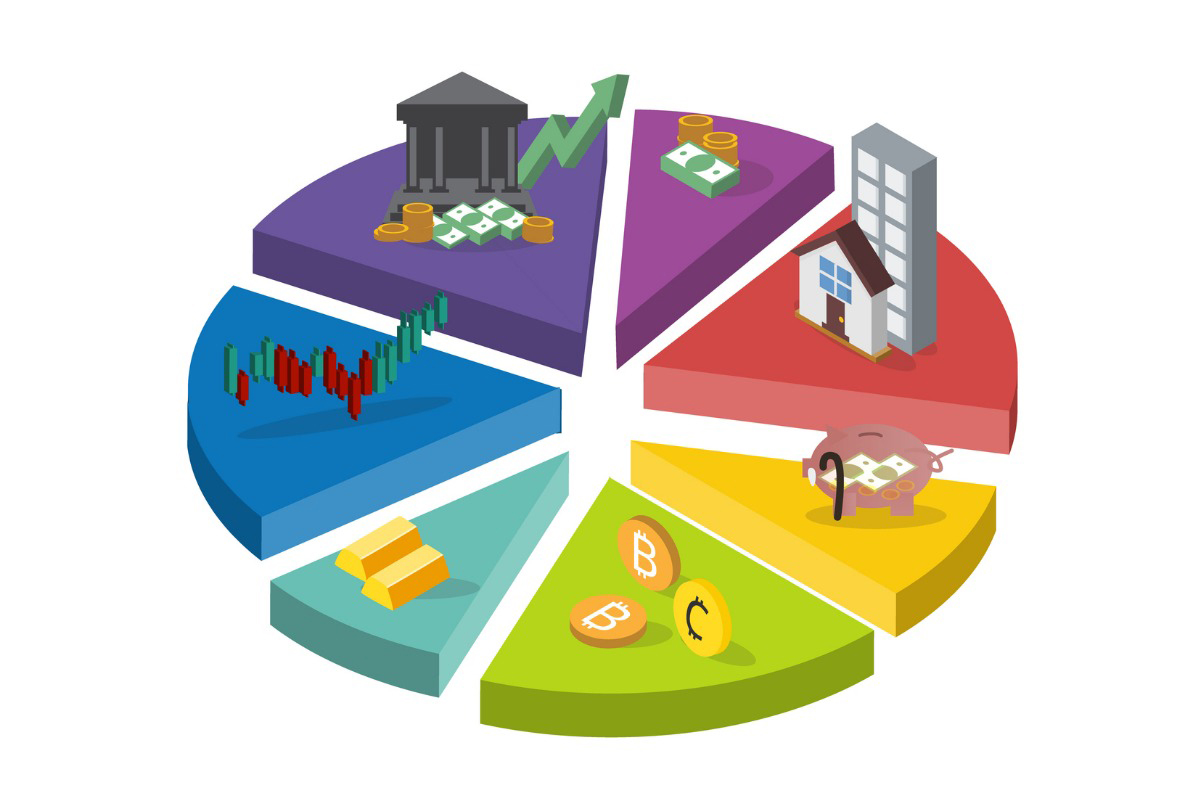 A growing number of individuals are adding digital assets to their retirement portfolios, according to a survey by Capitalize, a fintech company that consolidates 401(k) accounts into a new or existing employer-sponsored plan or individual retirement account (IRA).

While some respondents aren’t on board with investing in digital assets at all, those who believe in the long-term investment potential dedicate a significant amount to them in their retirement portfolios, the survey shows. Among respondents who currently invest in digital assets for retirement, 38% of their total portfolio is allocated to them. More than half (53%) invest in cryptocurrency, and slightly less than one-third invest in nonfungible tokens (NFTs) or memecoins.

Additionally, 15% of respondents who aren’t currently invested in digital assets revealed they plan to do so in the future.

Last June, ForUsAll launched the Alt 401(k) to give workers the option of investing up to 5% of their retirement assets in crypto, by working with Coinbase Global, a cryptocurrency exchange. Bitwage launched what it touted as the “world’s first Bitcoin 401(k) plan” in May 2020. Nearly three in five respondents to the Capitalize survey said they would like to see digital asset options added to their employer-provided retirement plans.

The survey found respondents who currently invest in digital assets in their retirement portfolios expect to retire eight to 13 years earlier than those who don’t invest in them.

A significant percentage of financial advisers surveyed expressed a growing confidence in digital assets. However, more than half expressed confidence in crypto as a short-term strategy but were slightly less bullish on its long-term prospects. One issue involves the risk that advisers assign to digital assets. Over 80% placed cryptocurrencies in the “risky” category, with 76% considering such investments volatile. While 58% believe digital assets are “overhyped,” 55% still believe cryptos offer potential in retirement accounts.

As for whether financial advisers feel Bitcoin IRAs are a smart investment, 46% said no, with just 25% believing they’re a wise investment.

« Many Retirees Feel Better About Finances Despite Pandemic