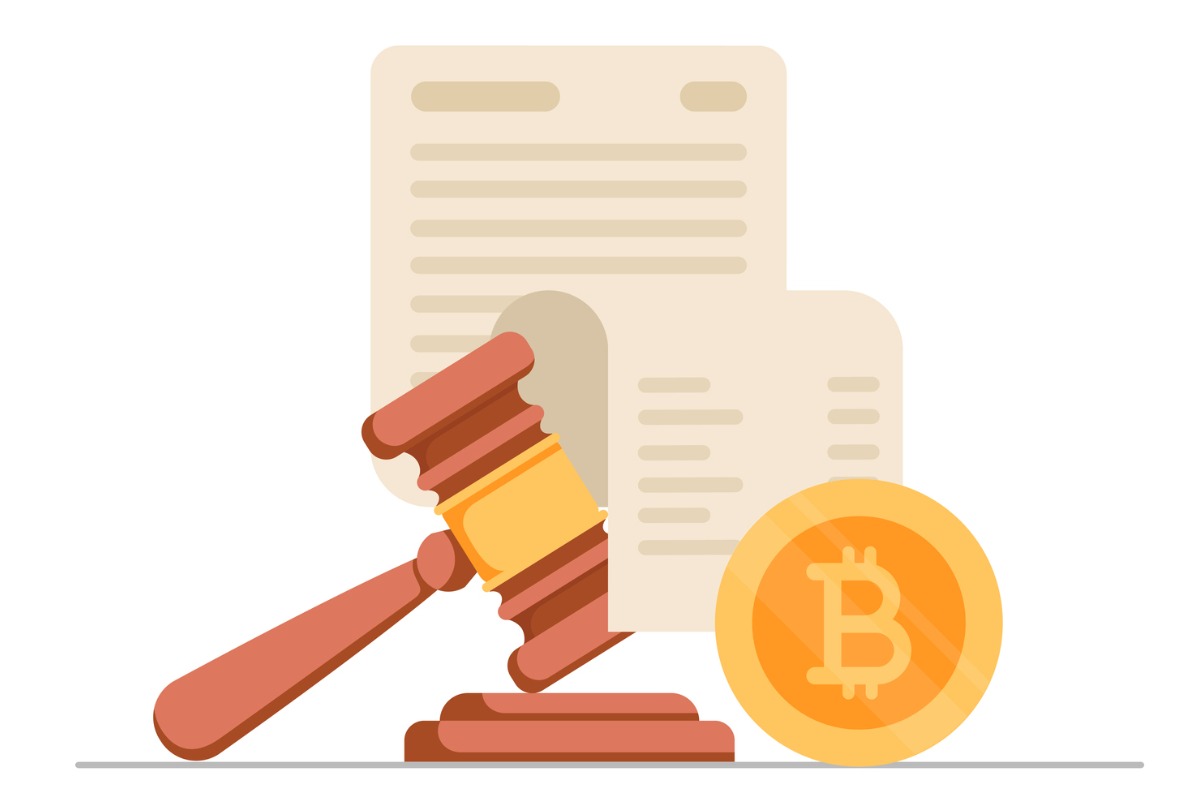 ForUsAll, a small business retirement plan provider, said it will drop a suit filed in June against the U.S. Department of Labor if a court confirms that a warning it gave to fiduciaries about putting cryptocurrency in 401(k) plans does not “carry the force of law” and will not be used to bring enforcement action against plan fiduciaries.

The San Francisco-based provider has decided to shift from its original demand that the DOL rescind March guidance cautioning fiduciaries and plan sponsors from offering cryptocurrency in retirement plans. ForUsAll told the U.S. District Court for the District of Columbia on Nov. 1 that it will drop the suit if the DOL is bound to its own argument that “plan fiduciaries remain free to structure 401(k) plans however they see fit so long as their actions comport with the statutory duty of prudence.”

The DOL raised the threat of “investigation” for plan sponsors adding cryptocurrency earlier this year just as the idea was being marketed by providers like ForUsAll. The DOL said in the guidance that it had “serious concerns about the prudence of a fiduciary’s decision to expose a 401(k) plan’s participants to direct investments in cryptocurrencies.”

The agency cited issues including the currency being volatile, the lack of education of plan participants about the assets, and Financial Industry Regulatory Authority concerns with the use of cryptocurrency in illegal activity such as drug dealing and money laundering.

ForUsAll launched a cryptocurrency offering for plan sponsors in June through a self-directed brokerage window platform it calls Alt401(k). The platform also provides access to other types of investments such as target-date funds and index funds.

The firm argued in the lawsuit that the DOL guidance overstepped its authority under the Employee Retirement Income Security Act and disregarded the comment process required under the Administrative Procedure Act.

“It certainly seemed to many that the Department of Labor was making a normative statement about an asset class, and that is not a role ERISA gives to the DOL,” Ramirez says. “They are not the arbiter, and we don’t believe that every day Americans benefit by [the department] taking the role of armchair financial adviser.”

The DOL referred PLANADVISER to the Department of Justice for comment. The DOJ did not respond.

ForUsAll is not alone in its cryptocurrency push. Fidelity Investments said in April that it was providing “the industry’s first offering that will enable individuals to have a portion of their retirement savings allocated to bitcoin through the core 401(k) plan investment lineup.” Just recently, the Boston-based firm also started a wait-list for everyday investors to get early-access to commission-free trading of the cryptocurrencies bitcoin and ethereum via its Fidelity Crypto offering.

Going Through the Window

Josh Lichtenstein, who leads the ERISA and fiduciary practice for Ropes & Gray LLP, says the most controversial part of the DOL’s guidance for many in the retirement industry was not about cryptocurrency, but the notion that investment options in the self-directed brokerage window may be subject to investigation.

In this context, Lichtenstein says, the guidance can be interpreted to go beyond cryptocurrency in retirement plans to all other types of investment options.

“It’s not hard to imagine a future hypothetical Republican-led Department of Labor imposing similar restrictions on access to ESG funds, or investments in China,” he says.

ForUsAll, which oversees $1.4 billion in retirement plan assets, on Thursday issued a press release saying that 50 of its more than 500 plan sponsor clients have signed up for access to crypto currency investment through the Alt401(k) offering. The firm said it expects more than 100 more clients to sign up in coming weeks.

“A lot of the companies we work with are engineering firms, law firms, and tech firms,” Ramirez says. “Some of their employees really have more sophisticated needs and want to access a broader universe of investment options so they can seek greater growth or greater diversification.”

ForUsAll is purposefully using the self-directed window, Ramirez says, because cryptocurrency is not the right kind of investment for those who don’t understand it. Ramirez believes investors should be knowledgeable about both cryptocurrency and blockchain—the technology that enables the creation of the currency (among many other applications, including the recordkeeping of birth, death, and marriage certificates in California).

“Cryptocurrency investment is not for everybody, but for people who understand blockchain and early-stage investment vehicles,” Ramirez says.

Beyond going through the window, ForUsAll has other precautionary measures around cryptocurrency investing. First, it requires participants to sign a risk disclosure and take a quiz about cryptocurrency and blockchain before they can proceed. Furthermore, they can only transfer up to 5% of their balances and ongoing contributions, and ForUsAll will alert participants when their overall cryptocurrency allocation exceeds 5% of their portfolio, giving them an alert that they might want to consider rebalancing.

Although with the guardrails, ForUsAll shows that cryptocurrency investments are not fit for everyone, Ramirez says that in order to look after a participant’s best interests, plan fiduciaries must offer the most viable investment options on the market.

“If I exclude crypto from investment options then I’m taking an active bet that the wider market is wrong,” Ramirez says. “It’s my fiduciary responsibility to really understand this blockchain technology and its importance in a whole variety of areas. The more I see and understand it, the more I’ll see that it has a role to play as part of a diversified portfolio.”