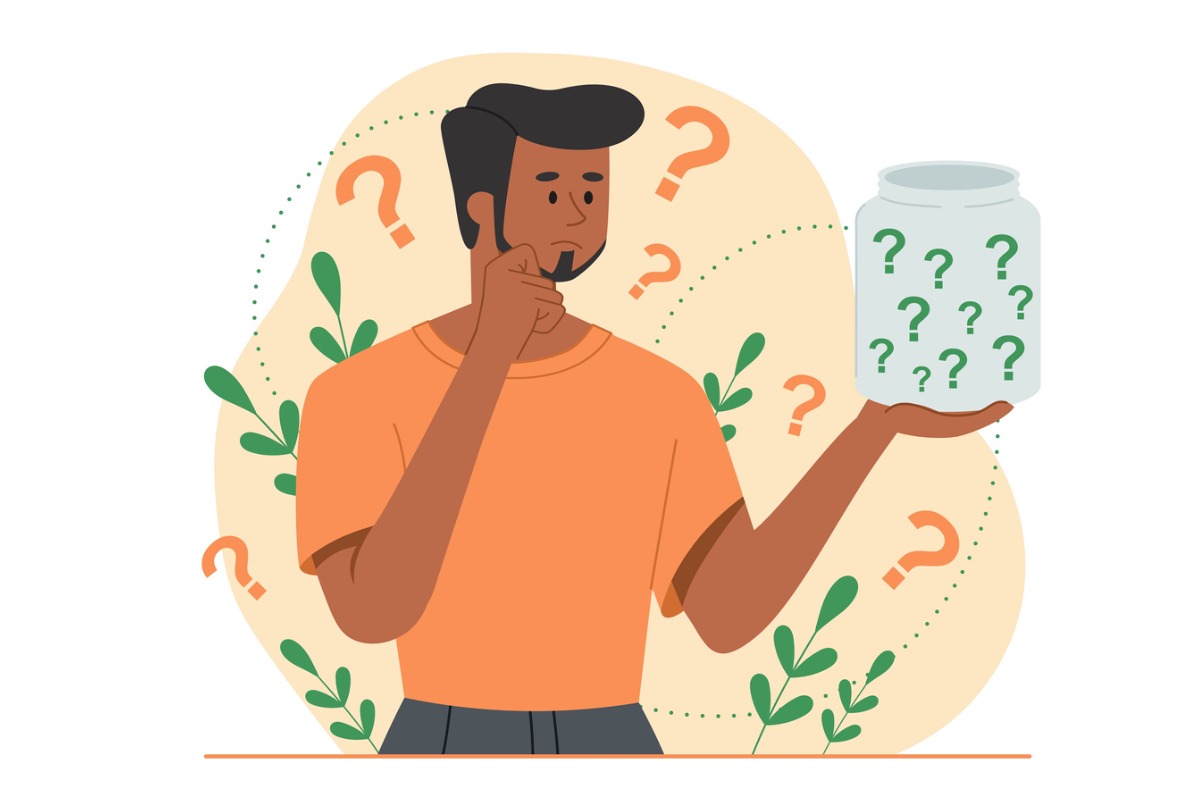 Despite consistent upgrading to financial wellness options and resources by the retirement industry in recent years, the news from the front lines of financial literacy and education continues to look bleak.

Financial firm TIAA’s annual report on financial literacy reported that almost 60% of non-retirees with retirement savings accounts report low levels of comfort in making investment decisions with their savings. Meanwhile, a recently released annual report from the National Financial Educators Council found that Americans think they lost an average of $1,819 due to financial illiteracy in 2022, the highest amount since the education provider started the report in 2017.

“Any time we are going through a financial hardship, more people realize their knowledge is not good,” says Vince Shorb, CEO of the NFEC. “When times are good, there is a certain amount of comfort there—they are riding that wave with it. … Then when things turn, they realize they’re not in the best situation, and we might be leaving some money on the table.”

The drumroll of reports detailing strains to retirement planning amid market volatility, however, is not due to lack of advancements in educational resources and tools, says Andrew Denegre, an analyst with Corporate Insight, which analyzes companies across various sectors, including retirement savings.

In its 2023 User Experience Awards, Corporate Insight looked at user experience features from recordkeepers, including financial education resources; tools and calculators; and homepage and dashboard use, and Denegre observed multiple advancements. These included areas such as ease of use, clarity of information and a variety of options to access information.

“Over the last couple of years, most of the leading recordkeepers have really pretty dramatically expanded their offerings past purely retirement focus,” Denegre says. “That’s in both tools, as well as educational resources for users.”

The Corporate Insight team analyzes the sites on a day-to-day basis and add the results to a proprietary analysis that produces a ranking, Denegre says.

Among the “gold medal” winners from Corporate Insight were Fidelity Investments for its participant tools and calculators, Principal Financial Group for education resources via a partnership with Enrich Financial Wellness, and Merrill Lynch for homepage and dashboards.

Another standout among the six in total was TIAA for transaction processing, an area in which Denegre said TIAA provided guidance for people to make sometimes complex financial transactions. Finally, Empower Retirement won for both its mobile app and account information, which Denegre notes came in part from the recordkeeper’s 2020 integration of Personal Capital, which he says appears to have been a smooth and well-executed merger.

But building the tools does not mean that people are implementing their strategies, if the recent research is correct. According to TIAA’s annual survey of more than 3,500 Americans, conducted in conjunction with the George Washington University School of Business, retirees with high financial literacy were more likely to plan and save for retirement while still working, as compared to retirees with low financial literacy.

TIAA also stressed the lack of knowledge people have about how long they will live in retirement—what it calls “longevity literacy.” Similar to financial literacy, those people without longevity literacy also scored lower on their ability to plan and save for retirement, Surya Kolluri, head of the TIAA Institute, says in an emailed response.

Kolluri says retirement savers should be steered toward three tactics: 1) evaluating whether they are saving an adequate amount; 2) considering the date at which they will retire; and 3) estimating the retirement income amount that will last as long as they will (and their spouse/partner).

Shorb, of the NFEC, says the impact of financial illiteracy may have gone up in 2022 due to high inflation rates and economic challenges that had not been seen in a decade. But he also noted that, according to other recent research, the NFEC found that more people report having no one to speak with about their finances.

Shorb says retirement plan advisers and their clients would do well to realize that the more financially literate people are, the less anxious they will be about finances, which could potentially make them more productive at work.

“When people are short on money, they are stressed out—things are not good in their relationships, they’re not good at work. There is a snowball effect,” he says.

The key to providing education to adults, he says, is to give them a clear reason to learn. Advisers and plan sponsors can do this by drawing on people’s age and time of life, as well as the headline news everyone is talking about, such as inflation and interest rates, most recently, Shorb says.

“If people already see a reason to learn, or feel the pain, or if it’s life-oriented, those are the ways to at least get that toe in for them to understand the concepts and broaden their knowledge,” he says.

According to Corporate Insight’s Denegre, many of these customized and trend-driven tools and resources are being made available from retirement wellness and service providers, including information on student loan debt and how to manage inflation. These types of offerings go into their user experience rankings, because they are tested methods from surveys and research.

“We weigh the different offerings and compare them by scope, findability, usability and how many different forms of media they are offering for these education resources,” Denegre says. “[Financial wellness offerings] are an exciting space right now.”