Home > News > Compliance > Expert Consensus: SECURE 2.0 May or May Not Pass 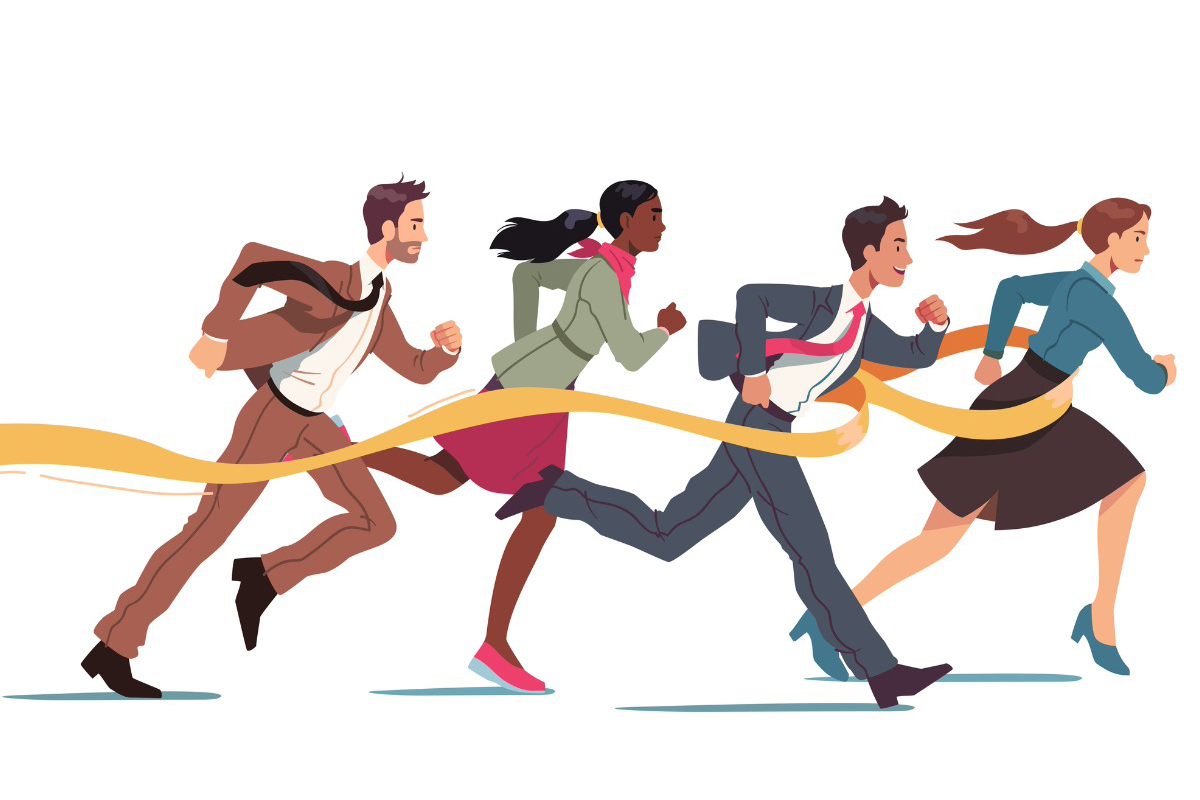 Passage of the retirement reform legislative package known as SECURE 2.0 hinges primarily, if not entirely, on whether Congress can pass a budget by January 3, which is not a foregone conclusion. January 3 is when the next Congress is sworn in, and any unfinished bills under consideration must be reproposed.

Lance Schoening, the director of policy and government relations at Principal Financial Group, explains that the budget is the target vehicle for getting SECURE 2.0 to pass. Schoening admits he is nervous about SECURE 2.0 passing this Congress and that Congress is not yet close to a final budget agreement. He considers it likely that a short-term continuing resolution will pass and that a unified and reconciled SECURE bill will be produced, but he is not certain that there will be an omnibus spending bill that supporters of SECURE can append it to.

Edward Renn, a private client and tax partner in the Withersworldwide law firm, says the differences between the three bills that make up SECURE 2.0 are relatively small, and it “amazes me that with all the bipartisan support they had that they haven’t been able to cobble it together.” As for whether it will pass at all, that “depends on who you talk to.”

Diana McDonald, a senior policy adviser at Groom Law Group, says, “SECURE is very likely to go if there is a spending bill,” but, “we don’t feel so good about the prospects of a government spending bill.” By the transitive property, this would mean she does not feel good about SECURE 2.0.

She notes, however, that congressional staffers are still communicating about various provisions in the competing bills, which they would presumably not be doing if they considered SECURE 2.0 to be a lost cause.

A budget will “probably” be passed before Christmas, and such a bill would carry SECURE 2.0 with it, McDonald says, while cautioning that nothing is certain at this time.

The most popular SECURE 2.0 provisions among industry actors are allowing 403(b) plans to use collective investment trusts; allowing employers to match student loan payments with retirement plan contributions; incentivizing plan creation with tax credits; making it easier for part-time workers to join plans; the creation of emergency savings accounts; and the creation of a plan lost-and-found.

The only provision that has received frequent pushback is a provision that is only in the House version of SECURE 2.0, the Securing a Strong Retirement Act, which would require retirement plans to send a written statement to plan participants once per year.

Renn notes that one under-examined difficulty of SECURE 2.0, if it passes, comes from administrative changes. For example, the student loan-matching provision does not explain if a plan is to verify that the participant is paying off debt or if the plan is supposed to make those payments for the participant. Auto-enrollment features contain an option to opt-out, but it is not clear whose responsibility it is to inform participants of this option.

These issues would have to be worked out later, if SECURE 2.0 passes at all.