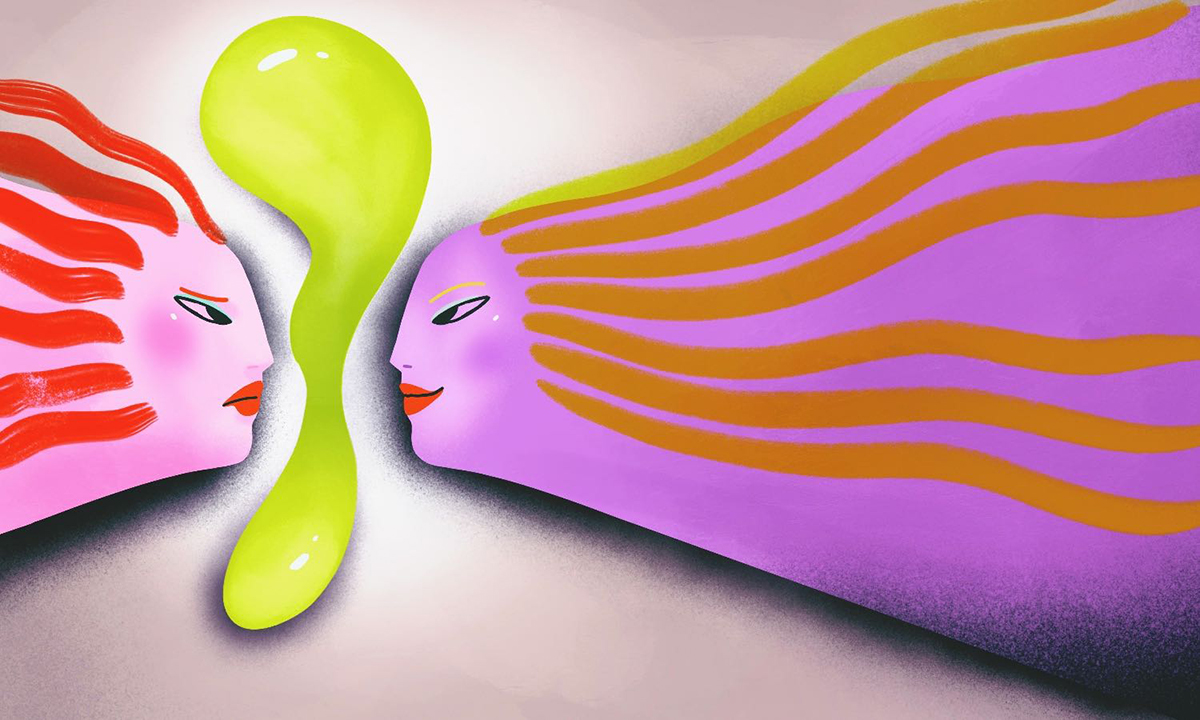 The 2018 PLANSPONSOR Defined Contribution Benchmarking Report found that a mere 13% of retirement plans offer exchange-traded funds (ETFs) in their investment lineup. By far, the most common offering is mutual funds, used by 91.7% of plans.

Some experts believe, however, that because of the explosive growth in ETF assets in the past 10 years, more retirement plan sponsors are likely to consider them; assets in ETFs in the U.S. jumped from $716 billion in 2008 to $5.02 trillion in 2018, according to Statista, a provider of statistics, consumer survey results and industry studies.

Global X, an ETF provider in New York, has a few clients that manage money on behalf of retirement plans, says Rohan Reddy, a research analyst with the firm. However, most of the interest is coming from international pension funds, rather than U.S.-based pensions or retirement plans, Reddy says.

“The biggest hesitancy to offering ETFs in a retirement plan is that ETF trading can be difficult to manage,” Rohan says. “ETFs offer fractional shares, limit orders and intraday trading.”

Brian Kraus, head of investment consulting and internal sales at Hartford Funds, agrees that the recordkeeping infrastructure that was built mainly to support end-of-day net asset values (NAVs) for mutual funds is a major impediment to the adoption of ETFs in retirement plans. “The infrastructure of the recordkeeping business was effectively designed prior to the launch of ETFs,” he says. “It was not set up for some of the schematics of ETFs, so I would say there are more headwinds than tailwinds.”

Kip Meadows, chief executive officer of Nottingham in Rocky Mount, North Carolina, says that while most recordkeeping platforms can only handle mutual funds, Vestwell and Betterment are two platforms recently launched with an express interest in offering ETFs. In fact, Nottingham’s own retirement plan has ETFs in the lineup because the firm is interested in offering participants exposure to niche sections of the market that some ETFs track, specifically “different parts of the economy, different geographic areas of the world and different industries,” Meadows says.

“If you want to be diversified, these solutions make a lot of sense,” Meadows adds. “Now that the ETF market has become mature, as more employers hear from their employees that they want to invest in them, their plan administrators will make it happen.”

However, Kraus says many of the inherent advantages of ETFs become obsolete in the 401(k) world.

“The ability to trade ETFs throughout the day, their tax advantages and their transparency to their underlying holdings are less of an advantage in the defined contribution world, because these accounts are long-term and buy-and-hold driven,” he explains.

Mitch Reiner, chief operating officer of Capital Investment Advisors in Atlanta, says that were participants to day-trade ETFs, that would be a major distraction from the real goals of the retirement plan as an employee benefit. And, while the single- or double-digit basis point expense ratios of ETFs is attractive, retirement plans can often access very low-cost institutional shares of mutual funds, Reiner says. However, he concedes, ETFs could be an appealing option for smaller plans that don’t have access to the same pricing advantages.

But the Vestwell and Betterment platforms are finding that retirement plans are very interested in offering ETFs. In fact, on the Vestwell platform, 49% of the assets are in ETFs, 49% in mutual funds and 2% in collective investment trusts.

Aaron Schumm, chief executive officer of Vestwell, based in New York, specifically wanted to offer ETFs on the Vestwell platform that went live in 2018. Schumm says he wanted to offer ETFs because they have “become household names, and are more liquid and lower cost than mutual funds. Plus, you don’t have to worry about the share class issues you have in the mutual fund world, such as 12b-1 or other back-end revenue-share fees.”

Betterment launched its recordkeeping platform in 2010, starting off exclusively as an ETF investing platform, says Adam Grealish, director of investing at the firm, based in New York. The reason why Betterment wanted to offer ETFs is because its platform supports savings goals other than retirement.

“Mutual fund shareholders’ taxes are influenced by redemptions from other shareholders,” he says. “The fund has to sell shares to meet redemptions, which in turn hits investors with capital gains. ETF shares, on the other hand, are bought and sold on the secondary market.”

Reddy believes that as defined contribution and defined benefit plan sponsors in the U.S. begin to understand these advantages and take the cue from international pension plans, “ETFs in retirement plans will become one of the biggest areas of growth” for the exchange-traded fund industry. “As many actively managed mutual funds have underperformed, benchmark tracking in a more liquid manner that doesn’t generate capital gains is going to become a lot more important.”

Additionally, “as fee compression continues, access to markets at a lower price will make ETFs all the more attractive to” retirement plan sponsors and participants, alike.