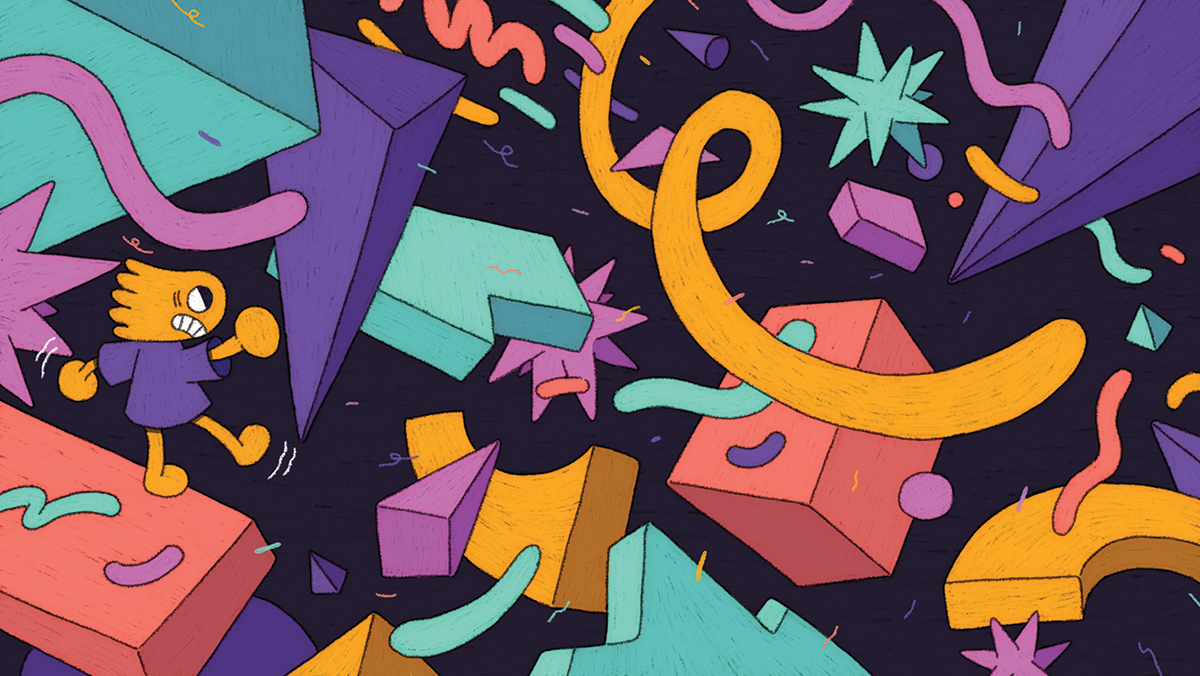 When the U.S. Federal Reserve raised interest rates in March and announced its plan to make as many as seven hikes this year, fixed-income investors quickly began to assess the potential impact.

Facing the most aggressive monetary policy seen in years, investors are making moves across the entire yield curve, and the reallocations are not just happening on the fixed-income side of the portfolio, as some investors have begun to move away from growth shares into value shares.

To get a sense of the emerging market environment, PLANADVISER spoke with four advisers and asset managers about a range of topics that are on the minds of fixed-income and equity investors in the aftermath of the rate decision. Below is a sampling of what they said on topics including the war in Ukraine, the desired “soft landing” and predictions for inflation over the long-term.

Adam Coons, a portfolio manager at Winthrop Capital Management in Indiana, which has $4.6 billion in assets under management and serves insurance companies and institutions, says he is witnessing a healthy debate about how realistic the Fed’s narrative is that the economy will maintain its strength through the series of rate hikes.

“Federal Reserve Chairman Jerome Powell has shown that he will change his narrative as he sees fit. He may quickly pivot away from the seven rate hikes and pause,” Coons says. “Personally, I see a 0% chance that they will effectively get seven rate hikes done this year.”

Why? Coons says there is just too much uncertainty stemming from geopolitical issues and supply chain risks—among other economic headwinds.

“What will most likely happen is that they will raise interest rates a few times, the economy will slow, inflation will fall off a cliff, and Powell will be able to come out and say they were able to achieve their goals with only four hikes and, therefore, we are going to pause,” Coons suggests.

He adds that, on occasion, the Fed’s narrative can have a bigger effect than its actual policy.

“Our opinion is that Powell was trying to show an aggressive hand, and that narrative, in itself, might keep the Fed from actually having to follow through with the plan,” Coons says. “This would allow the Fed to look like heroes and say they snuffed out inflation and provide a soft landing.”

Coons says his firm watches consumer discretionary savings rates closely. Recently, the rates they track have plummeted back to below pre-pandemic levels, which suggests that the economic stimulus provided during the pandemic has worked its way through the system—and when prices are higher but savings are low, Coons argues, a slower economy is on the horizon.

Market watchers can anticipate several big effects, Coons says. One of these is potentially significant deflationary pressure, because people are spending less, which leads to lower prices and lower interest rates.

“It’s going to take a while for the high inflation rate, as measured by the consumer price index, to work its way through the economy,” Coons adds. “But, if you have slowing growth and declining inflation rates at the same time, you should see lower interest rates. That’s what we think is going to happen. If the Fed really does raise interest rates six more times from here, they’re knowingly inverting the curve.”

Danan Kirby, a client portfolio manager at Ariel Investments in Chicago, which has $18.3 billion in assets under management and generally takes a bottom-up investing approach, says his clients—from institutional investors to small retail investors—are concerned about the “old rules of the road” and questioning if the 60/40 allocation rule of thumb still stands.

As long as interest rates were declining over the long term, he explains, the 60/40 rule, which recommends putting 60% of assets in stocks and 40% in bonds, was a good solution. But from about 2020 until now, this has not necessarily been the best approach from an asset allocation perspective.

“Investors will have to lose some of the playbook that has been quite successful over the past decade, and that’s what people are most concerned about,” Kirby observes.

And what about his advice when moving into or among equities?

“I would tell investors to pay attention to free cash flow generation,” Kirby suggests. “Look for companies with strong free cash flow generation and an ability to grow their organization over time. In the context of trying to have a defensive position in an uncertain world like we exist in today, I would also tell people to look for relatively low and/or stable financial leverage. You don’t want an organization that is increasingly leveraging its balance sheet in order to produce more earnings.”

“Said another way, value has a greater ability right now to generate future excess returns relative to growth,” he suggests. “A lot of people have come to that conclusion, which is why you’ve seen the high-tech, growth, biotech sell-off across large, mid and small-cap shares.”

Kirby says that, for obvious reasons, a war between great powers is not good for markets, but he tends to agree with those analysts who conclude that in the worst-case scenarios—nuclear war, for instance—investors won’t be worried about their investment portfolios anyway.

His conclusion is that investors should stay long on equities.

“If you look at it historically, whether it was the Vietnam War or World War II, you do have volatility in the marketplace, but those times also tend to be buying opportunities for long-term holders,” he says.

Howard Hook, a fee-only financial planner at EKS Associates in New Jersey, says some of his clients are coming to him worried about how the situation in Ukraine will affect their portfolio, but they’re not necessarily changing their allocations.

Hook is advising his clients not to try to time the market, and he sees no reason for concern about long-term inflation.

“I’m not worried about high rates long-term,” he says. “There is nothing that indicates to me that something structurally has changed in the economy that means we’re going to have high rates for a long period of time. I think this is just trying to get back to a 2.5% or 3% federal funds rate, which, in the long run, doesn’t concern me.”

“The Fed is choking the economy, which will cut off lending, which will effectively cut off spending,” Coons says. “The goal is to tame inflation, but the result will be reduced growth, which leads to lower interest rates over longer periods of time.”

Kirby advises retirement plan investors to do their best to look beyond the short-term noise of the markets and focus on the mission of having reasonable allocations to risk assets and a mix of fixed income that allows plan participants to hit their ultimate goal.

Overall, Kirby expects more volatility due to the Fed’s plan to shrink its $9 trillion asset portfolio, likely by letting it “run off.” He welcomes the move but says, broadly, it will likely mean more volatility.

Kirby again recommends not focusing on market noise: “Even though high yield has had one if its worst starts of the year from a total return perspective, and credit spreads have somewhat blown out, things aren’t terrible in credit land. If you’re forced to have fixed income, shorten your duration right now. But ultimately you want to be smart about your equity allocations, because that is where you’re going to be able to make some money on a go-forward basis and meet your plan’s requirements.”

Besides shortening durations, many investors are improving the quality of both their equity and fixed-income investments.

“For example, we are continuing to move out of BBB corporates into A and AA corporates,” Coons says. “This mitigates the risk of market dislocation or credit issues in the market that you would typically see in a recession-type of environment. We’re doing this slowly, because we see that the headwinds will take some time to work through the system.”

Because it foresees a slowing economy, Coons’ firm is not suggesting a shift to equities. But, Coon says, “we are not calling for a recession yet. We think the probabilities are going up, but we are maintaining our equity allocations. We’re moving up in quality and moving more into low beta, dividend-paying stocks.”

Coons also spoke about the risk of stagflation.

“A lot of people are afraid of the word ‘recession.’ I’m afraid of the S-word, or ‘stagflation.’ That’s much, much worse,” he says. “This happens when prices are going up, but growth is declining. This dynamic destroys the lower and middle class. It’s bad for consumers and bad for the Fed, because there’s no toolbox to fix that.”