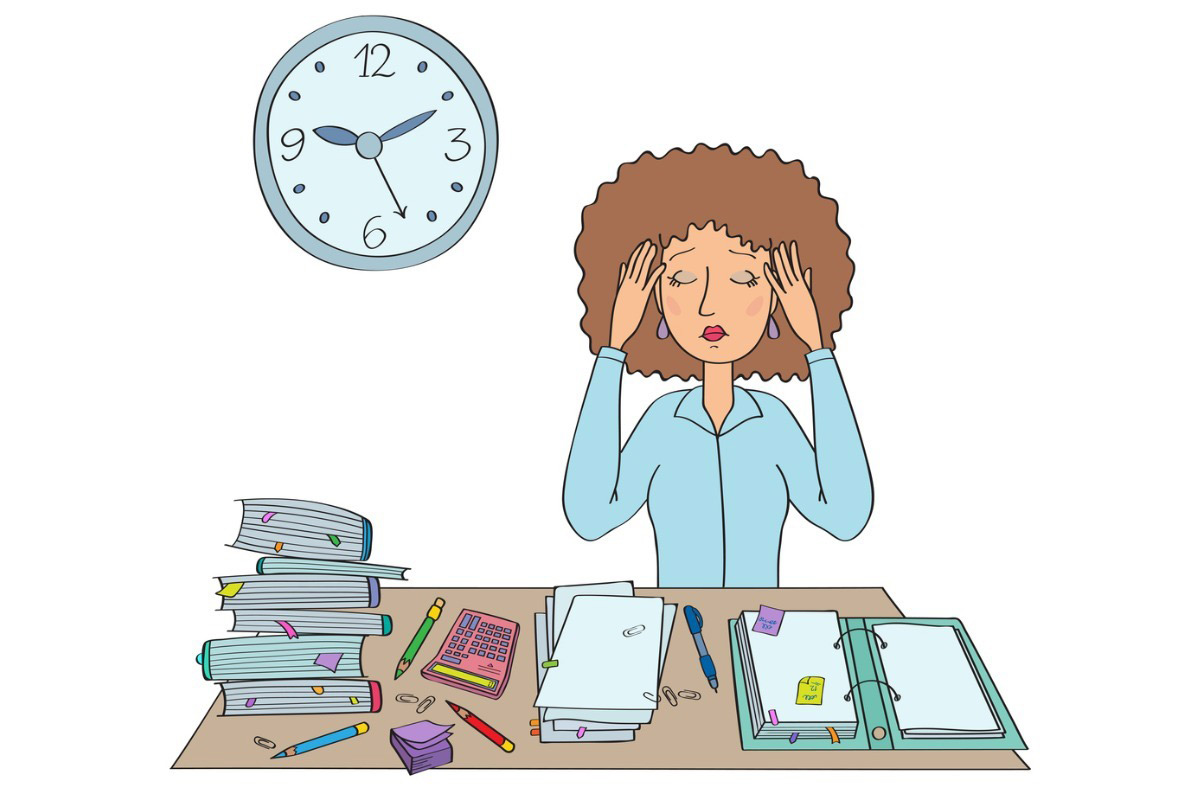 When it was passed into law at the very end of 2019, the Setting Every Community Up for Retirement Enhancement (SECURE) Act moved the age for required minimum distributions (RMDs) from 70.5 to 72.

Subsequent legislation introduced near the end of last year and recently passed out of the House Ways and Means Committee would move the RMD age out further, to 75. While it’s a popular proposal, sources say extending the RMD age again so soon could have some unintended consequences, including adding to the confusion that many people already have in grappling with the complex set of rules and regulations governing the RMD process.

A Long Way From RMD Clarity

Ed Slott, a CPA and IRA expert with Ed Slott and Co. who also offers adviser training courses in collaboration with the American College of Financial Services, says he appreciates the motivation behind extending the RMD age, which is ostensibly to grant greater flexibility to retirees as they consider how to most efficiently organize their financial lives after their working years end.

“Extending the RMD age is like candy—everybody loves it,” he jokes. “However, like candy, we have to understand that addressing RMDs is not enough all by itself. In fact, too much of it can be a bad thing.”

Slott says he has seen a tremendous amount of confusion among pre-retirees and older investors about what changes have been made to the RMD framework. The uncertainty started with the passage of the SECURE Act, which declared that if a person reached the age of 70.5 in 2019, the prior 70.5 RMD age continued to apply, but if he reached age 70.5 in 2020 or later, he must take his first RMD by April 1 of the year after he reaches 72.

“This was confusing enough for people to absorb, and then you had the first coronavirus relief bill also addressing RMDs,” Slott reflects, referring to the Coronavirus Aid, Relief and Economic Security (CARES) Act.

Among its many relief provisions, the CARES Act essentially waived all RMDs for 2020, recognizing that the government did not want to force people to withdraw money from investment accounts at a time when the markets were so troubled. The law also created a special temporary framework that would allow people to recontribute any 2020 RMDs that had already been taken during the year prior to the outbreak of the coronavirus pandemic.

“Between the SECURE Act, the CARES Act and now the follow-up legislation, I have heard so many questions from my clients about what it all means, and they are looking for their advisers and accountants to have real answers to their questions,” Slott says. “One of the things that advisers should be doing is connecting with clients’ accountants and any other resources they can. These are high-value conversations going beyond simply talking about managing money, and your clients will appreciate it.”

Slott says his main concern is that people will remain confused and will potentially make costly tax mistakes in the coming years. Additionally, they might simply assume that waiting for the pushed-back RMD date makes sense for their unique money situation, when, in fact, it could be a highly inefficient approach from a tax mitigation perspective.

“People need to remember that every year you push back the RMDs, the more quickly that money will have to come out in the future, which means the annual distributions and the annual taxes are potentially going to be higher,” he says. “Advisers and accountants should look at this very carefully and help people to make the optimal decision. Perhaps a person should consider a Roth conversion, for example, or another conversion strategy, rather than wait for the 72 or 75 RMD age.”

Slott’s personal view is that the government should do away with the RMD age entirely, especially now that the thorny issue of the abuse of so-called “stretched individual retirement accounts” was resolved by the SECURE Act. Prior to the SECURE Act’s adoption, IRA owners could pass their accounts to an heir at death, potentially someone a lot younger than them. With the right approach, this strategy could be used to preserve sizable accounts for future generations, while continuing to grow the money tax-free for years or decades. The SECURE Act, recognizing this loophole, today requires that most beneficiaries of unspent IRAs take full account distributions within 10 years.

“With the stretch issue solved, there’s no reason to have lifetime RMDs anymore, in my opinion—other than to annoy seniors,” he laughs.

While he’s less prescriptive in proposing policy solutions, Moneta Partner Gene Diederich has had a similar experience in the past year fielding questions and concerns about RMDs.

“We’ve been busy doing more and more income planning and estate planning, based at least in some part on the demographics of our client base and the fact that the Baby Boomer generation is reaching this stage in life,” Diederich says. “I’m sure we aren’t the only advisers whose clients are expecting more advanced planning than ever before. What makes it all the more engaging and challenging is that we can’t exactly predict the future of where tax laws will go.”

Diederich says the RMD issue impacts clients of all types, noting that the RMD age can have a big effect on “corporate executive types” and those long-time professional employees who have accumulated decades of savings within a well-structured 401(k) plan.

“For our type of clients, who generally do have greater assets than the clients a typical firm might serve, the framework is changing in a positive way,” he says. “Generally, they will have other assets to live on, and so they will not want to take distributions from their private tax-advantaged accounts until they are forced to. For example, a lot of our clients may end up trying to grow these accounts in the markets for as long as possible before using them to make charitable contributions.”

Like Slott, Diederich warns a later RMD date is not necessarily better for everyone, even though it may help many.

“This is also complicated by the fact that we are probably likely to see higher tax rates in the future rather than lower rates, which adds complexity to the timing of when to start withdrawals,” he says. “In the end, this type of planning is challenging, but it adds a great deal of value to what we are doing for our clients. As an adviser, you can get distracted by the markets and forget to have the deeper conversations about goals and objectives.”