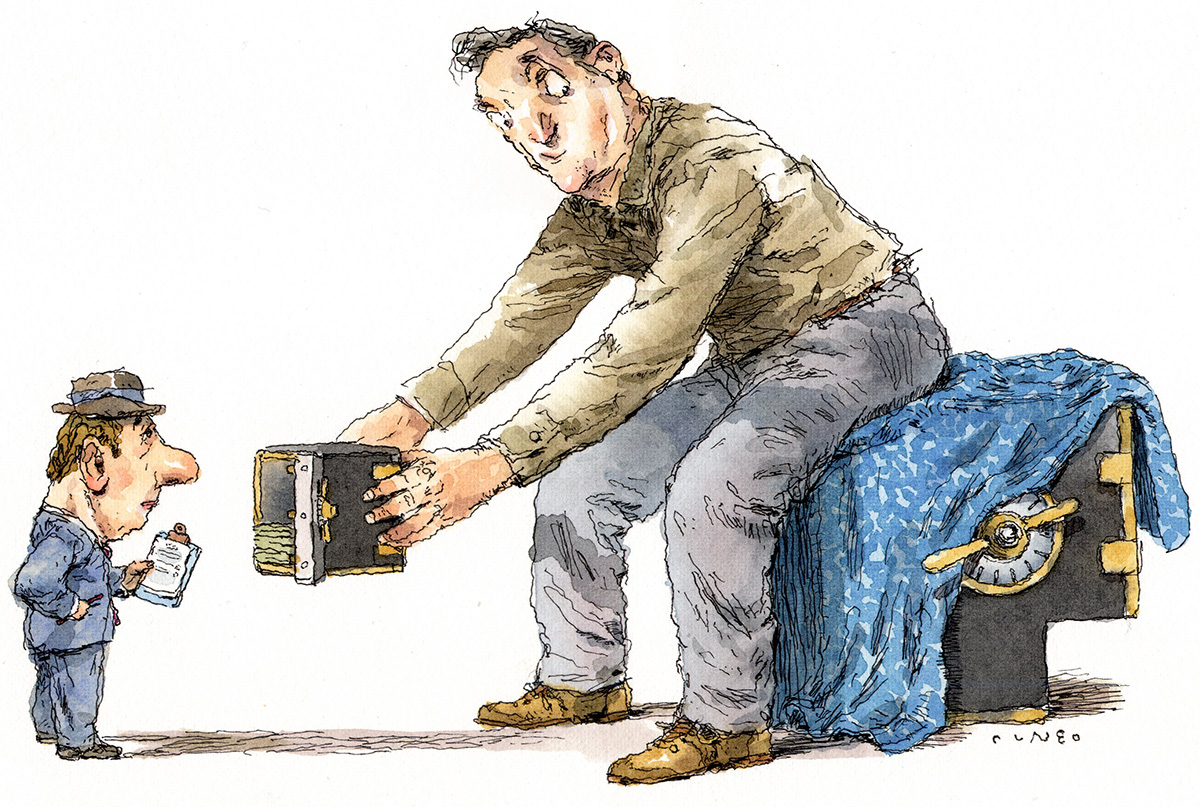 Nearly three months ago, the U.S. House of Representatives passed the Setting Every Community Up for Retirement Enhancement Act, commonly referred to as the “SECURE Act.”

The bipartisan bill passed by a practically unanimous margin of 417 yeas to 3 nays (with 12 non-votes) and was hailed by House members, retirement industry lobbyists and advocates, and grassroots organizations as a significant victory for the average American worker.

Among the many stakeholders who celebrated the SECURE Act’s House passage was Susan Neely, president and CEO of the American Council of Life Insurers (ACLI).

“We’re moving past talk to action on retirement security,” Neely said at the time. “This overwhelming and bipartisan vote in the House provides tremendous momentum for Senate consideration of the Retirement Enhancement and Savings Act, or ‘RESA.’ Each day, 10,000 Americans turn age 65 and many can expect to live 20 years or longer in retirement. Yet, research shows that one-third of Americans approaching retirement have between nothing and $25,000 in savings to supplement Social Security income.”

Now, months later, Neely is among the group of disappointed retirement industry advocates lamenting the Senate’s lack of action on either the bipartisan SECURE Act or the substantially similar RESA legislation. Despite the recent roadblocks, Neely and others continue to argue the many provisions of the SECURE Act and/or RESA will go a long way toward addressing the country’s looming savings crisis.

“They will provide more than 700,000 additional workers with access to workplace retirement plans to help them save,” Neely said. “The bills make it easier for employers to offer workplace retirement plans with annuities that guarantee an income for life. The SECURE Act and RESA provide the right solutions at the right time to ensure all Americans, regardless of where they live and how they work, have access to the tools they need for a secure retirement.”

Neely’s most recent advocacy around the SECURE Act came in the form of a rebuttal a much-discussed Wall Street Journal editorial that criticized a provision in the bill to require certain beneficiaries of unspent individual retirement accounts (IRAs) to take distributions within 10 years. Under current law, if a retiree dies before IRA funds are spent, the remaining funds can be passed to named beneficiaries, who can then withdraw from the accounts over their life expectancies. In curtailing this practice, the SECURE Act provides a number of exemptions to the 10-year rule, for example by allowing for tax-free distributions to continue for an account owner’s surviving spouse and for a surviving child until they reach the age of 18.

Pennsylvania Senator Pat Toomey, among other Senators, has indicated publicly that he disagrees with the changes to the “stretch” IRA. He has called for full Senate debate on the SECURE Act, which has prevented the bill from being passed quickly through a Senate procedure known as “unanimous consent.”

Neely and advocates for the SECURE Act say this change to the rules for the treatment of inherited IRAs was included in the final House version of the bill as a fiscally responsible measure to pay for provisions that will increase access to employer-provided retirement plans. They also point to the fact that Congress originally designed IRAs to deliver retirement income to the account owner—not to serve as a powerful estate planning tool for the wealthy.

“The Senate should seize the historic opportunity at hand to pass this bill and confront America’s retirement savings challenges,” Neely said.

As the SECURE Act remains top-of-mind for retirement industry advocates and lobbyists, it is worthwhile to review the “stretch IRA.” Technically speaking, explains Gerard F. Joyce, Jr., national head of trust and estates for Fiduciary Trust Company International, a global wealth manager and wholly-owned subsidiary of Franklin Templeton Investments, the term “stretch IRA” refers to an estate planning strategy that involves either a Roth or an traditional IRA—it is not a special type of IRA.

As Joyce explains in a recent blog post, a stretch IRA strategy preserves an account’s tax-deferred status and allows its continued use by future beneficiaries. With the right approach, stretching the IRA also minimizes the distribution requirements that would normally apply if beneficiaries were to take direct ownership.

“This allows the assets to be preserved and handed down to future generations, while continuing to grow tax-free,” Joyce explains.

He offers a hypothetical example of a person naming his 25-year-old grandson as the beneficiary of an IRA.

“When you pass away, your grandson will need to contact the IRA’s custodian to retitle the account,” Joyce says. “The custodian will change the account’s ownership to reflect both your name as the decedent, and your grandson’s name as the inheritor. This title change makes it an inherited IRA, which can now grow tax-free and requires only modest distributions to be taken from the account.”

Under current law, as the beneficiary, the grandson can use as much of the assets as he’d like.

Roth Conversions and Other Considerations

As detailed in a Stretch IRA guide published by Bank of America Merrill Lynch, under the current system, younger beneficiaries usually start receiving income from an inherited IRA shortly after the original owner’s death. This is because, when an IRA is inherited, the recipient generally must take required minimum distributions (RMDs) every year.

Stretch IRAs work as an estate planning vehicle because, generally speaking, young inheritors of the IRAs will get to calculate the RMDs based on their longer life expectancies. The result is that their annual withdrawals will be small compared with an older IRA beneficiary’s required distributions. Thus, the assets in the IRA have more time for potential tax-favored growth.

“With a multigenerational IRA strategy, money has the potential to continue growing over time and also to provide income to your beneficiaries,” says Debra Greenberg, director, personal retirement solutions, Bank of America Merrill Lynch.

According to Greenberg, should an investor not expect to tap their traditional IRA during retirement, one could swap it for a Roth IRA. “Then when you pass the Roth IRA on to your beneficiaries, they’ll be able to take federal tax-free distributions from the inherited account, often throughout their lifetimes,” she explains.

Another advantage, with a Roth IRA, there are no required minimum distributions for the original investor. One can leave the Roth IRA intact, with the account assets benefiting from any compound growth for as long as one lives.

“Upon your passing, the entire Roth IRA would go to your named beneficiaries, but at that time it would be subject to RMD requirements,” Greenberg says. “A Roth IRA conversion isn’t right for everyone. You’ll generally have to pay income tax on the value of any previously untaxed traditional IRA assets you convert—whether that outlay makes financial sense depends in part on how long you expect to live. By converting as early as possible and setting aside funds to pay the taxes, you have the potential to maximize the tax benefit to future generations.”