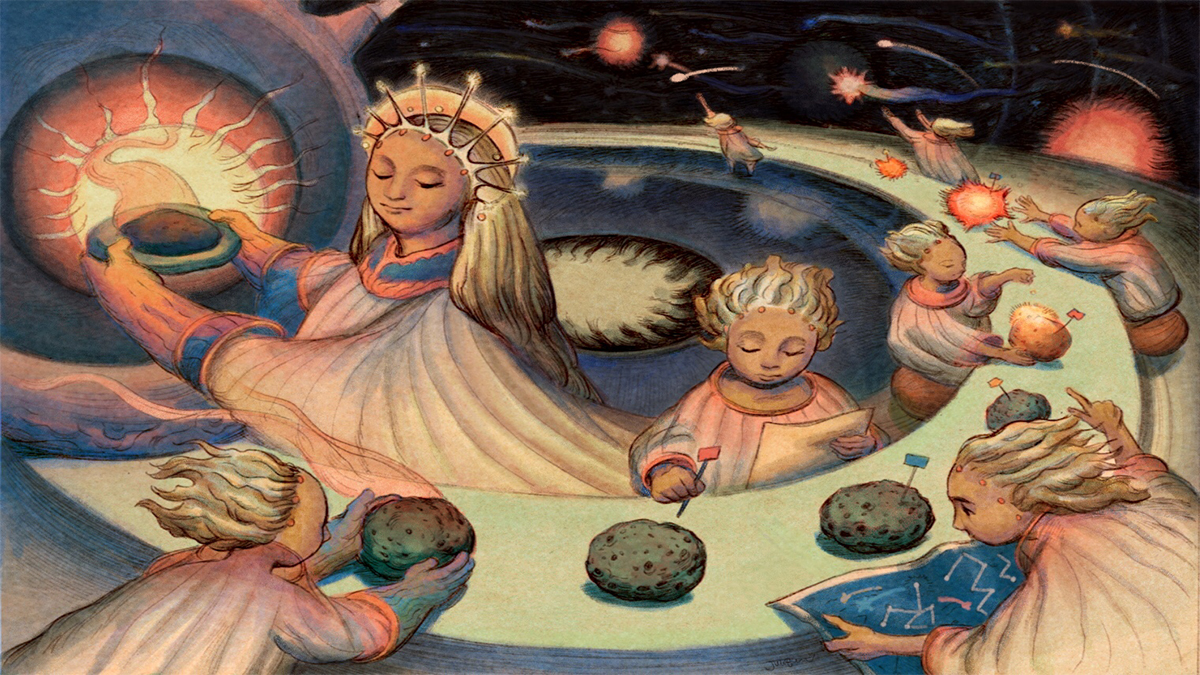 Among the many sources to discuss the passage of the Setting Every Community Up for Retirement Enhancement Act, or “SECURE Act,” with PLANADVISER was Jamie Hopkins, director of retirement research at Carson Group.

Like the other commentators, Hopkins agreed that the SECURE Act is an important development for the retirement plan industry, recalling the significance of the Pension Protection Act of 2006, as well as the more recent Tax Cuts and Jobs Act, which also had a substantial impact on retirement planning. Where his perspective differs is in what he foresees as the key short-term takeaways and action points of the new law—downplaying the likely impact of the law’s open multiple employer plan (MEP) provisions and instead emphasizing the disappearance of the “stretched” individual retirement accounts (IRAs).

“There are definitely people out there who are not happy to see the stretch IRA go away, but I am actually a big fan of getting rid of it,” Hopkins says. “I’ve been on the record saying that for the better part of 10 years. The Supreme Court has established that inherited accounts are not the same thing as retirement accounts. For that reason I am not of the belief that it makes sense to give extended tax benefits out for a child or grandchild who inherited assets that last all the way through their own retirement.”

Hopkins expects the new rules for inherited IRAs will have significant tax consequences for some wealthier individuals that advisers work with. Indeed, this is suggested by the Congressional Budget Office’s analysis of the SECURE Act.

“There are a lot of people who are unhappy about this and it’s something that advisers should be aware of and ready to work on,” Hopkins says. “There is a lot of work that some clients should do right away—it’s actually imperative to address these issues in a timely fashion. One big topic to address is peoples’ trust arrangements, especially when conduit/pass through trusts have been set up to be the beneficiaries of IRAs and to pay out only required minimum distributions [RMDs] to a spouse or heir.”

Such conduit/pass through trusts were designed to take advantage of the “stretch IRA” provisions that have—up until the passage of the SECURE Act—allowed IRAs to be used as incredibly tax efficient inheritance vehicles. According to Hopkins, such trusts should be reconsidered as soon as possible, because of certain language in the SECURE Act which could inadvertently lead to major negative tax and illiquidity consequences.

Hopkin’s concern is couched in his reading of “TITLE IV—REVENUE PROVISIONS,” and particularly “SECTION 401. MODIFICATION OF REQUIRED DISTRIBUTION RULES FOR DESIGNATED BENEFICIARIES.”

“The way the SECURE Act was drafted, it says the assets in an inherited IRA must be distributed within 10 years,” Hopkins explains. “However, on my reading, it does not actually say that there are any required minimum distributions for years one through nine. Depending on how this new language is interpreted, beneficiaries might not have access to the inherited IRA money, potentially, until year 10. I was talking to a trust company back in the fall, and they said they are worried about this issue. It’s more than a technical nuance.”

This change is potentially problematic for certain clients because many conduit/pass through trusts have been structured to protect the assets from creditors, and as part of that strategy, they only give the spouse or heir access to annual required minimum distributions, as determined by the current tax laws. So if the SEUCRE Act is not totally clear about whether RMDs are due for the first nine years after someone inherits an IRA, this could lead to confusion and less-than-optimal outcomes.

“You could imagine a case where someone has $1 million in an inherited IRA,” Hopkins says. “They might not have access to it in a pass-through trust until year 10, when the $1 million would be kicked out in a single taxable event. That’s a disaster from a tax planning perspective. Many, many trusts have been drafted in the last 30 years that could be subject to this issue.”

While it’s not necessarily the case that the SECURE Act’s language will be interpreted this way in practice, it still makes a lot of sense for clients to go ahead and update their trusts to reflect the new framework. Notably, the revenue provision section states that “except as provided in this subsection, the amendments made by this section shall apply to distributions with respect to employees who die after December 31, 2019.”

“Even before this change, a lot of people wrongly assumed their trust arrangements are fine, even though they haven’t been revisited in many years,” Hopkins warns.

In his practice as an estate and trust principal at the accounting and tax advisory firm Kaufman Rossin, Scott Goldberger spends a lot of time collaborating with his clients’ retirement and wealth management advisers. He previously told PLANADVISER the SECURE Act has come up quite often in client conversations and planning sessions, as do the tax cuts passed by the previous Republican-controlled Congress.

Agreeing with Hopkins, Goldberger says many wealthy people aren’t happy to see the stretch IRA disappear with the SECURE Act. But, Goldberger notes, other inheritance pathways already exist that are also attractive from a tax mitigation standpoint.

As a prime example, he points to the linking of an IRA to “charitable remainder trusts.”

“This strategy has been around for a long time,” Goldberger says. “Simply put, the individual puts assets into the charitable remainder trust, names a beneficiary of his choosing, and then defines a payment schedule out of the trust for the beneficiary’s lifetime or for a set period of years.”

Individuals may also consider doing a Roth IRA conversion, suggests Lisa Schneider, leader of the trust and estates practice at the law firm Gunster. The client in this situation pays the tax up front, rather than seeing the taxation occur post-mortem.

“One caveat is that you don’t want to pay the tax from within the IRA you are converting, because that defeats the whole purpose of this strategy,” she explains. “Instead, you need to have liquid assets outside the IRA to pay the taxes, and that allows the IRA to remain intact and to grow tax-free for the duration of whatever inheritance strategy you ultimately put in place. In order for the conversion to make sense in most instances, you have to have the liquidity to pay the tax. If your liquid wealth is tied up in the IRA, in business or real estate, this may not be a great approach.”