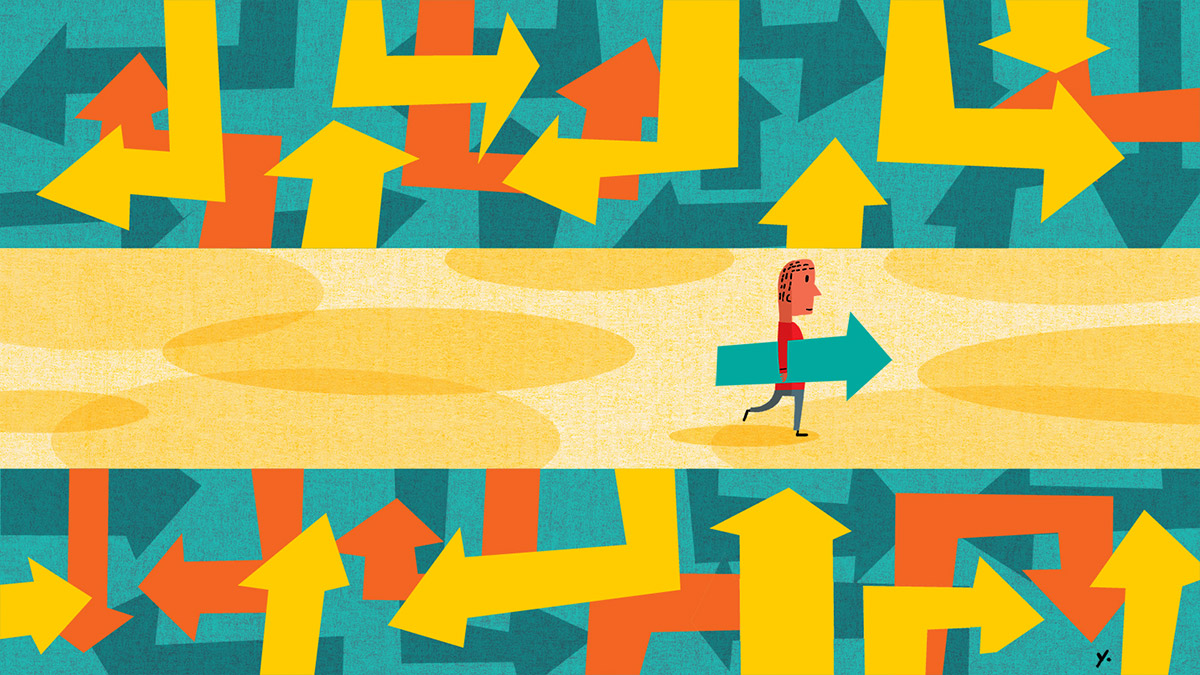 Morningstar has published a detailed new white paper titled “Made to Stick: The Drivers of Default Investment Acceptance in Defined Contribution Plans.”

According to the analysis, approximately 80% of participants initially accept target-date funds (TDFs) when they are offered as the default investment, although acceptance declines to approximately 70% after five years of participation in the DC plan. Seeking to better understand this pattern, the white paper explores four key attributes associated with a plan’s default investment to gauge their impact on “default stickiness.” These are the expense ratio, the size of the sponsoring target-date fund company (which is assumed to be a proxy for general brand awareness), the relative risk of the respective target-date vintage (i.e., equity allocation versus all other funds in the same Morningstar Category), and relative performance of the target-date fund.

“While we find that certain target-date attributes do have a relation to default investment acceptance, they tend to be less important than certain demographic variables, such as income and balance,” Blanchett tells PLANADVISER. In other words, examining the characteristics of the plan population will tell one much more about the likely use of default target-date fund investments versus examining the specific characteristics of the default fund itself.

Blanchett notes the findings do show that default investment acceptance increases marginally for target-date funds with lower expense ratios, lower levels of equity risk, and higher relative performance, with expense ratio having the largest effect among the three.

According to the white paper, the average expense ratios across the 19 series was 46 bps and the plan-weighted average was 31 bps. The plan-weighted average is lower than the overall average given the relative low cost of series such as the Vanguard target-date series, the paper explains, which had an average 14 bps expense ratio. T. Rowe Price was the most expensive widely used target-date series, with an average expense ratio of 67 bps.

“Target-date funds are professionally managed multi-asset portfolios that are likely to result in better investment outcomes than if an average participant was to self-direct his or her own portfolio,” Blanchett says. “The goal should be to get as many participants in the default investment as possible, and to keep them there, so it’s really important to understand who is choosing to use them and who is not.”

In terms of practical takeaways, Blanchett says that participant age has an “interesting effect” on default acceptance rates.

“Older people are less likely to accept a default investment, but it’s not simply because they are older,” he explains. “Almost the entire effect comes about because older participants tend to have higher balances and higher incomes than those who are younger. When you control for age, income and balance, default acceptance is pretty much the same for all ages.”

In this sense, Blanchett says, the research really shows that it’s important to understand the underlying drivers of behavior.

“If you just think, oh, default acceptance just diminishes with age, you’re missing the deeper point,” he warns. “If you have a plan with an older population that has lower income and lower balances, the patterns of behavior could be totally different than a plan where you have mainly high-balance, high-income older employees.”

The lesson here is that plan sponsors must carefully analyze their participant demographics in making decisions about default investments, Blanchett says, adding that the paper’s conclusions also make him think about the importance of re-enrollment. This may be the best tool plans have to keep people invested in the default fund.

“Re-enrollment is a powerful tool for keeping more people in professionally managed default investments,” Blanchett says. “It’s always been strange to me that we have people annually reconsider their health care choices, but we have no similar mechanism on the retirement planning side. I think these findings underscore the importance of regular re-enrollments as a way to keep more people in high-quality, professionally managed investment portfolios.”

The TIAA Institute published a related research paper in 2019, dubbed “The effect of default target-date funds on retirement savings allocations.” In short, the paper finds that, while the use of one TDF versus another TDF does not strongly impact default acceptance, participants are more likely to exit other types of default investments, such as money market funds.

According to the TIAA Institute, prior to the adoption of target-date defaults, most retirement plans used money market fund defaults, and participants who joined plans with a money market default largely switched away from the default fund.

The TIAA Institute analysis shows those who joined a plan with target-date defaults behaved differently, with more than two-thirds investing in a single fund, with both sexes holding more in equity. The analysis further shows women in plans with a TDF default invest in fewer funds and carry the same average equity exposure as men, and with the size effect of the menu becoming insignificant.

“Our results for target-date funds are partially in accord with the existing literature on defaults,” the analysis concludes. “With target-date defaults, roughly two-thirds of new participants contribute only to a single fund, and they therefore allocate contributions in accordance with the equity percentage of that fund. Those who joined plans prior to the adoption of target-date defaults, when money market funds were the most common default, hold more funds and there is more cross-participant variation in equity contributions, with average equity contributions significantly below those of target date default participants.”

The TIAA Institute explains there are gender effects at play here, with women contributing significantly more to equity after target-date defaults became the norm than before. In fact, male-female disparities in equity percentage have largely vanished with target-date defaults. Also important to note, according to the analysis, is that the availability of target-date funds within a plan seems less important than whether these funds are the default investment. This is evident in the relatively sparse use of target-date funds in 2012 by participants who joined plans before they were a default, TIAA Institute says.

« What Might the SECURE Act Mean for Lifetime Income?