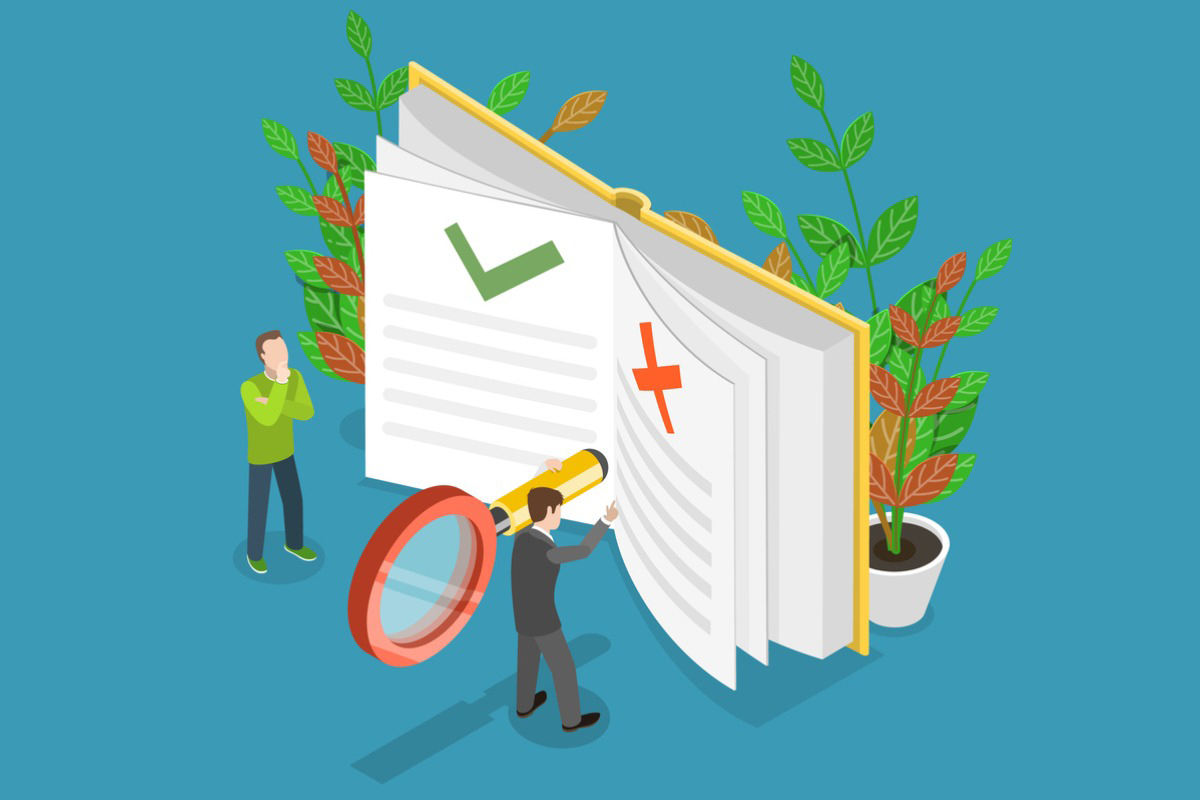 The majority of retirement plan excessive fee lawsuits not only include claims of excessive investment management fees, but also allege that plan recordkeeping and administrative fees are too high.

Many plan sponsors have been pressured to settle these lawsuits to avoid costly litigation expenses. Euclid Fiduciary, a fiduciary liability insurance underwriting company for employee benefit plans, contends that is the goal of plaintiff law firms: to survive a motion to dismiss and then leverage settlement pressure based on high discovery costs and inflated damage models.

Euclid has published a white paper, “Debunking Recordkeeping Fee Theories in ‘Excessive’ Fee Cases,” discussing what it says are the common misleading tactics used by plaintiff law firms to allege excessive plan administration fees. For example, the paper notes that in most cases, data is pulled from Forms 5500 filed with the Department of Labor, which include an inflated number for recordkeeping and administrative fees. The Form 5500 fee data includes transaction fees beyond plan recordkeeping, and Euclid says plaintiff attorneys know this.

“That’s one of the main points we’re trying to make in the paper,” Daniel Aronowitz, managing principal and owner of Euclid Fiduciary, and author of the white paper, tells PLANSPONSOR. He gives the example of one plan’s Form 5500 that shows its provider is paid $6 million for recordkeeping, while the fee disclosure statements provided to plan sponsors and participants show the $6 million total includes $4.8 million in revenue sharing rebates.

“Bogus” is a word Aronowitz uses often when speaking about excessive fee claims. And he says the lawsuits’ presentation of “comparator plans is totally bogus.”

“The plans might be similar, but the parties have no clue about the services provided,” Aronowitz says. “A plan with low fees might not receive the same services as another plan—not all services received are the same, that’s the problem.”

The whitepaper notes that the Supreme Court held in Hughes v. Northwestern that all excessive fee claims based on circumstantial evidence must be subjected to context-based scrutiny in order to survive as a plausible lawsuit. Euclid urges the courts to demand accountability by requiring that all excessive fee lawsuits use the true plan fees and investments from regulated fee disclosures.  In addition, the insurer urges that the actual fees must be judged against valid, third-party fee benchmarks, and not plaintiff-contrived comparators.

Aronowitz says the purpose of the white paper is to give perspective on low-fee plans versus high-fee plans and those using a prudent process. He also notes that Euclid feels defense attorneys are treating every case the same. “We’re telling them not to do that,” he says. “Courts need to be told when claims are implausible. Defense lawyers can fight suits where plan sponsors have done [requests for proposals] and followed their fiduciary duties. Fight in those cases.”

Aronowitz points out a “catch-22” presented by some lawsuits: In some cases, plan sponsors have followed a fiduciary process and made a change they felt would be better for participants, and plaintiff law firms have claimed that the change is evidence that the fiduciaries knew something was wrong. “Those plan sponsors shouldn’t be sued,” Aronowitz says. “If they’re allowed to be sued, no one is safe.”

Aronowitz says the Employee Retirement Income Security Act’s statute of limitations can create a huge problem. He adds that the Form 5500 database is 1.5 to two years behind, so plaintiffs’ attorneys are always looking back. “[Attorneys] should be sanctioned for bringing frivolous lawsuits against someone that is doing the right thing,” he says.

Aronowitz caveats that some plans do have high fees and a lawsuit might be legitimate. The paper makes this point as well. But, Aronowitz says, the paper aims to provide context on which cases defense attorneys should file a motion to dismiss and which they should not.

“Based on what we see, judges cite our content [in decisions], so we put out information hoping judges and law clerks see it,” he says.

A Note About High Insurance Expenses

“Retention has gone up,” he says. “For example, it used to be the largest plan sponsors would pay nearly nothing in retention costs, but now they might pay 15%. If you have a large plan, you’re likely to pay $2.5 million or so. So, basically, plan sponsors have skin in the game now and are paying much of the settlement amounts.”

As plan sponsors are renewing their policies, they might find the coverage limits are cut in half. “A plan sponsor might pay the same premium, but for a lower coverage amount,” Aronowitz explains.

“We want plan sponsors to know we are not the bad guy,” he says. “Costs had to go up because the world has changed. Good plans are being sued, and we didn’t get enough money to pay out settlements.”

« How Thoughts About the SEC’s Regulation Best Interest Have Evolved