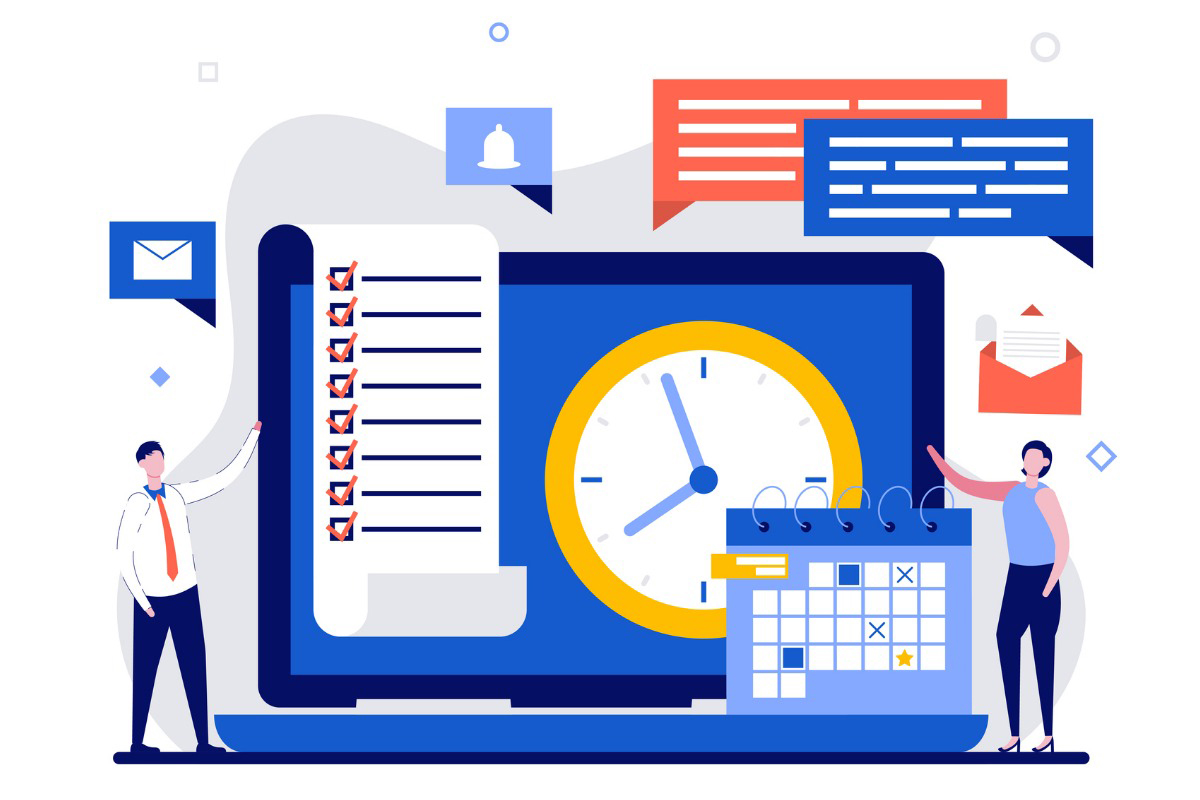 In the ruling, the Supreme Court explains that the act of determining whether petitioners state plausible claims against retirement plan fiduciaries for violations of ERISA’s duty of prudence requires “a context-specific inquiry of the fiduciaries’ continuing duty to monitor investments and to remove imprudent ones, as articulated in Tibble v. Edison International.”

As summarized in the new ruling, the Tibble order concluded that the plaintiffs in that instance had identified a potential violation with respect to certain funds because “a fiduciary is required to conduct a regular review of its investments.” The new ruling states that Tibble’s discussion of the continuing duty to monitor plan investments applies in the Northwestern case, such that the 7th U.S. Circuit Court of Appeals erred in concluding that the defendants’ provision of a broad choice of investment options was enough, in itself, to insulate them from fiduciary liability claims related to individual investment options.

Now, the case has been remanded to the 7th Circuit, which could in turn either remand the case again to the district court or choose to rule another time without further input from the trial court. Settlement is also a possible outcome.

Commenting on the implications of the new Supreme Court ruling, Nancy Ross, a Chicago-based partner in and co-chair of Mayer Brown’s ERISA litigation practice, says it is not what she would call a groundbreaking or major ruling.

“Despite some of the early headlines that have already been written suggesting this case is a really big deal, in fact, I view this as a limited ruling,” Ross says. “What I mean is that the Supreme Court did not reach any specific or detailed conclusions that any of the investments offered by the defendants in this case are actually inappropriate, nor did the justices come down and say a fiduciary can never offer retail shares of funds within their institutional retirement plans. Instead, what they said, in a nutshell, is that the 7th Circuit simply did not give enough consideration of the duty-to-monitor precedents set by Tibble.”

One arguably new—but, again, not groundbreaking—affirmation given by the Supreme Court, Ross says, is that a retirement plan fiduciary cannot simply put a large number of investments on its menu, some of which may or may not be prudent, and assume that the large set of choices somehow insulates the plan sponsor from the duty to monitor and remove bad investments. In other words, having a large investment menu does not itself protect a plan sponsor who permits an imprudent investment to persist, and sponsors similarly cannot hide behind the fact that participants ultimately choose in which funds to invest their money.

“This is not really even a new position for the Supreme Court to take,” Ross says. “Thanks to Tibble and other cases, we already knew that fiduciaries cannot be asleep at the switch and say they are just going to offer every investment option under the sun and assume everything will be fine from a fiduciary perspective.”

Ross says the ball is now firmly in the 7th Circuit’s court, and she does not expect the judges on the circuit to suddenly change their point of view about the merits of this case. They could, for example, revisit the factual record and conclude, after a more thorough review that expressly incorporates Tibble precedents, that the defendants in fact behaved prudently.

“I think we all have to keep in mind that the 7th Circuit has consistently taken the position that a retirement plan fiduciary does not have a duty to be overly paternalistic,” Ross says. “In its view, if you offer a range of good choices and then let your participants set their own allocations or rely on your choice of a prudent default, then you have done your job as a fiduciary. Of course, you can’t put in clearly horrible investment option, but good fiduciaries already know this.”

Ross says the new ruling can be interpreted as “modestly expanding Tibble.” She says the Hughes v. Northwestern University case has reaffirmed that fiduciaries have an obligation to continuously monitor all the investments on their menu, regardless of the menu’s size, and to remove any that become imprudent.

“Again, based upon Tibble, you cannot simply line up your plan with a lot of choices and think that you have done your job,” Ross reiterates. “That’s the key takeaway here. Participant choice is not going to eliminate, alleviate or insulate fiduciaries from their duty of prudence.”

While she expects the plaintiffs’ bar to interpret this ruling as a victory for their cause, Ross does not see it that way, nor does Emily Costin, a partner in the ERISA litigation practice team at Alston & Bird in Washington, D.C.

“My viewpoint is that this new opinion does not move the needle so much in terms of the actual law,” Costin says. “The Supreme Court sent the case back down to the 7th Circuit to reconsider. It did not say the plaintiffs are right and that this matter is settled. It ordered the lower court to reconsider whether the plaintiffs have plausibly alleged their allegations, and that remains to be seen.”

Costin says she has homed in on a few key passages in the Supreme Court’s short ruling, including a section on page five which speaks to the concept of fiduciaries’ duty to remove imprudent investments within a reasonable time frame.

“From a practical standpoint, I already get a lot of questions along this line, regarding, for example, how long an investment should be kept on a watch list before removing it,” Costin observes. “Is a reasonable time frame one quarter of poor performance? Is it two, or three or more? Of course, as practitioners, we know the answer is always going to be fact specific, but I think this may be a point of difficultly in interpreting this opinion. Fiduciaries want to move in a timely manner to address any problems that arise, but, on the other hand, they don’t want to just be constantly churning their investment menu, because that is not healthy either.”

Costin says she can imagine this opinion inspiring some plan fiduciaries to shrink their investment menus, with the idea of making their duty to monitor each investment option that much easier to meet, but she does not expect that will be a widespread course of action.

Like Ross, Costin says the Supreme Court’s ruling can also be seen as comforting to plan fiduciaries, as it recognizes the challenging position they are put in. That line goes as follows: “Because the content of the duty of prudence turns on the circumstances prevailing at the time the fiduciary acts, appropriate inquiry will necessarily be context specific. At times, the circumstances facing an ERISA fiduciary will implicate difficult trade-offs, and courts must give due regard to the range of reasonable judgments a fiduciary may make based on her experience and expertise.”

Andrew Oringer, a partner in Dechert’s ERISA and executive compensation group in New York City, agrees wholeheartedly about the importance of this final line.

“It is important to acknowledge and understand that this is a narrow decision,” Oringer says. “The Supreme Court justices took a look at the 7th Circuit’s decision and basically said the only thing they can tell us in this matter is that a broad investment menu is not automatically a prudent menu under the precedents set by Tibble. So, it is not groundbreaking.”

He says that the Supreme Court, in this unanimous decision, did not take the opportunity to act as traffic cop in giving the rules of the road for the establishment of investment menus under 401(k) plans. A future Supreme Court ruling very well could do so, he expects, but this ruling has not.

Oringer says that, taking a step back, the new ruling calls to mind another precedent-setting case, Fifth Third v. Dudenhoeffer. This is because the early interpretation of that ruling seemed to suggest it would cause more “stock drop” cases to be filed and to succeed in court—basically because it did away with a longstanding “presumption of prudence” that had previously been applied to the provision of employer stock within DC retirement plans. But, in reality, because of other passages in Dudenhoeffer, the opposite has happened, and successful stock drop cases have become exceedingly rare.

“Going back to Dudenhoeffer, so many people thought that case would cause an explosion of stock drop lawsuits,” Oringer recalls. “In reality, the situation was so much more nuanced, and the pleading standards that ultimately emerged in the wake of that case are very difficult for plaintiffs to get over. I actually think a similar thing could ultimately happen here.”

« A Q&A With New CFP Board Chair Kamila Elliott