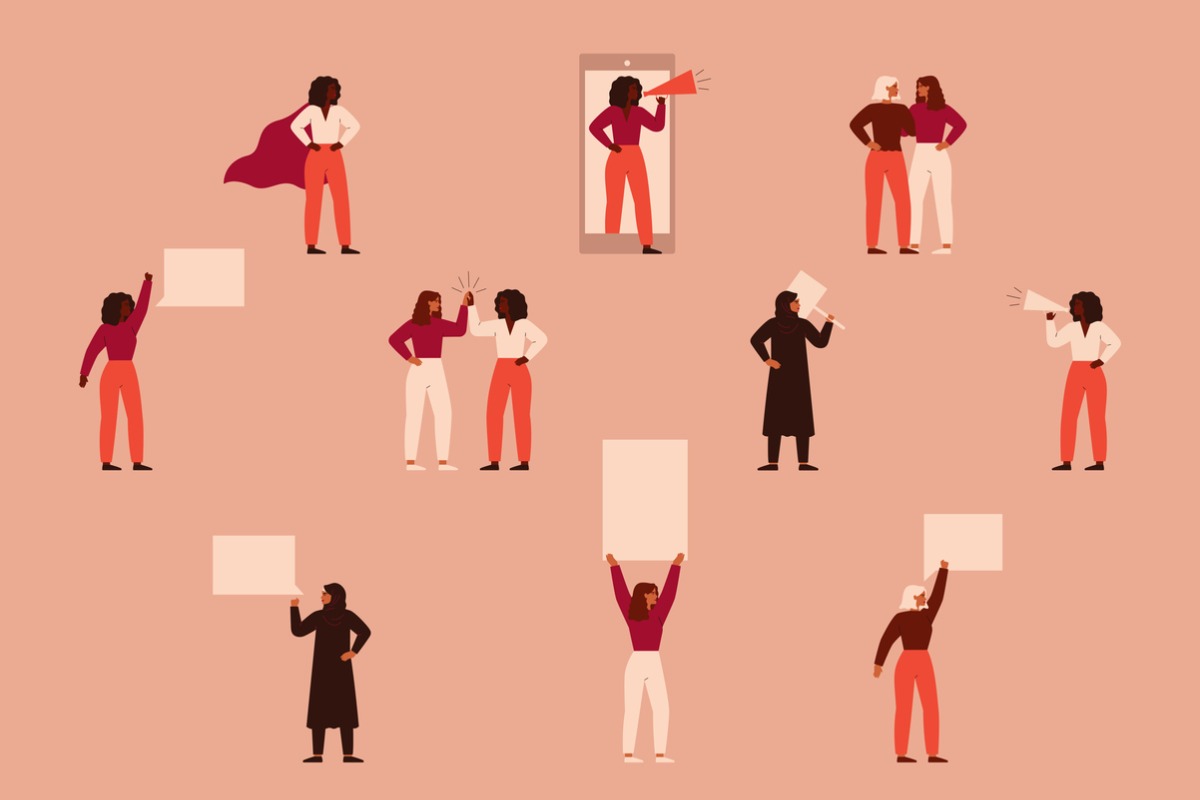 Several months ago, PLANADVISER sat down for a virtual conversation with Jodan Ledford, the CEO of Smart, which is a U.K.-originated retirement technology business working on expanding the pooled employer plan (PEP) market in the United States.

At the time, Ledford said he had been in conversation with members of Congress who are keenly interested in passing the Securing a Strong Retirement Act. Like others in the retirement planning industry, Ledford had taken to referring to the retirement reform legislation as “the SECURE Act 2.0,” because the bill would build on the success of the Setting Every Community Up for Retirement Enhancement (SECURE) Act, passed into law at the very end of 2019.

Among the follow-up legislation’s most popular features are a provision to increase the qualified plan required minimum distribution (RMD) age to 75, the elimination of barriers to allow greater use of lifetime income products, the expansion of retirement savings opportunities for nonprofit organization employees and the creation of greater clarity for startup tax credits that incentivize small businesses to join multiple employer plans (MEPs) and PEPs.

In a new conversation with PLANADVISER, Catherine Reilly, Smart USA’s director of U.S. retirement solutions, said the firm’s hopes remain high that the SECURE Act 2.0 could become law this year. She noted that her background as a self-described “policy wonk,” having earned a master’s degree in public administration from the Harvard Kennedy School of Government, has certainly come in handy as she has worked to help Smart transition its PEP business to the United States.

“Drawing on our experience in the United Kingdom is very helpful for imagining what the marketplace development could be like here in the U.S.,” Reilly said. “For example, the U.K. requires that employees be automatically enrolled in a savings program, with the option to back out. We have argued that kind of system could also work quite well here in the U.S., completed by the PEP structure. This approach has already been embraced by various individual states.”

Reilly noted that Smart’s core market is made up of small and midsized employers, which she expects will also be the case in the U.S. once its PEP solution is up and running. In fact, Smart’s average employee count per client in the U.K. is just nine.

“Looking back on when the savings mandates first came to be, about a decade ago, the small employers found the process of creating savings plans to be easier and cheaper than anticipated,” she recalled. “In fact, they actually had an easier time than the large employers, especially in joining pooled plans, because they are generally less complex and have fewer locations and less workforce complexity.”

Asked what the role of PEPs has been for covering gig workers in the U.K., Reilly said it is the norm for such temporary employees to be organized under umbrella companies that function like large temp agencies here in the U.S. Given the broad savings mandates put in place by the government, a lot of these sizable umbrella companies attract staffers by providing their own fairly robust health care and retirement benefits, so PEPs have not necessarily been discussed or used much in this particular way. However, this is one area in which passage of the SECURE Act 2.0 could be influential for U.S. gig workers, she suggested.

“SECURE 2.0 doesn’t have a mandate per se, but it would require employers that already offer a plan to implement automatic enrollment for most employees, which would be a good start toward addressing the coverage gap overall,” Reilly said. “Unfortunately, even SECURE 2.0 is not a full solution for gig workers. It may help in that it does reduce the service requirements for long-term part time workers, but that’s not exactly the same group of people.”

This viewpoint is largely shared by John Humphrey, president and CEO at July Business Services, which is another firm actively rolling out a PEP solution. Speaking recently with PLANADVISER, Humphrey said he believes PEPs can help gig workers, but it will likely require further legislative and/or regulatory support to make this vision a reality.

“On the question of gig workers and whether we can help them with PEPs, it is a big question and a good question, especially with the impact that the pandemic has had on this segment of the economy,” Humphrey said. “I haven’t given it a ton of thought at this point, to be totally honest, but my off-the-cuff, personal opinion is that the PEP structure seems to have merit here. It will take further legislative action, I think, to really make this marketplace develop. There are gaps and holes in terms of the PEP provider going directly to the individual saver, as we see it. But the PEP structure, again, has merit. You are building professionally run, fiduciary-supported plans that take advantage of economies of scale, and so we could work towards making it possible for these people to participate in PEPs. I think there is a lot of merit to this discussion.”

Beyond these points, Reilly speculated that one method of supporting gig workers who lack access to paycheck-linked retirement savings could be to expand—potentially significantly—various retirement savings tax credits for middle-income and lower-income people. She noted that the SECURE Act 2.0 would simplify and expand the traditional retirement saver’s tax credit for lower-income workers, while companion legislation known as the Portman-Cardin bill would change the savings credit into a direct income refund.

“This would basically be like the government offering a matching contribution for these people to save in their own accounts,” Reilly explained. “Perhaps setting up a really attractive tax credit or rebate would be a way to create coverage incentives for gig workers.”

« How Advisers Can Play a Role in Serving Gig Workers