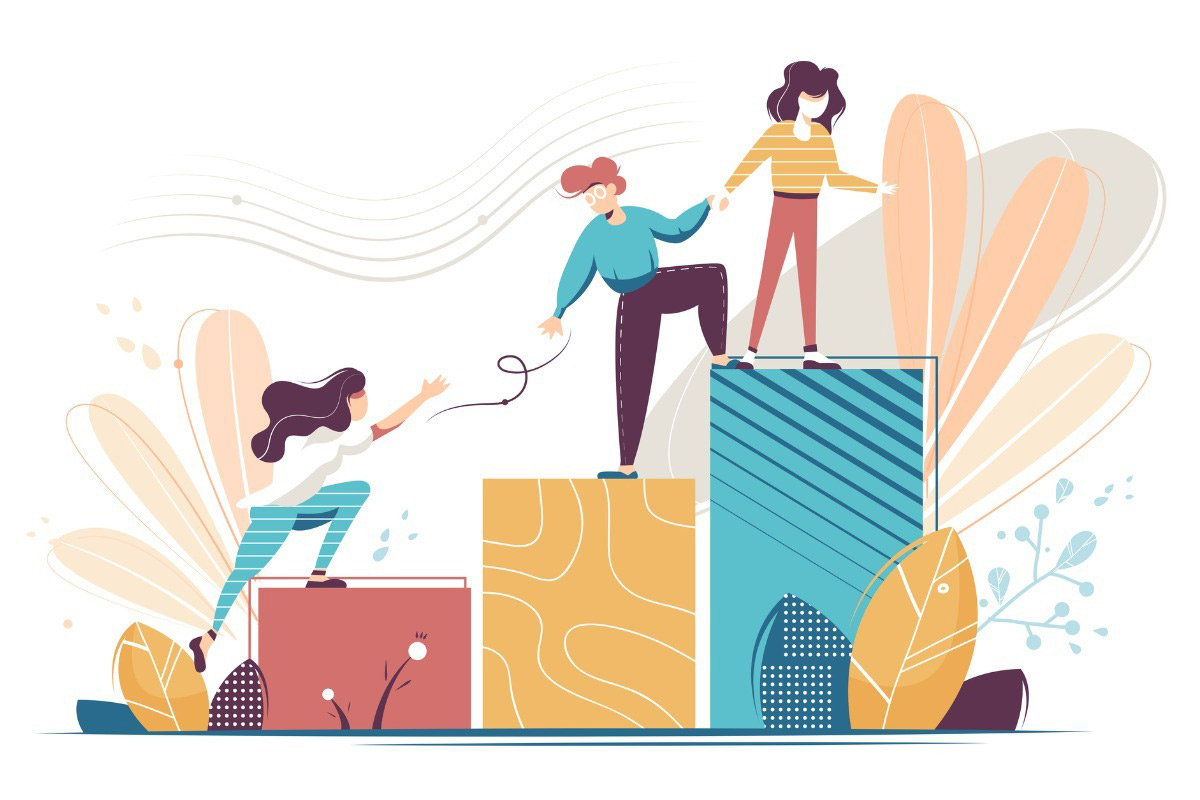 In Voya’s latest thought leadership insight, “Hope for the Future: The Opportunity for Transformative Enhancement of Retirement Plans,” the firm says leaders in the retirement plan industry are optimistic that legislation and serious commitment on the part of employers will expand the availability of workplace retirement plans.

“Despite expected headwinds of economic challenges and societal turmoil, the panelists strongly suggest that we may see significant progress made in retirement plans by 2030,” Voya says in its report. “Survey respondents believe this progress will be supported by a combination of factors, including technological advancements, legislative initiatives and greater employer commitment. Many feel these factors will play a key role in expanding access to plans and engaging more employees.”

Expanded coverage is certainly needed in this country, experts agree. The Georgetown University Center for Retirement Initiatives estimates there are 57 million private sector workers, or 46% of the population working in the private sector, who do not have access to a retirement plan through their workplace. Georgetown says this is particularly true for workers at small businesses and among lower-income workers, younger workers, minorities and women.

Like the other state plans, it would enroll participants in automatic enrollment, payroll-deduction individual retirement accounts (IRAs). Also like other state-run programs, the initiative is aimed at small employers; the Oklahoma bill proposes requiring employers with at least 10 workers and that have been in business for two years or longer to make the state-run plan available to their workers.

Then there is the promise of the pooled employer plans (PEPs), made available beginning January 1 through the Setting Every Community Up for Retirement Enhancement (SECURE) Act.

Micah DiSalvo, chief revenue officer at American Trust, says he expects that once sponsors and advisers realize how greatly PEPs can expand coverage, their acceptance will take off.

“They will drive access and efficiencies for smaller plans and give them access to some of the institutional services typically only available among larger plans,” DeSalvo says. “We expect advisers, recordkeepers and third-party administrators [TPAs] will pay increasing attention to PEPs—and that the adoption will look like a hockey stick over time. A big part of what is going to drive this adoption is the fact that 51% of workers at private companies don’t have access to a retirement plan.”

In fact, some retirement plan executives say that as PEPs become more universal, it will become a fiduciary duty for retirement plan advisers and sponsors to weigh the pros and cons of entering a PEP or going with a single-employer plan.

There’s also an onslaught of legislation that would expand retirement plan coverage.

Just this past week, Senators Susan Collins, R-Maine, and Mark Warner, D-Virginia, introduced the SIMPLE Plan Modernization Act to provide greater flexibility and access to small businesses and their employees seeking to use a SIMPLE [savings incentive match plan for employees] plan as a retirement savings option.

Likewise, in 2019, U.S. Senator Sheldon Whitehouse, D-Rhode Island, introduced the “Automatic IRA Act of 2019,” which would require employers that do not provide another qualified retirement plan and that have more than 10 employees to enroll workers automatically in an auto-IRA. Those employers in states that already have state-run retirement plan would be exempt.