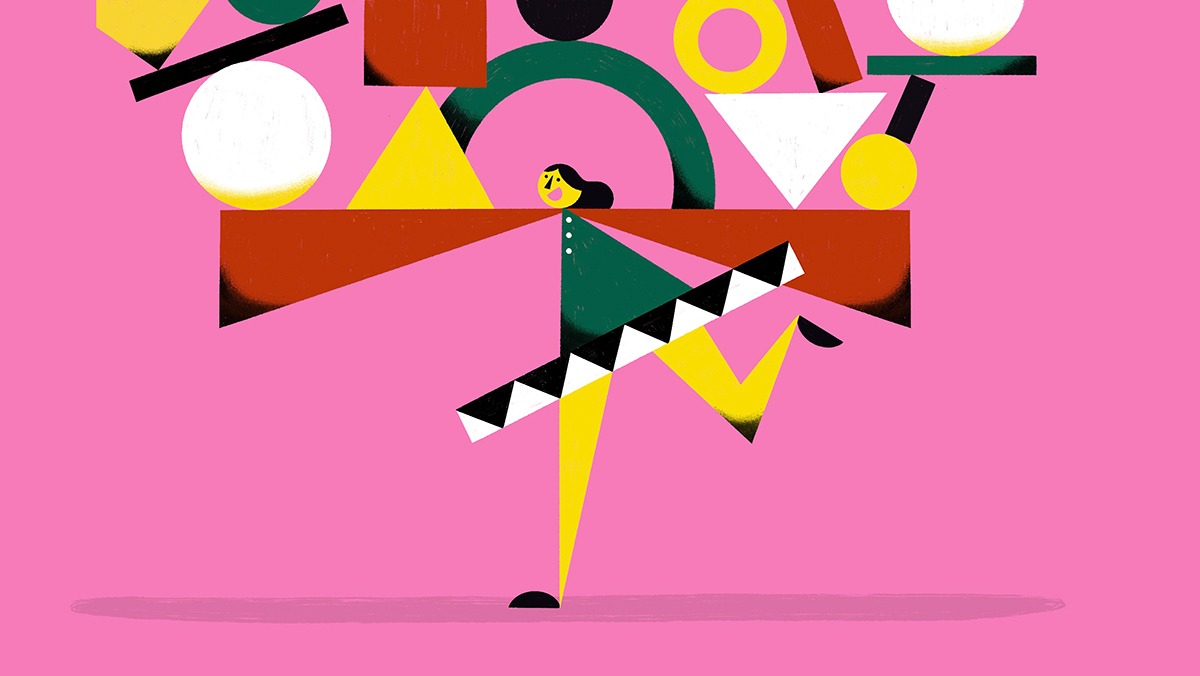 Earlier in May, the Securities and Exchange Commission extended the comment period on its proposal to make key rule amendments that would require domestic or foreign registrants to include certain climate-related information in its registration statements and periodic reports, such as on the Form 10-K.

The comment deadline extension came after the regulator received substantial criticism regarding the original 30-day window, with many financial services industry stakeholders requesting more time to digest the proposal and prepare their formal response. While the extension to June 17th will provide supporters and critics more time to prepare comments about the environmental, social and governance proposal, Amy Greer and Jennifer Klass, co-chairs of Baker McKenzie’s financial regulation and enforcement practice, already believe the SEC’s final rules are destined to be challenged in the courts.

Greer is the former chief trial counsel at the SEC’s Philadelphia regional office, while Klass formerly served as vice president and associate counsel at Goldman Sachs & Co. Based on their conversations in the marketplace, they say the most controversial aspects of the ESG-focused rulemaking—as proposed—relate to “Scope 3 emission disclosures” that some believe exceed the SEC’s authority. As commonly defined, Scope 3 emissions are those produced as a result of activities from assets not owned or controlled by the reporting organization, but that the organization impacts in its value chain and business operations.

Why Scope 3 Is Controversial to Some

Critics of this part of the proposal say mandating disclosures up and down the supply chain of stock issuers spills into environmental policy and seeks to drive specific behavior, the attorneys say. Therefore, they argue, this proposal is an overreach for a regulator like the SEC, which has not been specifically directed by Congress to develop and enforce environmental regulations.

Those who support the SEC’s actions, on the other hand, argue that the SEC is fully empowered to require many different types of disclosures from securities issuers, and that individual and institutional investors are demanding these types of disclosures in the normal course of their market participation. They also point out that those who think ESG topics are being over-valued in the current and future price of securities could just as easily use the mandated Scope 3 data to inform their own investment decisions.

“As you would imagine with this topic, many comments have been submitted already, and the comments are coming from across the board, speaking both to the procedural aspects of the rulemaking and to the substance of the proposal,” Klass says. “This is all coming during a busy time for the SEC. They have been very active, putting out a variety of new rules with short turnarounds in terms of the comment periods. For example, the private funds disclosure proposal has also generated a lot of attention and commentary.”

As Greer and Klass point out, the SEC leadership has clearly signaled its intention to work to improve ESG-related disclosures, and they can be expected to factor ESG themes into multiple rulemaking actions. Since its original proposal, the SEC has already followed up on the broad ESG disclosure package with two additional regulations, one aimed at mandating similar types of disclosures on the part of registered investment advisers and fund managers and the other restricting and regulating the use of the ESG label in fund names.

Greer says the substantial debate surrounding the SEC’s ESG proposal is no great surprise in the current political and legislative context. As the volume of comments demonstrates, whatever the venue, whether in Congress or within the walls of an executive branch regulator, the topic of ESG generates significant debate here in the United States—far more than in other regions of the world.

The SEC Will Fight for ESG Disclosures

“One thing I think we can say is that SEC Chair Gary Gensler is not afraid of the controversy generated by these proposals,” Greer adds. “We can also say he came to this position with a very heavy rulemaking agenda, prepared for him by the Biden administration. My impression is that he has really felt the need, I think, to not only ‘check the boxes’ on the task list he was given, but also to address issues as they arise. For example, we have seen this with the focus on cryptocurrencies and the emergency of tech-based retail investing platforms popularized during the COVID-19 pandemic.”

In this context, Klass and Greer say, the ESG proposal is almost guaranteed to face challenges in court, with plaintiffs raising all sorts of issues. At this early stage, the attorneys suggest, it is mere speculation to guess what the ultimate fate of the regulation may be. Even if it is ultimately blocked or curtailed by the federal courts, however, the fact that these proposals have been put forward will have a lasting impact, Klass and Greer say.

“I do think that the mere fact that the highly detailed and ambitious ESG proposals have come out will have an impact in terms of providing some guidance about how such disclosures can or should be done,” Klass says. “Many U.S. issuers have been looking for guidance about what is the right framework to adopt. If nothing else, the proposal reflects what the current SEC sees as appropriate. It gives issuers something to think about in terms of how they disclose ESG practices.”

As clients increasingly demand ESG-related information from stock issuers, competitive pressures will continue to play a key role, driving many issuers to put forward much of this information voluntarily. The attorneys also point out that, even without the proposed rules and client demands, failure to keep up with the marketplaces’ treatment of climate-change-related disclosures could create potential liability exposure under current SEC rules.

The idea is that, if a significant percentage of the investment community continues to take a position that certain climate-related information is material and that climate-related disclosures are important to an investment analysis, omitting such information could raise potential Rule 10b-5 concerns, for example. Part of the debate moving forward will focus on where to draw the line of materiality with regards to climate change disclosures. As it stands now, Klass and Greer say, the prescriptive nature of the SEC’s proposed rules takes a broad view as to what information concerning climate change may be material for investors.

« Is the Traditional Fiduciary Insurance Model at Risk?