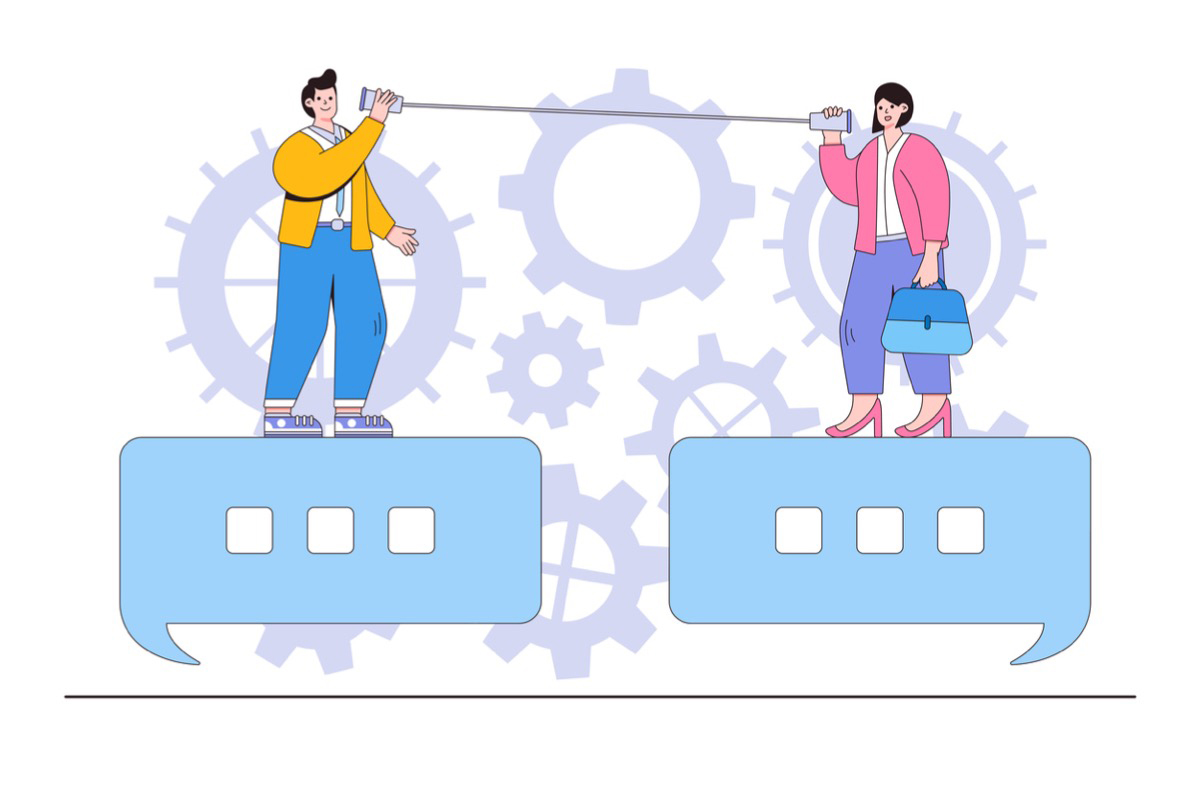 The May edition of the 2022 PLANADVISER Practice Progress webinar series tackled critical questions on the topic of firm culture—what it is and what it takes to build a positive and productive environment for both staff and leadership.

The webinar presented perspectives from three of this year’s PLANADVISER Retirement Plan Adviser of the Year finalists. The final interview of the webinar featured Janine Moore, senior vice president at HUB Retirement and Wealth Management, who discussed how her past experiences have influenced what team building and mentorship actually mean.

Moore has been successful as a retirement planning adviser for over 20 years, but before that she managed a call center, Moore said. They took a lot of hardship calls from people trying to get money out of their retirement plan early, and most of the time the callers didn’t qualify.

“It would cause that person to get angry and want to elevate the call. I would usually get those elevated calls,” Moore said. “That’s where I really learned the most. It’s a psychological job, to try to take people off the ledge and help them find solutions that don’t involve taking money out of retirement. And I always felt the best when I could successfully say that they kept the money in plan and found a solution.”

After her call center position, she moved into sales, until she finally moved from the wealth management space into retirement, Moore said. During that time, she met many great mentors, which led to wanting to become one herself.

“I’ll start with Darrell, who’s my partner. Even though we’re peers [and] we’re probably about the same age, he is just full of knowledge, and I go to him for most of my very important decisions because I just trust him implicitly,” Moore said. “Mentors will give you the truth. They’re going to tell you, good, bad or indifferent, whether you’re making a good decision. I also count on my team, and I try to mentor them, give them the same kind of open feedback without criticizing them to the point where they feel like they’re being critically criticized.”

Moore said she has also been very active in the women’s segment of the advisory world, including being a part of the National Association of Plan Advisors for several years. This has allowed her to meet female advisers from across the country.

“I have actually had the opportunity to form a study group that we call the Retirement Alliance. And this retirement alliance is just top advisers that are willing to kind of let their hair down and say to each other, ‘Hey, we’re not going to worry about what firm we work with, we’re just going to try to help each other succeed,’” Moore said. “Because when we all succeed, it lifts the entire industry up.”

Starting out in the industry, Moore said, she was usually one of the few in the room who were different from the majority. She knew that greater diversity would take some time to accomplish.

“Now I’m at the stage in my life where I want to leave a legacy behind, and I want it to look like me,” Moore said. “It’s not just about having more Black people, or Asian people or Hispanic people, it’s about having all types of people, and I think it’s only going to broaden. The United States comprises many different types of people, so we need to be able to meet those people where they are.”

The retirement industry has many barriers to entry, and to bring people in, recruitment needs to begin at a younger age, Moore said. She’s done active college recruiting, mock interviews and some panel work to help teach students about what she does—and mentorship plays a role in educating the next generation.

“What I believe is that every one of us has it within us to be a mentor. If we’ve made it to a level where we’re able to pay our bills on time, and have received awards, like the ones that you’ve given, then there’s no excuse,” Moore said. “We should be mentoring someone else. We should also be positioning the next generation to take over, instead of just resting on our accolades.”