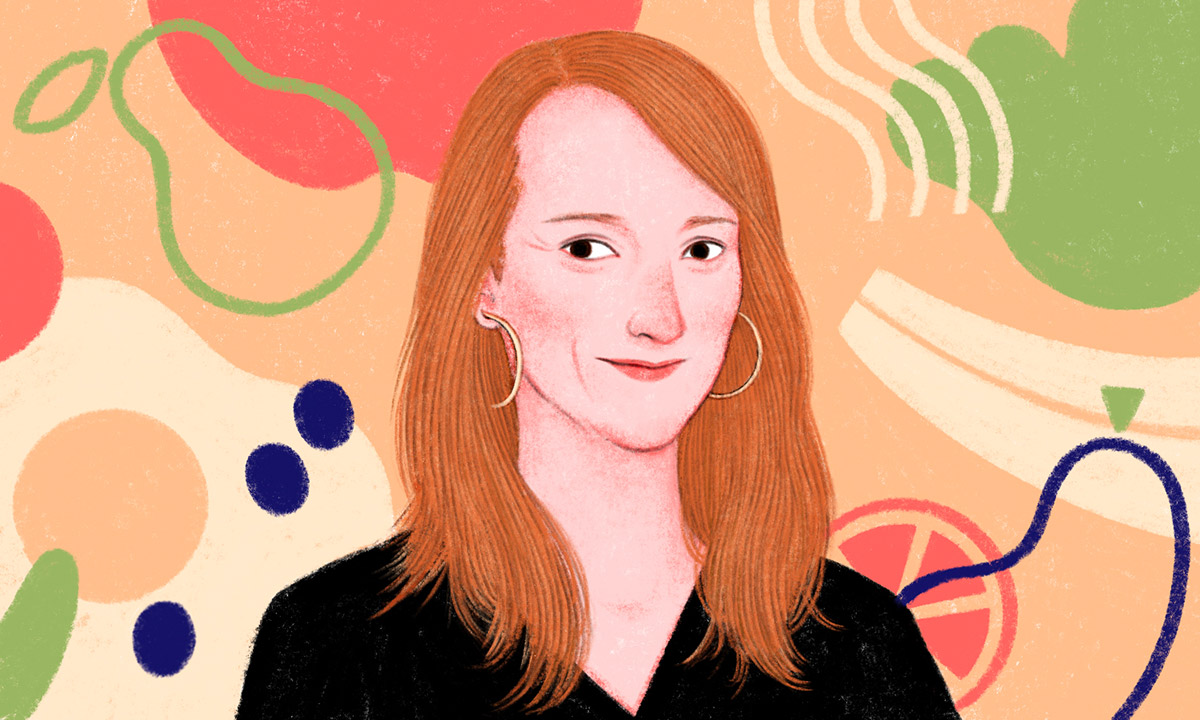 Some of the subjects of PLANADVISER’s Advisers Giving Back profile series have started their service efforts recently.

At LeafHouse Financial, based in Austin, Texas, the latest charitable effort started as a direct response to the coronavirus pandemic and took the form of a charity fitness challenge in July involving the Peloton indoor cycling platform. In the case of Sentinel Benefits and Financial Group, based in Wakefield, Massachusetts, it was the unexpected passing of John Carnevale in April 2016 that helped to further formalize Sentinel’s commitment to giving back through the SentinelCares program.

Stephanie Hunt, a retirement plan consultant with Atlanta Retirement Partners, says giving back has always been a part of her life.

“You know, I’ve always felt that it has been important to give back—and more so with your time than with your money,” Hunt says. “Of course, the money matters and that is important, but my work with the Food Bank of Northeast Georgia has been all about giving my time and energy. In my experience, this is based in my Christian faith, though that’s obviously not going to be the same for everyone who is motivated to give. I think it has to do with how you are brought up. I was taught how important it is to give back from a young age, and to understand that you can have nothing and still give something back—your time and energy.”

Hunt says there is a strong community of giving in the Athens, Georgia, area, where she is based, which inspires her and others at Atlanta Retirement Partners, including David Griffin, the firm’s founder.

“Here in Athens, we have the University of Georgia [UGA],” she explains. “There are over 250 nonprofits that come out of connections with the school and the town. I think this stems from all the passionate people who graduate and say that they love Athens and that they want to stay and work to make it an even better place. So, that means there is a lot of opportunity to give back in our community.”

Hunt says she was drawn to service at the Food Bank of Northeast Georgia because of how fundamentally important food and shelter are to a dignified human life.

“We started simply by donating money, but they actually reached out and asked if I wouldn’t be willing to give time as well,” Hunt recalls. “I agreed, and that’s where I got connected with the Food 2 Kids program, which is a civic service effort operated within the food bank.”

The main goal of the program is to provide weekend meal bags to students who are identified by their teachers or guidance calendars as being food insecure, so the children have access to healthy food when they’re away from school. For Hunt, serving with the organization mainly involves being a driver and delivering the meal bags to schools throughout the region.

“It takes your physical energy and effort, and it’s just so amazing to get to see the kids and make sure they have full bellies so they can be better students,” Hunt says. “I’ve noticed that, over time, the food bank has been able to put more and more food in the bags, and that’s so great, but honestly they get heavy! You might have to lug in 25 or 50 or 100 bags for a school, depending on the kids who are there.”

Reflecting on the current moment, Hunt says the COVID-19 pandemic has caused some disruption, certainly, but it has also freed up more time for her to serve.

“The schools really had to step up, because they know better than anyone how important the school is for food security for many children,” Hunt says. “That’s something so many people overlook—how important school is from a nutritional perspective as well as an educational perspective. It is eye-opening to see that food insecurity is present everywhere. Even in a middle class neighborhood, you could have a neighbor next door to you that can’t put enough food on the table. You just never know.”

Hunt says she is concerned for the food bank because it has been unable to do its normal fall charity event, known as Will Rock 4 Food.

“[The food bank] normally brings in a band and has a big raffle and everything,” Hunt explains. “The event can raise more than $30,000 or $40,000 in one evening, which represents a significant part of the annual budget. I’m concerned about what this might mean for the food security programs, so we are trying to get the word out about still providing that support.”

Asked for advice about how to start giving back, Hunt’s answer is pretty simple.

“My advice is just to get started, jump on Google and find a cause you are passionate about,” she recommends. “You won’t regret it, and it will serve to make the world a better place. A lot of the time you have to just step out of yourself and decide it is important to get involved personally. Also, be willing to be a volunteer and do what is asked of you—without trying to run the program.”