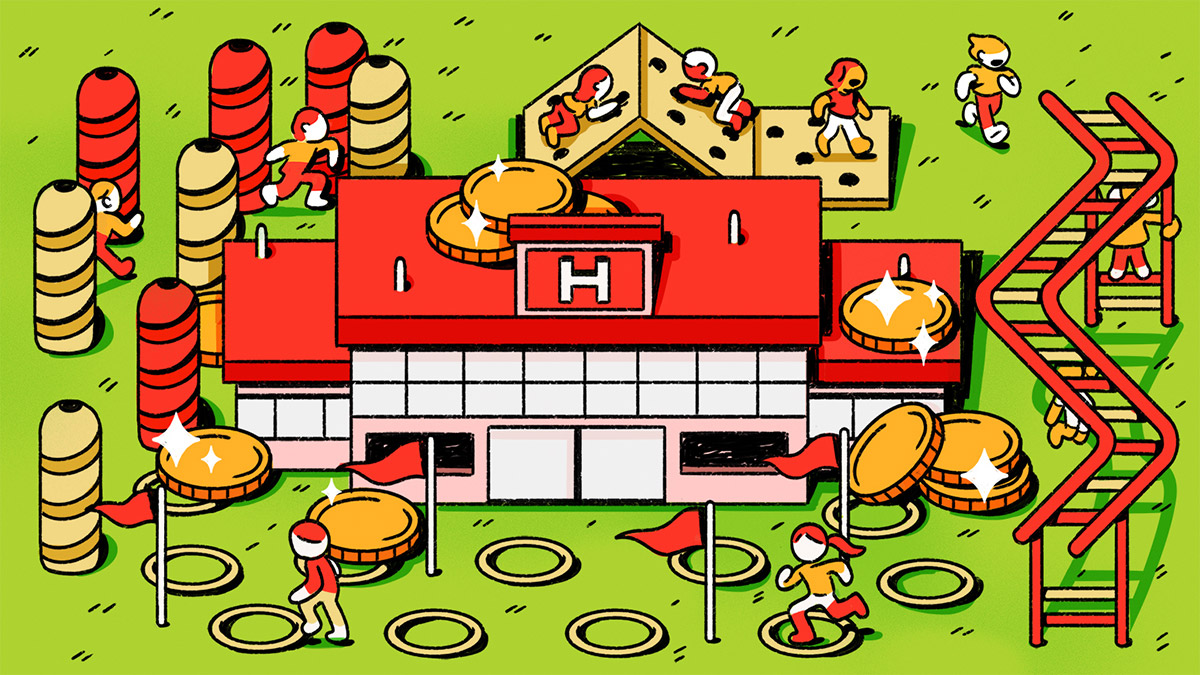 “SentinelCares,” the formal name of the charitable and philanthropic arm of Sentinel Benefits and Financial Group, will celebrate its sixth anniversary in 2020, but its roots go back more than 30 years to the founding of the firm.

“The Carnevale family, who started this business, have always been generous, but originally their efforts to give back through Sentinel were not formally organized,” explains Michael Newhall, vice president of business and community development. “As the years went on and their firm grew more successful, brothers John and Jim Carnevale decided to do something more structured. And so about five years ago, I was invited to develop a more organized corporate social responsibility program, which has become SentinelCares.”

As Newhall recalls, the unexpected passing of John Carnevale in April 2016 helped to further formalize Sentinel’s commitment to giving back. In John’s memory, the firm has redoubled its charitable and philanthropic principles, and since his death, it has done more than ever to give back to the Boston community.

More Than a Check

“I think John and the other partners always wanted to do more than just cut a check—that’s easy to do if you have the budget,” Newhall says. “Investing their time and making a personal commitment was the focus for John and our partners. It has become very meaningful for the staff and the leadership of the company to know that they are working for an employer that is willing to engage in this sort of activity.”

Last year, 90% of Sentinel’s staff participated in at least one volunteer day, dedicating 2,300 hours to 30 community improvement organizations in four states. In just the past two years, the firm has collected and donated nearly 4,000 pounds of food to local food pantries around the Boston area.

“People have come to understand that SentinelCares is a core part of our overall brand and organizational mission,” Newhall says. “It makes people proud to be part of that. In fact, SentinelCares has become a big part of the conversation when the firm is recruiting and hiring.”

One memorable 2019 event was the Boston Children’s Hospital (BCH) Corporate Cup. The team event, which took place in July, gathered area businesses together for a series of competitive challenges promoting fun, fitness and friendly competition—while raising funds for the hospital and the Every Child Fund. According to Newhall, the 2019 event raised over $875,000 from close to 90 teams.

Ahead of the event, after going through a lottery system, 20 people formed a Sentinel team for the Corporate Cup. After some individual fundraising by the team members, Team SentinelCares contributed $7,700 to the Every Child Fund, and it participated in the main event on July 18. Before the team departed for the event, its members were seen off by Sentinel’s “patient partner,” Cora, and her mother.

“Cora is the granddaughter of a longtime Sentinel employee, and was born with TAPVR, one of the more severe congenital heart conditions,” Newhall explains. “She has been treated at BCH since she was born, so we were thrilled to be able to help their event. I’m happy to report that Cora just celebrated her first birthday, and she has a great outlook for the future.”

Lisa Vassallo, marketing specialist with Sentinel Benefits and Financial Group, says both the firm’s employees and its community deeply appreciate Sentinel’s participation in events such as the BCH Corporate Cup.

“Our social media outreach is not the driver of why we do this philanthropy work, but it is so cool to see that our posts having to do with community giving and philanthropy are far and away the best performing social media content that we put out there,” Vassallo observes. “I think a big part of that is because people, the general public and our industry peers, enjoy hearing these stories of giving. Our employees love engaging with this content and telling the story of what we are doing for charity. It makes them proud to be associated with Sentinel.”

Vassallo and Newhall explain that events such as the BCH Corporate Cup appeal to the younger generations in the workforce, helping to generate loyalty and enthusiasm among staff that otherwise can have high turnover.

“They enjoy the aspect of work where there is comradery and healthy competition—and doing things together that are fun,” Vassallo says. Of course, not all employees are going to engage with the same sorts of activities, so for the BCH Corporate Cup, Newhall had the idea to broaden the appeal.

“Michael came up with the idea to let people donate towards different pots of money—one for each partner,” Vassallo says. “The ‘winning’ partner whose pot raised the most money got a pie in the face on Pi Day, or March 14. We got the Children’s Hospital involved in the Pi Day event and it was just so fun. Everyone felt like they were a part of this effort, and the pie-in-the-face video was our best-performing social media post ever.”