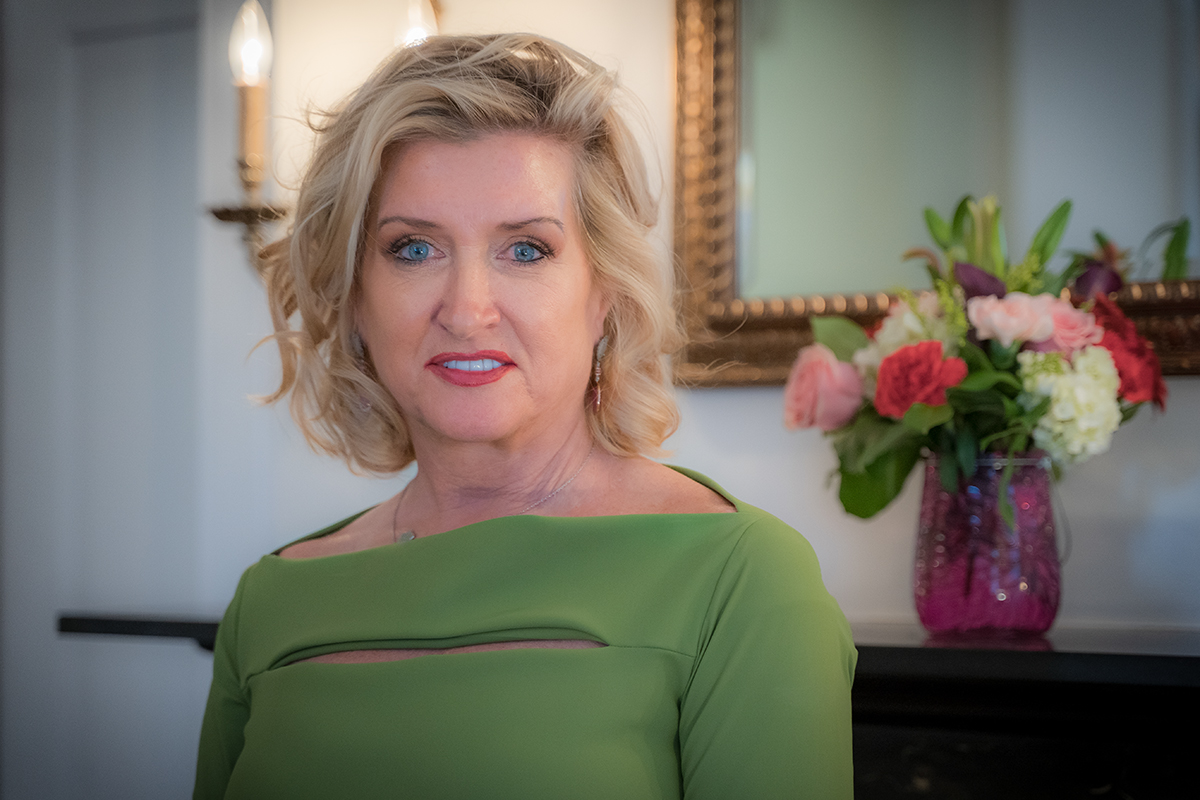 After Financial Futures of America (FFoA) won the PLANSPONSOR Retirement Plan Adviser Team of the Year award in 2008, the advisory practice began changing its focus due to the financial crisis that occurred in the fall of that year, says Barbara Delaney, a principal with the practice in Pearl River, New York.

Having identified challenges within the retirement planning industry, the team saw an opportunity to reshape the marketplace by focusing on small to mid-size company’s retirement plan needs. After winning the PLANSPONSOR award in 2008, Delaney and her team formed StoneStreet Advisor Group (SSAG) to mark the practice’s shift in focus to a holistic and innovative business model.

“Up until the financial crisis, we were focused on fiduciary oversight, fees and the investment menu,” Delaney says. “We then shifted to include financial wellness programs. Four years ago, we began consulting on health savings accounts [HSAs] in order to round out our practice. We realized we really needed to offer broader employee benefits beyond just the retirement plan.”

More recently, after exploring a number of large benefits firms that StoneStreet thought could be potential purchasers, last September, the firm closed on a deal with HUB International, an insurance broker and benefits provider. The firm has since maintained its independent branding, though there is a lot of collaboration and support behind the scenes coming from HUB.

In addition to this major development, in the past 18 months, StoneStreet has begun consulting with participants on drawdown strategies, Delaney says. The goal is to help people generate guaranteed income for life.

“We are constantly changing what we are doing to offer a more complete outlook on health and financial well-being,” she adds.

StoneStreet, which had only three employees in 2008 and has since grown to 12, doesn’t specialize in particular industries in terms of the clients it serves. Besides helping sponsors with 401(k) plans, which make up the majority of StoneStreet’s clients, it also handles defined benefit (DB) pensions and nonqualified plans.

Two years ago, StoneStreet launched a wealth management division. While this division works with retirement plan participants and retirees, it does not allow them to roll their money out of their 401(k) plan or other retirement account, as these have more advantageous institutional pricing, Delaney says.

“Besides an increase in fees, it would be a conflict of interest,” she says. What StoneStreet does hope to help these people with is an overall assessment of their financial health, including Social Security strategies and tax planning.

Another big change relative to 2008, Delaney says, is that the practice now works with only six recordkeepers, down from 12 years ago. She says this is a reflection of the significant consolidation that has occurred in that part of the industry.

Delaney says that, in the past dozen years, the industry’s focus has shifted and is now “definitely more on outcomes.”

“All of our plans use automatic enrollment with target-date funds [TDFs] as the default,” she says. “Plan sponsors are more accustomed with using 6% as the default deferral rate, with automatic escalation up to 10%, and even as high as 15%.”

Delaney says she is very optimistic about the continued success of the retirement plan industry.

“No matter how much we automate and use robo-advice, participants need our help to understand their complete financial picture,” she says.

Delaney and her team also make it a point to help participants prepare for a successful lifestyle in retirement.

Delaney says she believes that the onset of the coronavirus pandemic has prompted more plan sponsors and participants to think about holistic financial wellness, as it revealed that many people didn’t have emergency savings.

“COVID has made it painfully obvious that we need to change the way we look at retirement planning to be more holistic,” she says. “In fact, during this time, we have decided we should not be calling it a retirement plan but a ‘universal savings plan,’ so that we can address the many financial goals people are trying to achieve at various milestones of their lives.”

Delaney says she also strongly believes that retirement plan advisers should tailor their messaging to different demographics and industries. For instance, for those making less than $60,000, Social Security will likely replace a large percentage of their income in retirement.

“So many participants at manufacturing plants, for instance, are never told that,” she says. “The message, of course, would be different for those at a law firm or other professional services firm.”

Delaney says she feels this is one positive outcome of the pandemic; it has given the advisers at StoneStreet a reason and a moment to rethink the way they will approach clients, as noted in the examples above.

“We want to improve the experience for every participant in a more meaningful way,” she says. “COVID changed everything, and it is going to continue to change everything. We are holding webinars to help plan sponsors understand how asset allocation will change, for instance. We think active management will be more important in the next 10 years.”

« Giving Back: Lessons in Mentorship from Soraya Morris