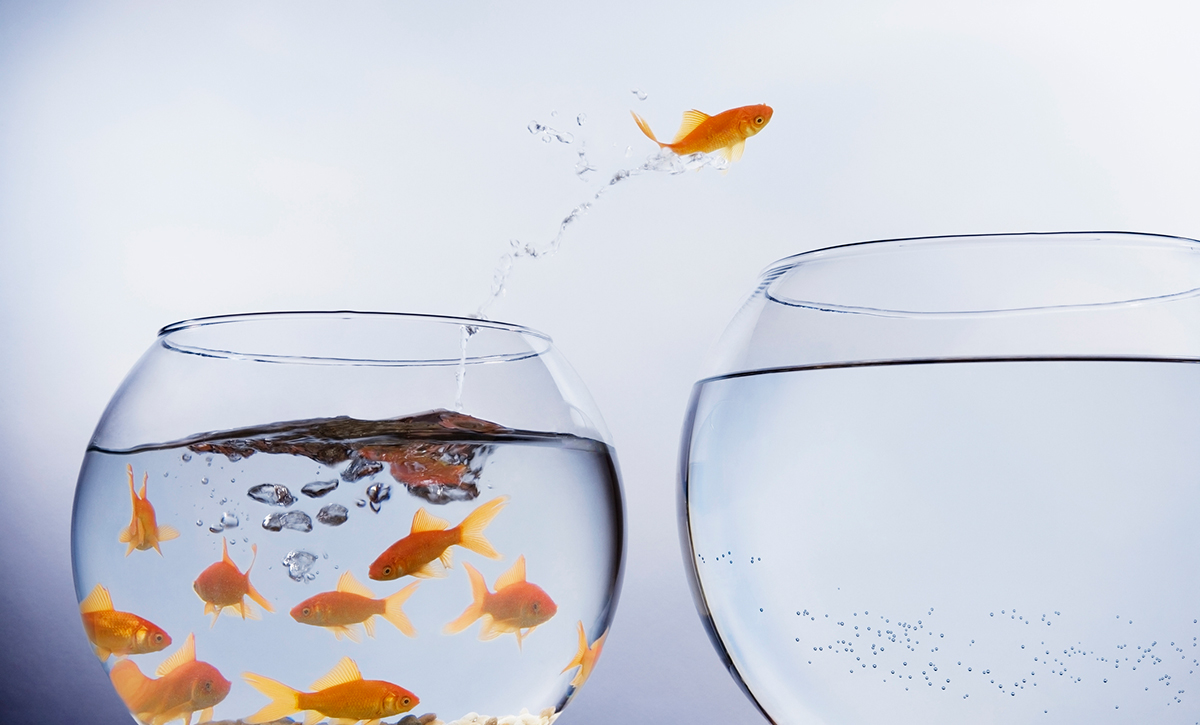 Executives who specialize in serving defined benefit (DB) plans say that even though the number of DB plans continues to shrink, there still are opportunities for advisers in this market because large plans need help freezing or de-risking their plans.

They also note that cash balance pension plans are increasingly popular among small professional services firms, especially in situations where the owners are approaching retirement and are anxious to save additional money to support their financial future.

Joe McCarty, vice president of retirement and income solutions at Principal, says there are “significant opportunities” for advisers among DB plans.

“There are 30,000 pensions with $2 trillion in assets in the U.S.,” McCarty says. In addition, defined contribution (DC) plans receive an average of 30 prospecting calls a month, while DB sponsors typically receive just one.

Most DB plan sponsors need help freezing or de-risking their plans, or perhaps they are seeking help transitioning to a DC-focused structure, says Tom Swain, principal and consulting actuary with Findley.

“We are actively proposing and winning DB plan business because of these developments,” Swain says. “Managing funded status risk is a big part of the work these plans require.”

McCarty says this segment of the DB market is so active that Principal holds four to five webinars a week for advisers to train them on how to handle these plans.

“A lot of advisers want to partner with providers in the DB space, like Principal,” McCarty says. “We have the knowledge and intellectual capital to help advisers bring value to the DB space. DB plans are definitely more complex than DC plans. They require a combination of expertise around the actuarial legal provisions and the regulatory changes. There are bigger impacts on DB plans’ bottom line with respect to the equity markets and interest rates. They need help to develop a strategy to mitigate this risk and volatility.”

Chris Philips, head of Vanguard Institutional Advisory Services, agrees with McCarty that as more DB plans look to freeze, they need the help of advisers. In fact, in the past few years, the number of DB plans that Vanguard serves has increased.

“One reason is that, as more companies are looking to transition their pension plans—to annuitize them through a buyout, or to pay out the retirees or to convert them to a DC plan—they are finding it is difficult to accomplish these tasks and they need the help of an expert,” Philips says. “There are also a number of DB plans in the corporate and public sector whose plans are relatively underfunded. Their chief financial officers [CFOs] and chief investment officers [CIOs] also have a large number of other competing priorities. Perhaps they are trying to hedge other exposures in the capital markets. For them, the management of their pension fund is a low priority, and they have a renewed interest in seeking out the help of advisers.”

Philips says very large pension plans, those with more than $1 billion in assets, typically have the expertise to manage their plans internally. The pension plan market is bifurcated in this respect, he says. The real opportunity for advisers is among plans with $100 million or less in assets. The problem with pursuing this market, he says, is the amount of work required to manage those plans makes it a challenge to operate profitably.

Scott Kropf, a principal with the wealth practice at Buck, says his firm has been able to win new DB business when there has been a breakdown in the relationship with the current consultant, emphasizing that relationships are very important among DB plan sponsors.

“It could also be due to a financial disagreement in the level of engagement,” Kropf says. “And, sometimes, a DB sponsor will issue a request for proposals [RFP] to see if they can find an adviser or consultant who charges lower fees for more services.”

Another area where advisers may be able to win new DB clients is among small professional services firms—such as architecture, technology, accounting, construction, social services, legal and medical firms—where the owners are approaching retirement and are in need of supplemental savings through cash balance pension plans, says Anya Krymkowski, an analyst with Cerulli.

Cash balance plans are primarily popular among plans with less than $10 million in assets and where the owners are high earners and there is large cash flow, Krymkowski says.

“In addition to offering a tax-advantaged way to save, cash balance plans have much higher contribution limits than other plan types,” she says.