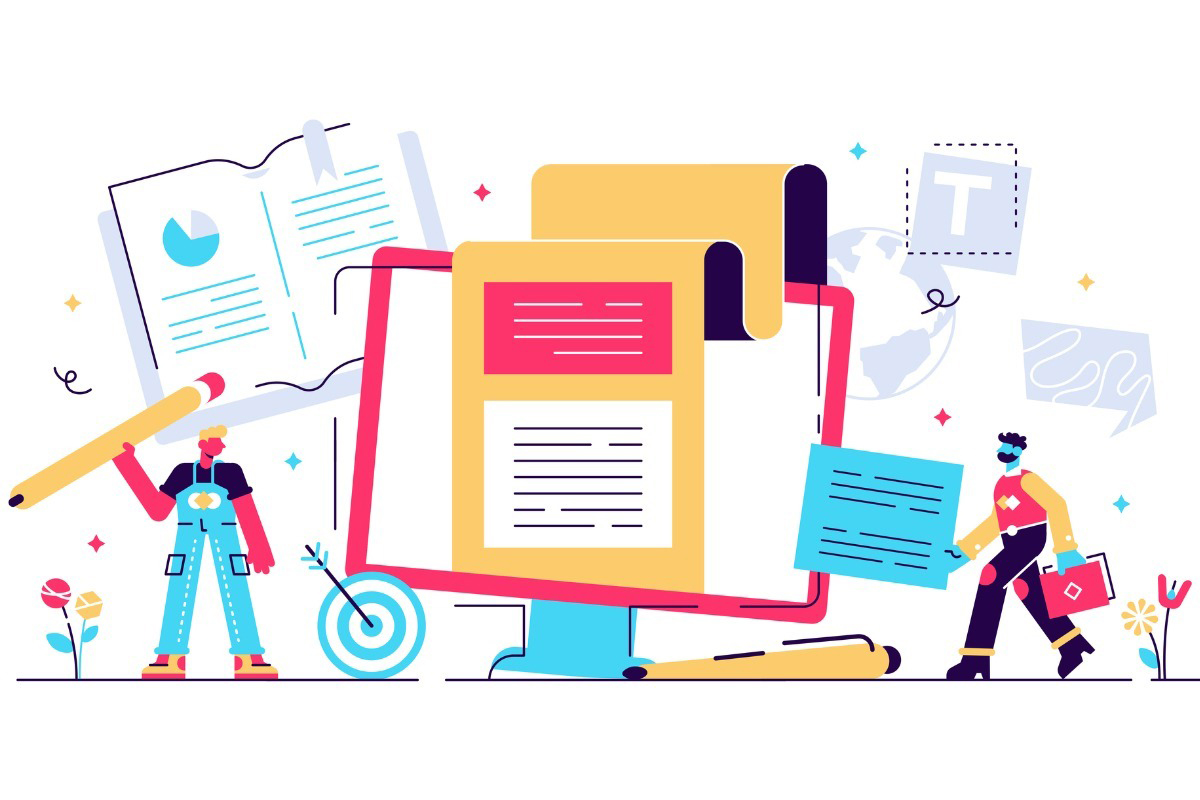 Plan sponsors and advisers are preparing for defined contribution (DC) plan participants’ reactions to the lifetime income estimates that will be coming on their plan statements this year with custom tools and planning advice, as well as investment menu evaluations.

“We expect that it’s an important framing for retirees and all DC participants to think about their account balance in terms of projected income, but it’s also going to lead to many emotions and needs for further support,” says Josh Cohen, PGIM head of DC client solutions.

For younger participants who have not accumulated large balances, the projections could be a wake-up call, as the research showed that, overall, 68% of participants’ responses were negative. The survey also asked respondents if they were likely to take action with respect to their retirement plans after seeing the numbers, and 79% responded they are likely to act.

Among early career savers, 50% of responses were negative, and 78% said they were likely to act.

“The challenge with the methodology that is going to be used is that it really reflects assumptions that are going to underplay what the retirement income is likely to be for most people, because the projection doesn’t consider the future contributions that someone might make or the future earnings,” says Amy Reynolds, a partner at Mercer. “Therefore, it is not going to look sufficient from the perspective of most participants, and the issue for most sponsors and recordkeepers is really that they have been providing information historically, through the recordkeepers’ and modeling tools and other services, to help participants to model and estimate retirement income while considering some of these projections and changes.”

She adds, “That’s really the challenge, to help people reconcile what they see on these statements versus what they’ve probably seen on the websites that they’ve historically been accessing.”

The PGIM research found reactions for older participants were 79% negative, and 74% said they would act.

In the survey, near-retirees were presented with a hypothetical scenario where the participants had accumulated $200,000 of savings in a DC plan. Participants then received statements indicating that the amount will generate $966 in monthly retirement income, payable for life, but under the actual, non-annuitized figure that assumes a yearly 4% withdrawal, monthly payments will only be $666.

Older participants and near-retirees receiving the projected disclosures are likely to see projected incomes that are higher than their actual incomes will be. That’s because the mandated DOL calculation method assumes that the participant’s full balance has been annuitized.

“The reason it is less is that financial experts suggest withdrawing only 4% of your initial retirement balance annually if you wish to retain access to your assets and have a good chance of not running out of money in retirement,” PGIM research states. “The amount communicated in your statements was based on annuitizing your full account balance.”

“The regulations that the DOL put forth allow for an additional projection, a supplemental projection, which allows recordkeepers to continue doing what we did in the past, which is to make assumptions about the future that can help participants understand if they continue their behavior, what their retirement can look like,” Cimini says.

“One is making sure that the advisers and the recordkeepers and those that work with participants are aware of the methodology, so that when participants have questions, which we assume they will, that we are giving them good answers for why that DOL projection is on their statements and how the supplemental projection ties to that,” he says. “And then we have our counselors ready to talk to participants who have questions about ‘How can I improve my outcome?’ We’re just preparing for a fair amount of questions and really preparing for questions and inquiries that we’ll get that are sparked as a result of this additional income projection tied to the DOL requirements.”

“When we look at what’s typically on a menu versus what’s needed for retirement income, most menus are short on options such as additional fixed-income options, longer duration, more inflation-sensitive asset classes and income-producing asset classes such as commodities, real assets and real estate,” he says. “It’s bringing more of those types of options into the menu.”

His retirement plan advisory firm will use educational materials, webinars and other forums, as well as financial wellness tools and retirement income planning calculators to help participants with the changes.

“One of the biggest [priorities] is to create awareness of these changes,” he says. “We’re going to be ramping up our educational sessions with the majority of our clients. The best thing to do is be proactive.”