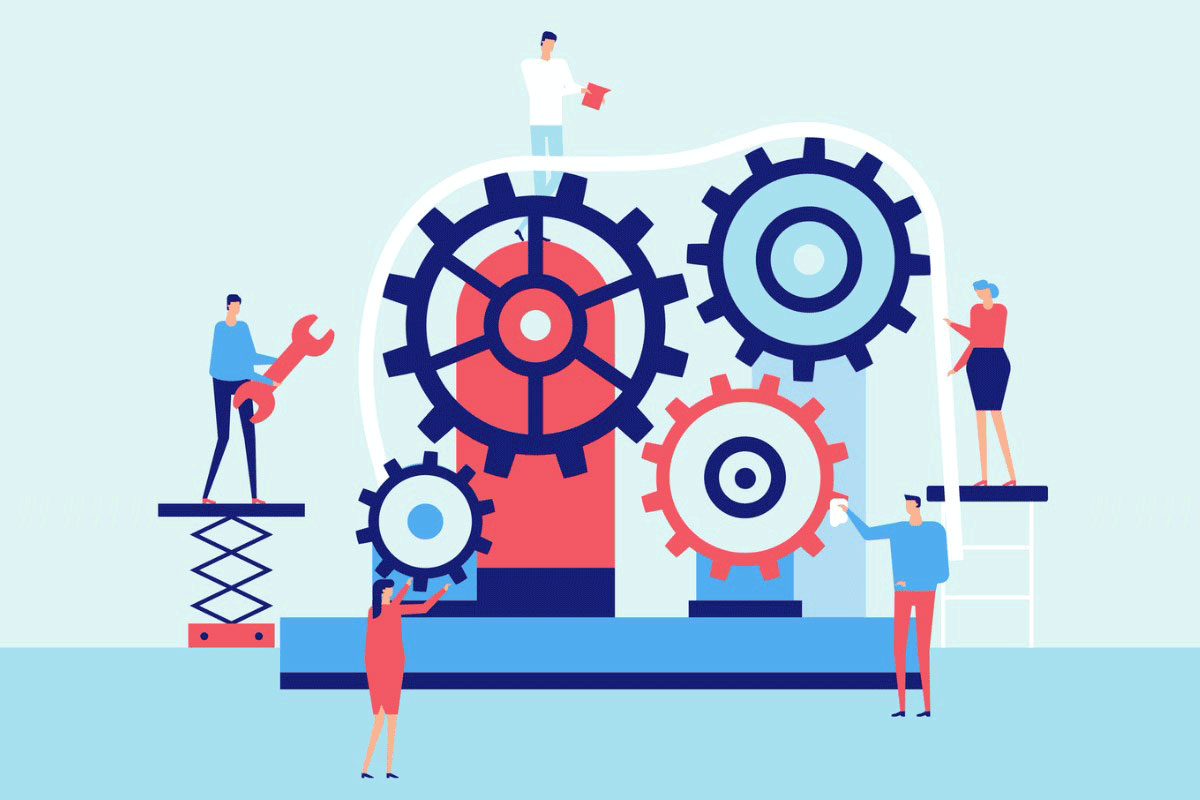 The Setting Every Community Up for Retirement Enhancement (SECURE) Act amended the Employee Retirement Income Security Act (ERISA) to add two lifetime income illustrations, furnished at least annually, to benefit statements for individual account plans. The DOL published an interim final rule last September 18 specifically laying out the assumptions and other factors plan administrators must use for calculating the estimated lifetime income stream that could be provided by participant account balances.

The agency said its solicitation of public comments on the interim final rule received 36 submissions, and many commenters requested clarification on the applicability date of the rule and the method for furnishing benefit statements. In some cases, commenters requested transition relief to ensure affected parties have sufficient time to effectively implement the requirements of the interim final rule.

In the FAQs document it just released, the DOL explains that the law provides that participant-directed plans which are required to furnish quarterly benefit statements to participants must include the lifetime income illustrations on only one benefit statement in any 12-month period. So plans that issue quarterly statements must first comply with the interim final rule on a benefit statement for a quarter ending within 12 months after the effective date of September 18, 2021.

For example, the document says, plans that must issue quarterly statements can incorporate their first lifetime illustration on any quarterly statement up to the second calendar quarter of 2022, ending June 30, 2022. They could not wait until the end of the third calendar quarter of 2022 because that would fall after the expiration of the 12-month period.

For plans under which a participant or beneficiary has his or her own account but does not have the right to direct the investment of assets in that account (i.e., non-participant-directed plans), the lifetime income illustrations must be included on the statement for the first plan year ending on or after September 19, 2021. The DOL says that for most plans, this will be the statement for calendar year 2021, which would be furnished no later than the last date for timely filing of the annual return for that year for a calendar year plan (i.e., October 15, 2022).

The agency also offered clarification for plan administrators that have already been providing lifetime income illustrations to participants based on the DOL’s 2013 advance notice of proposed rulemaking (ANPRM).