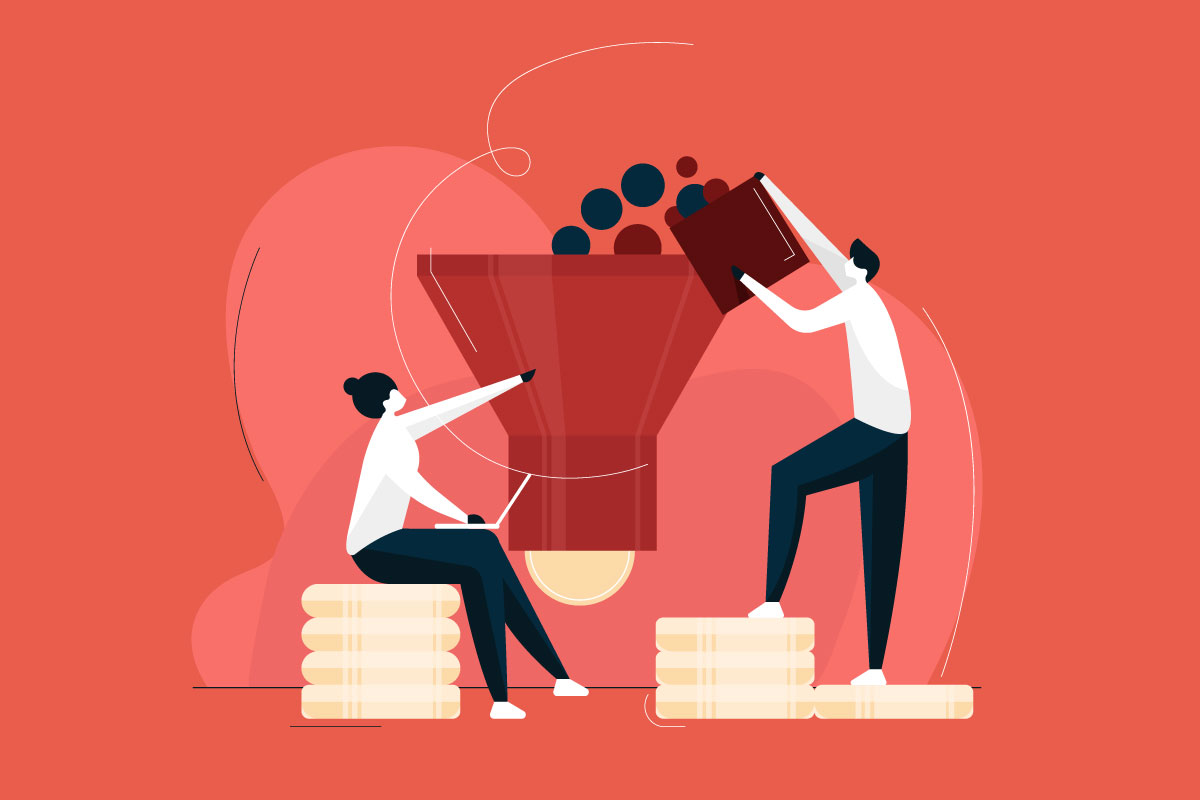 A lawsuit has been filed on behalf of participants in the University of Maryland Medical System (UMMS) 401(a) Defined Contribution Plan and UMMS Voluntary 403(b) Plan, alleging the medical system and its employee benefits committee violated their Employee Retirement Income Security Act (ERISA) fiduciary duties.

As in many recent excessive fee lawsuits, the defendants are accused of failing to ensure investment options in the plans were prudent in terms of performance and cost, failing to select prudent share classes, and not selecting similar investment options with lower fees, such as collective investment trusts (CITs) or passive funds instead of actively managed ones. But this lawsuit also takes issue with the plan’s use of Prudential’s GoalMaker asset allocation service, calling it “abusive.”

The complaint notes that “a retirement investor with limited time or investment experience could benefit from the use of such a resource if monitored by a prudent fiduciary that has the participants’ best interests in mind.” But, it says, this is not the case with GoalMaker. “GoalMaker is a proverbial wolf in sheep’s clothing. It is designed and used to funnel participants into expensive and poorly performing investments,” the complaint says.

The plaintiffs say what they call the “allocation and kickback scheme” was made worse by the plan using it as the qualified default investment alternative (QDIA), to which participant contributions were automatically invested.

The plaintiffs go on to say that the defendants “did not have the competence, exercise the diligence or have in place a viable methodology to monitor the GoalMaker allocation service and investment options,” and that they should have implemented a prudent investment methodology that would have made them aware of the GoalMaker “scheme.” They also suggest that “prudent fiduciaries are also informed of two unrelated lawsuits filed in federal courts that raise awareness to the GoalMaker abuses described herein.”

The lawsuit also specifically claims that the defendants offered only one stable value fund option, which was expensive and underperforming, and they allowed GoalMaker to place a substantial percentage of participants’ assets into the stable value fund.