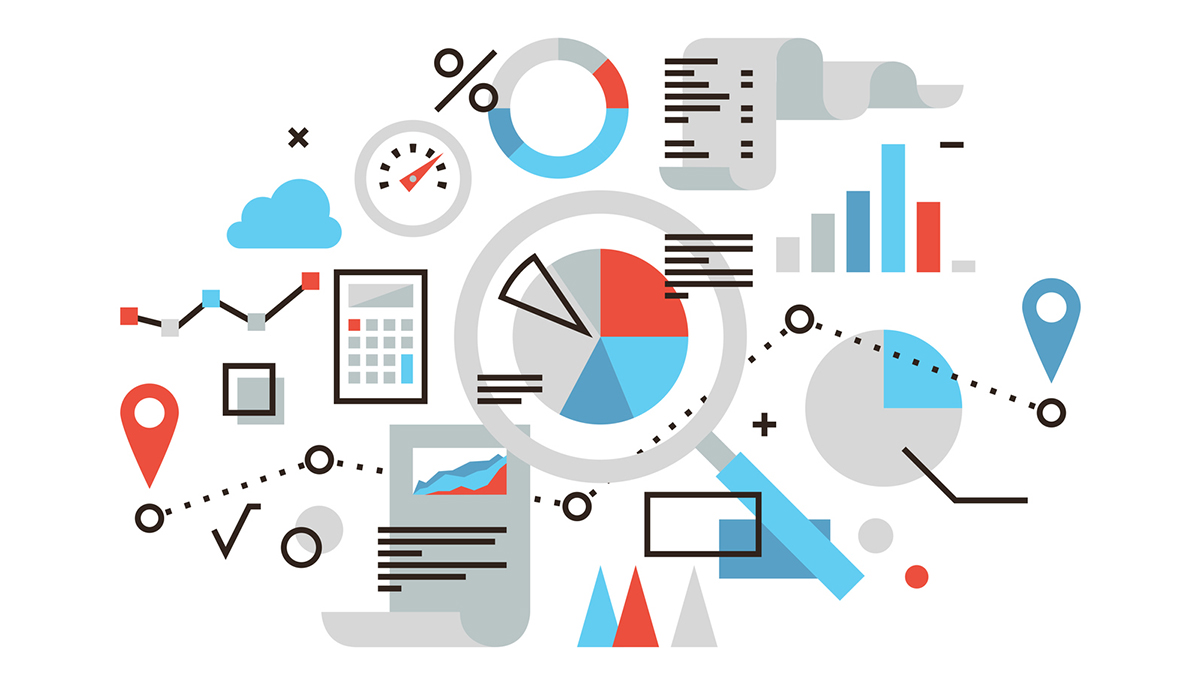 One of the most popular provisions included in the Setting Every Community Up for Retirement Enhancement (SECURE) Act was the directive given to the Department of Labor (DOL) to mandate that retirement plan sponsors send regular “lifetime income disclosures” to their participants.

The text of the law itself, as is often the case with complex regulatory issues, speaks only in general terms about the provision of such disclosures. Strictly speaking, the SECURE Act amends the pension benefit statement rules under the Employee Retirement Income Security Act (ERISA) to require that individual account plans add a “lifetime income disclosure” to at least one benefit statement furnished to participants during a 12-month period.

Beyond this, the law requires that this lifetime income disclosure becomes applicable to pension benefit statements furnished “more than 12 months following the later of the DOL’s issuance of (i) interim final rules, (ii) a model lifetime income disclosure or (iii) assumptions used to convert total accrued benefits to lifetime income streams.” Other requirements are also spelled out in the law, but broad discretion is given to the DOL to fill in the working details.

As such, the DOL, through the Employee Benefits Security Administration (EBSA), is now quickly moving forward on this challenging project. In August, the EBSA released its interim final rule, complete with a model lifetime income illustration using prescribed assumptions “designed to give savers a realistic illustration of how much monthly retirement income they could expect to purchase with their account balance.”

In a word, the EBSA’s proposed approach has proven to be controversial. Though the vast majority of comments so far shared with PLANADVISER support the EBSA’s goal, there is growing consensus among industry practitioners that the prescribed approach is too simplistic. Comments on the proposed framework are due to the EBSA by 11:59 p.m. EST on November 17.

“The current interim final rule, with its simplistic and prescriptive nature, will deliver well-intentioned but essentially inaccurate information to participants,” says Tim Kohn, head of the retirement distribution group at Dimensional Fund Advisors. “The recordkeeping and asset management industry is in agreement that that there is a better lifetime income framing methodology out there. We can look at how Social Security information is presented, in a table format, to see a better approach.”

The EBSA’s current proposal, rather than permitting a range of projections or detailing a methodology by which recordkeepers can create their own assumptions, strictly mandates that a satisfactory lifetime income calculation must assume that a participant is age 67 on the assumed annuity commencement date. Alternatively, the projection must use the participant’s actual age, if older than 67.

The EBSA framework states that plan administrators must use the 10-year constant maturity Treasury rate (10-year CMT) as of the first business day of the last month of the statement period to calculate the monthly payments. The 10-year CMT approximates the rate used by the insurance industry to price immediate annuities. Administrators must use the gender-neutral mortality table in Section 417(e)(3)(B) of the Internal Revenue Code (IRC)—the mortality table generally used to determine lump-sum cash-outs from defined benefit (DB) plans.

“We have been engaged in this issue since before the DOL even started this rulemaking process,” Kohn says, noting that Dimensional is active on this issue because of its work creating target-date funds (TDFs) with “income as the outcome,” as he puts it. “The SECURE Act has really accelerated the income discussion, and that is a great thing, but we have to get this safe harbor framework right. In building our funds, we have a lot of experience doing these projections and working to give people an accurate picture of what their future will look like if they continue to save and invest.”

Kohn says the retirement industry has already built sophisticated and capable income projection frameworks that the DOL and EBSA should rely on in crafting any safe harbors in this area.

“Providers already use digital tools to help model what it will look like if, say, a given individual chooses to save more than their peers or if they choose to work longer before annuitizing—or do any of the other things that people actually do when planning their future,” Kohn says.

Savina Rizova, head of research at Dimensional, also says a table framework would be superior, and that such tables will still be digestible for non-experts.

“We really should be able to use some variations in terms of the assumptions about when the annuity purchase is happening, and there should also be more flexibility about the assumptions made about the method of annuitization,” Rizova says. “Of course, the goal of creating more uniform projections makes sense, but that doesn’t mean they have to be so simplistic. Even just taking an approach that considers different ages, with all the same assumptions being made about the annuity purchase and purchaser, would make for a better approach.”

Rizova and Kohn also say it’s important to pair lifetime income projections with information about inflation and the erosion of purchasing power that can happen with annuitized income. In fact, the EBSA’s framework requires at least a bare statement about the impact of inflation, but Kohn and Rizova say this information should be prioritized.

“Even if you are age 67 and the model income projection fits your circumstances perfectly, it is misleading simply to give people that nominal annuity income statement without factoring in inflation,” Rizova suggests.

Jim Szostek, vice president and deputy for retirement security at the American Council of Life Insurers (ACLI), has more positive feedback about the approach being taken by the EBSA.

“We understand there are many folks who did not like this idea,” Szostek says. “But, it makes perfect sense for workers to understand the value of their savings as lifetime income. It is good public policy. Congress and the Labor Department seek a uniform illustration so that, as workers change jobs, they receive similar information.”

“The Department included several of the recommendations from the ACLI’s comment letter,” he adds. “Consistent with ACLI’s recommendation, the IFR allows a plan administrator to include additional lifetime income stream illustrations on the benefit statement as long as such additional illustrations are clearly explained, presented in a manner that is designed to avoid confusing or misleading participants, and based on reasonable assumptions.”